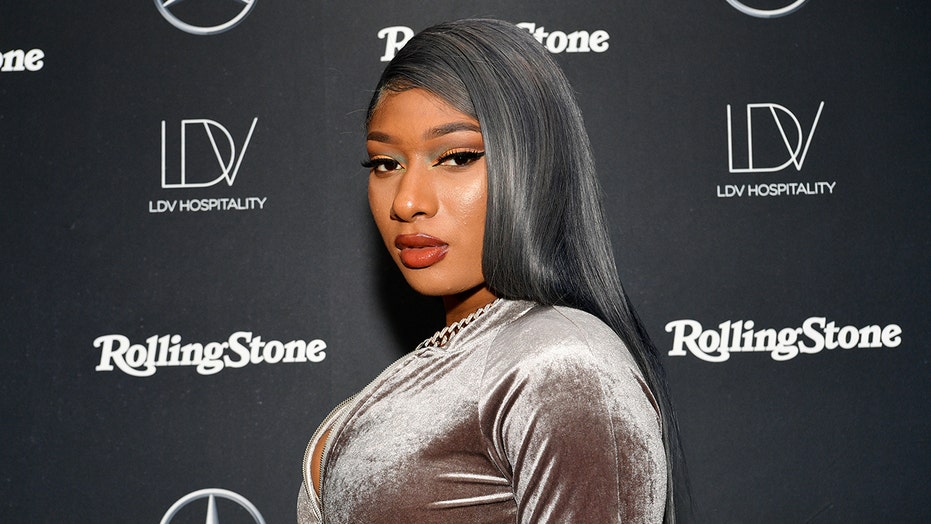 During the Season 46 premiere, the 25-year-old rapper performed her hit "Savage" accompanied by a number of backup dancers.

The group performed in front of a backdrop that read "Protect Black Women."

During the song, the music stopped and was replaced by the sound of rapid gunfire before an audio recording was played. 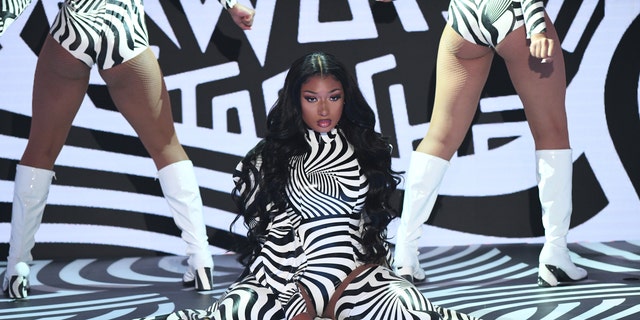 First came a slightly condensed version of a famous Malcolm X quote: "The most disrespected … unprotected … neglected person in America is the Black woman."

Then, a much more recent quote from Women’s March co-founder Tamika Mallory played, slamming Kentucky Attorney General Daniel Cameron for the handling of the killing of Breonna Taylor, specifically the lack of any indictments in Taylor's actual death.

The audio played: "Daniel Cameron is no different than the sellout negroes that sold our people into slavery." 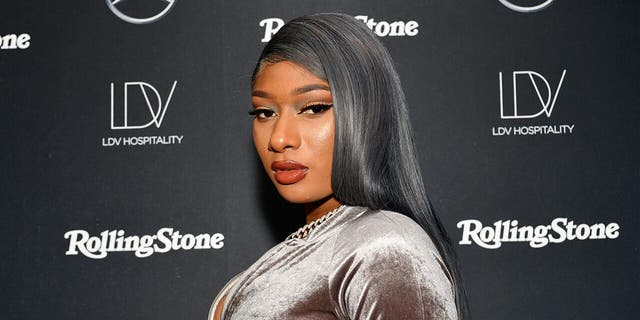 Megan then offered her own take.

The rapper added: "We need to protect our Black men and stand up for our Black men, because at the end of the day, we're tired of seeing hashtags of our Black men."

Last month, Officer Brett Hankison, who was involved in the police action that resulted in Taylor's death, was indicted on three counts of wanton endangerment in the first degree. However, none of the charges was associated with Taylor's death.