Home » Celebrities » Michael B. Jordan & Lori Harvey Play In The Snow As She Calls Him Her ‘Baby’ In Sweet New Video – Watch

Michael B. Jordan and Lori Harvey have gone beyond grainy Instagram official photos to hugging and cuddling each other in the snow in the cutest new video and snapshot of the couple.

2021’s best new couple just keeps getting more adorable. Michael B. Jordan, 33, and Lori Harvey, 24, just went Instagram official on Jan. 11 in some darkly lit snapshots, and now they’re full on couple goals by playing in the snow together on her birthday. The 2020 Sexiest Man Alive shared a Jan. 13 Instagram photo of the pair looking so happy together while in a winter wonderland. Lori leaned her left side and head against Michael’s right side. She gave a slight smile to the camera, while he looked so tall and movie-star handsome.

The couple twinned in dark winter jackets, while Lori added a black beanie. She had on flawless natural toned makeup, and the scenery around them with snow covered pine trees made it look like the two were posing for a Christmas card photo. While that holiday has come and gone, Lori and Michael definitely make for a picture perfect couple.

Michael then shared a video that is making fans’ hearts melt. It showed Lori’s gorgeous face snuggled up against Michael’s shoulder from behind. He then broke away and decided to have some wintery fun. He bent down and picked up two handfuls of snow and threw them up into the air, so that the snow fell down upon the couple in a romantic way,  while another friend off camera snapped a photo of the moment. 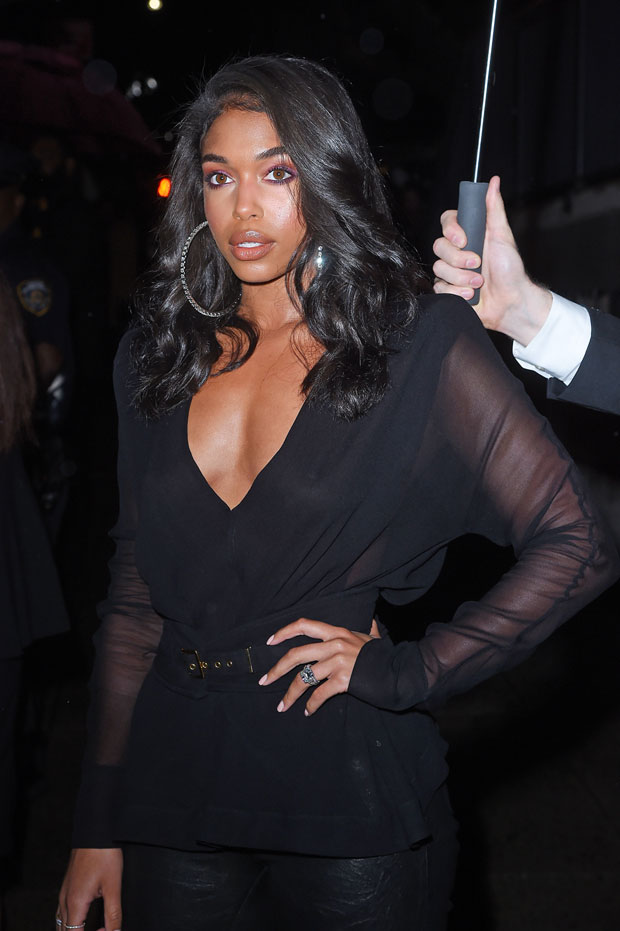 Michael looked so adoringly at Lori as she reacted to having snow falling down upon her. He gazed into her eyes waiting for a reaction. She sighed and then calmly asked “why?” as her beau broke out laughing hysterically. Lori then picked up a pile of snow and threw it on Michael, and the two then fell down into a pile of the white stuff while holding on to each other and hugging. “I was nice. I was nice,” Michael laughed about how his snow throw was meant to be cute, while Lori squealed and called him “baby” amid telling him how cold she was.

The snow playdate was in honor of Lori turning 24, as Michael wrote in the caption, “10:10 HBD #24” with a turtle emoji. Lori is definitely a perfect 10, and the turtle seems to be his pet nickname for Lori. In. photo she shared to her own IG page wearing a sexy corset top and throwing frosting at the camera after grabbing her birthday cake, the Black Panther star wrote, “Gimmie!! Sheeesh!! Happy Birthday Turtle!!” in the comments. 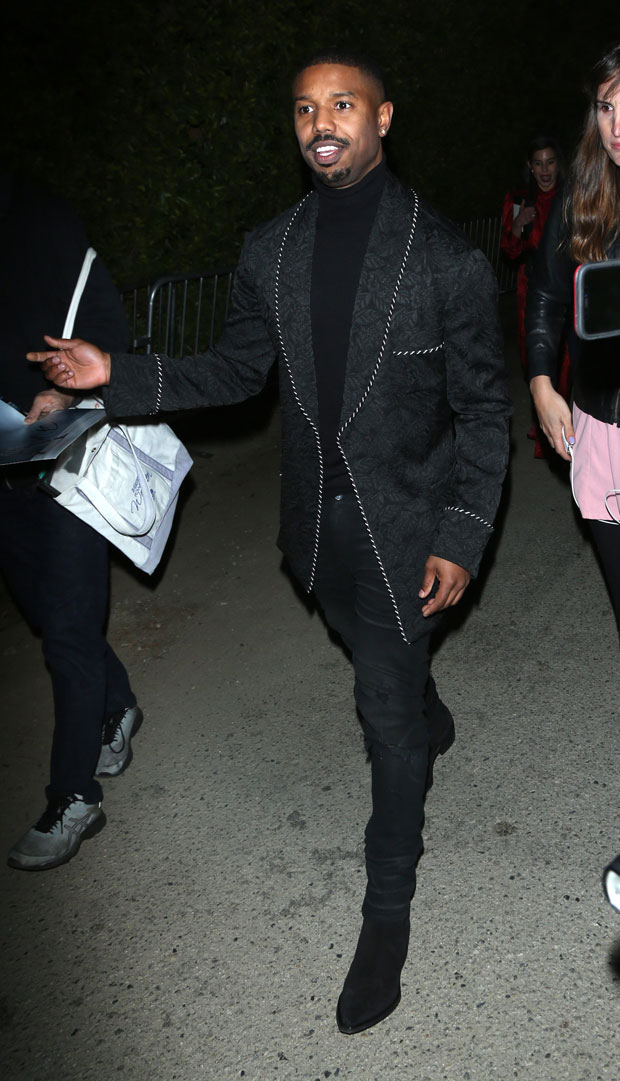 Steve Harvey‘s stepdaughter managing to snag the current Sexiest Man Alive and have him be openly affectionate and wrapped around her little finger has launched Lori to icon status when it comes to dating handsome and famous men. She’s been linked to Trey Songz, Justin Combs, his dad Sean “Diddy” Combs and her most recent boyfriend was Future. And Lori accomplished that collection of hot exes by the age of 23! Lori and Michael seemed to have happened pretty quickly, as he did a mystery man Q&A on Nov. 17 on Jimmy Kimmel Live before his SMA unveiling and he claimed to be “single.”

Literally one week later on Nov. 24, 2020, Lori and Michael were photographed flying into her hometown of Atlanta together for Thanksgiving. They reunited by flying to Utah to spend New Years together, and apparently have stayed on to have a snowy birthday celebration for Lori. She has earned the nickname “G.O.A.T of dating” on Twitter for her ability to keep upping her love life with one swoonworthy man after the next. But with Michael, she might have finally found the one. Handsome, funny, smart, so talented and he absolutely adores Lori! 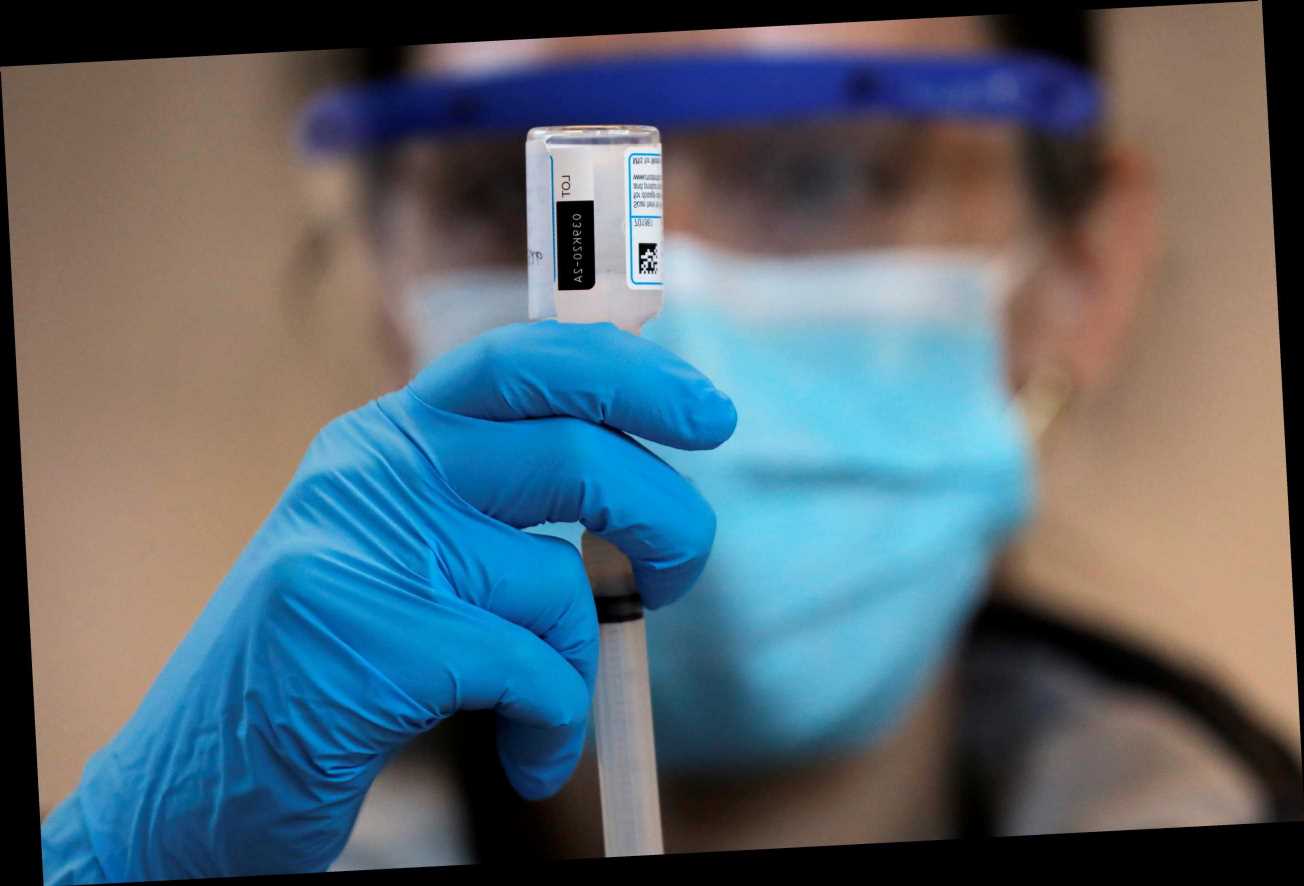 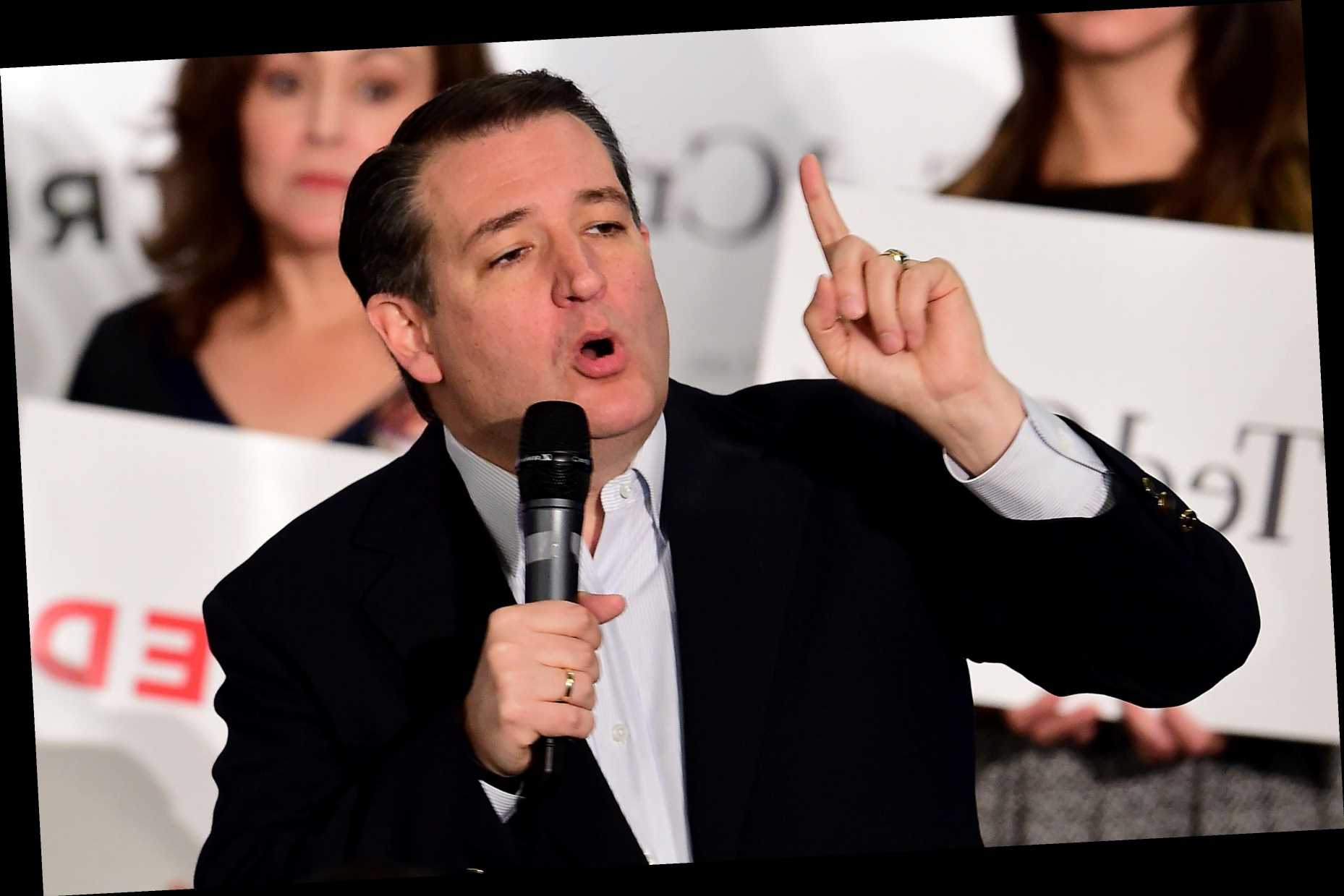