Mike Tyson’s comeback bout against Roy Jones Jr. was the talk of 2020. The two retired champions agreed to box each other in an exhibition match two days after Thanksgiving, and the match earned over $80 million in pay-per-view revenue alone.

Even though the fight was received well by fans and media, there were many people who had doubts about the match prior to its start. One of those people was Dana White, the president of UFC.

White didn’t think it was a good idea for Tyson to get back in the ring at his age, which White recently revealed Tyson took exception to. In fact, Tyson ended up calling White to tell him not to speak negatively about his match.

White recalled the months leading up to Tyson’s match against Jones during a recent episode of Tyson’s Hotboxin’ podcast.

“Somebody asked me, I told them I didn’t like it,” White said. “And then somebody asked me publicly about it at a press conference and I said, ‘Yeah, I don’t like it. Mike Tyson is super famous, there’s lots of other ways for him to make money, I don’t want to see him get punched in the head anymore, man.’” 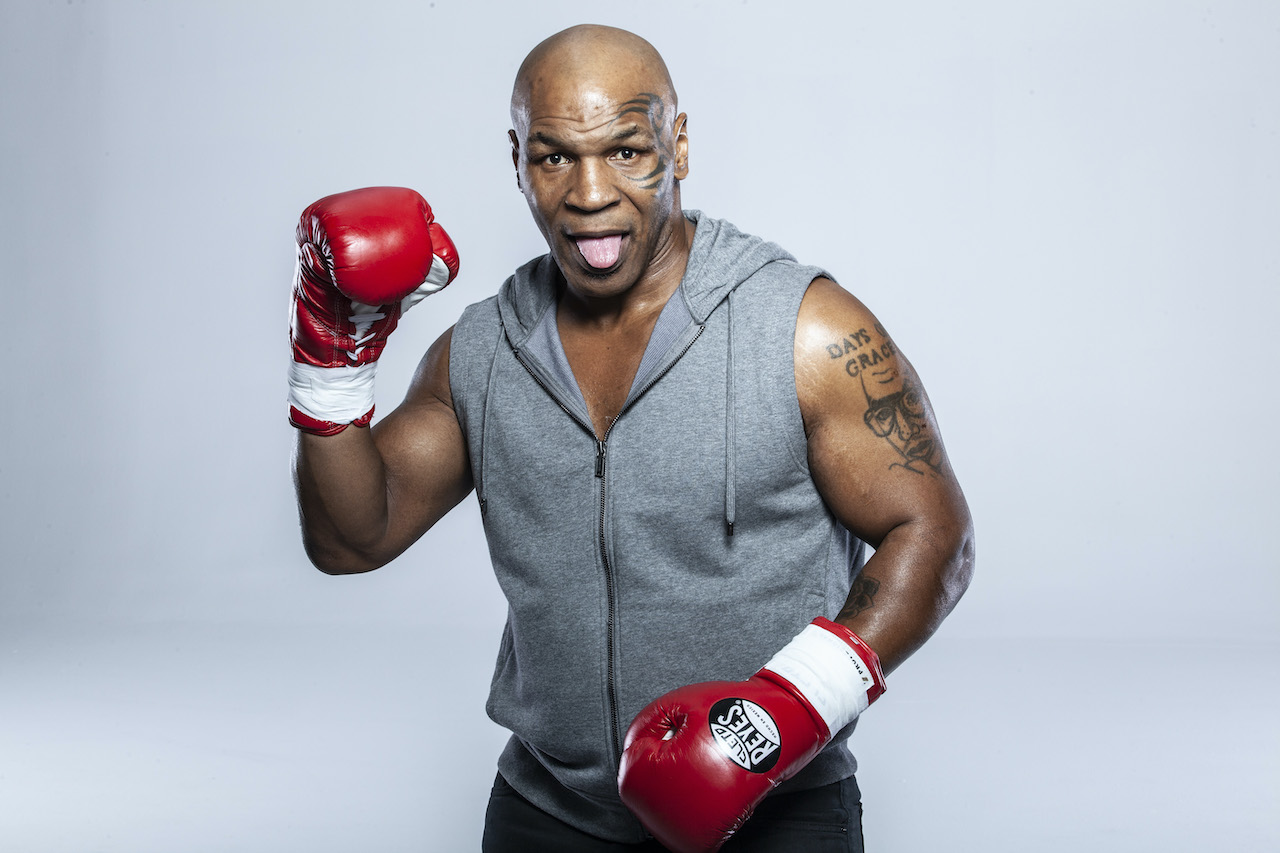 White remembered Tyson called him shortly after he made his comments about the Tyson vs. Jones Jr. match. According to White, Tyson was not pleased that White was making disparaging remarks about his upcoming fight.

“So then he called me, he’s like, ‘Listen man, you and me are friends, we’ve been friends for a long time. I’m a grown-ass man, if I wanna f*cking fight, I’m gonna fight. Don’t be f*cking negative about my fight.’”

During the phone call, White agreed not to speak about it again.

“And I said, ‘You know what? You’re right. You won’t hear a f*cking peep out of me again,’” White added.

Before his fight with Jones took place, Tyson made a guest appearance on Discovery Channel’s Shark Week. Apparently, Tyson ended up on the network because White thought Tyson was in dire need of cash.

When White initially floated the idea of going on Shark Week to Tyson, the former champion thought White was referring to the show Shark Tank.

“I thought he said Shark Tank,” Tyson said. “I thought I was gonna be on Shark Tank talking to people, trying to sell Tyson Ranch or something. This n*gga said get in the cage with a shark … I have to put the shark to sleep.”

Even though he had reservations about it, Tyson ended up getting in the ocean and putting sharks into tonic immobility for Shark Week.