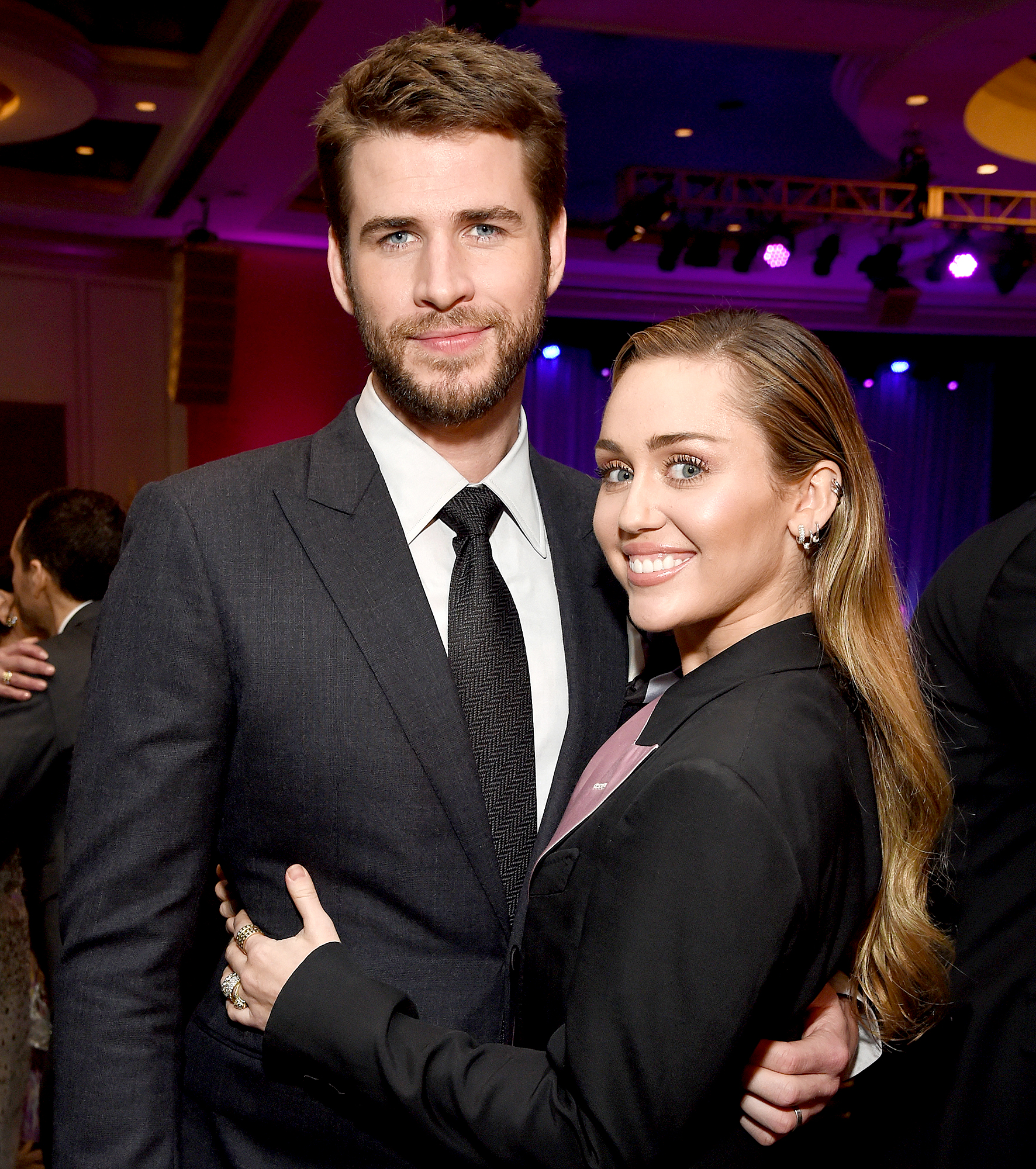 Liam Hemsworth may want “maybe 20” children with wife Miley Cyrus in due time, but for now, the couple are soaking in their brand-new titles of “husband” and “wife.”

“Miley and Liam have been doing amazing,” a source told Us Weekly of the Isn’t It Romantic star, 29, and the “Malibu” singer, 26. “Miley and Liam know that they are young and they’re just happy living their life right now and not worrying about kids at this time.”

Besides, the pair, who the insider said are enjoying each other’s company in Nashville, already have their own mini-family: “They consider their dogs to be their kids right now,” the insider said.

The Aussie actor caused a stir with his May/June GQ cover story, in which he admitted that he would like to have “10, 15, maybe 20,” kids with the Grammy nominee.

“Once we don’t have so many dogs,” he quipped. “You couldn’t bring a baby into our house right now. But one day, we’ll know when it’s right. But right now? Not for the time being.”

Us revealed in January that the twosome had children on the brain. 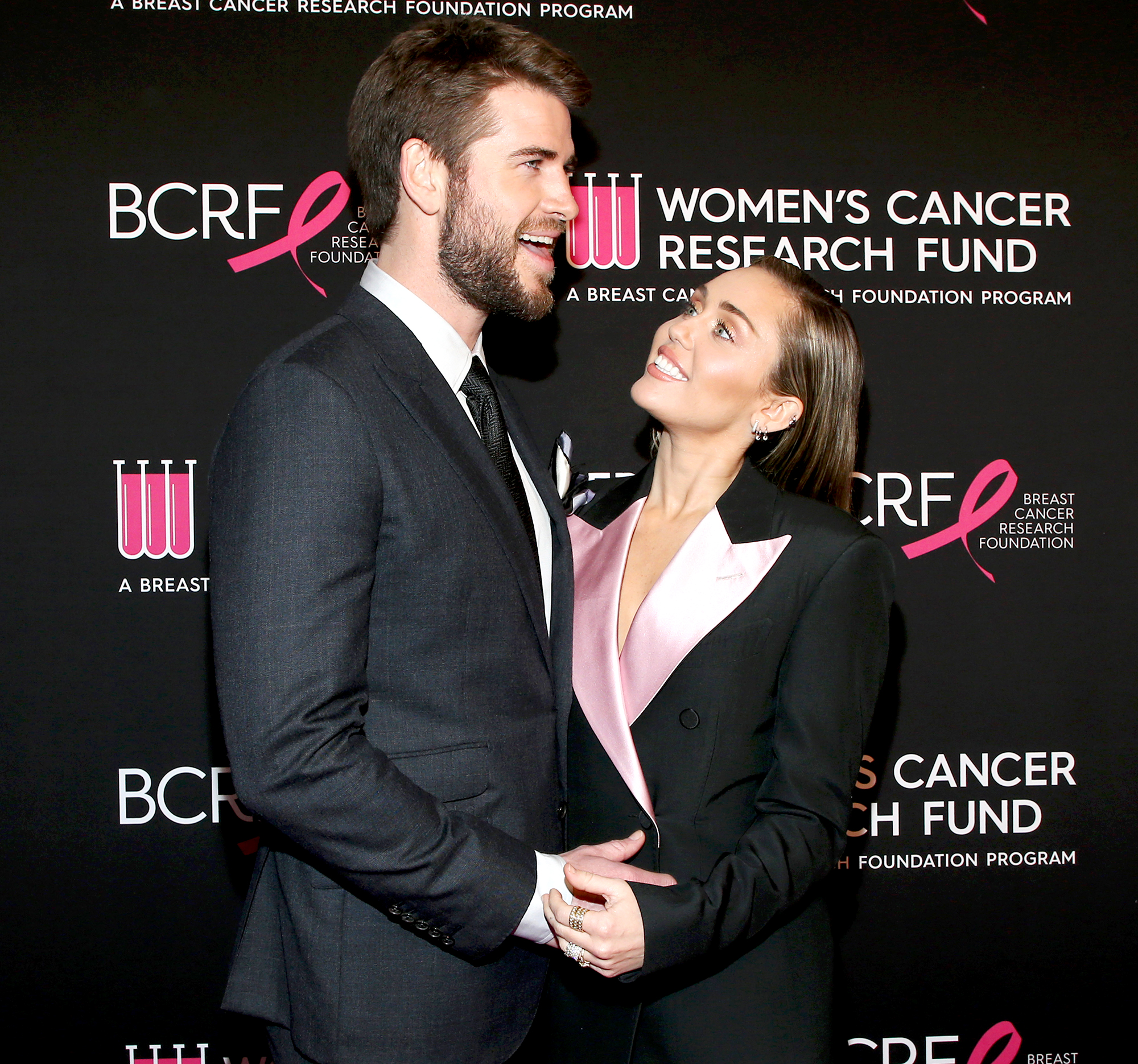 “Miley is not pregnant currently but does want to have a family with Liam,” the source revealed. “Miley and Liam say they felt married before their actual ceremony. Miley is so happy with her life right now. She’s finishing up recording her next album and she and Liam couldn’t be happier.”

The duo, who have been dating on and off since they costarred in 2010’s the Last Song, tied the knot in a secret wedding ceremony in December 2018 after losing their home in the Malibu fires that ravaged California one month prior.

“[They] decided to get married after seeing how well they worked together after the fires in Malibu,” a source exclusively told Us. “They didn’t want to rush, but after going through the trauma together, they became closer than ever.”

Cyrus called her spouse a “hero” for his role in saving their animals from the flames: “I was actually in South Africa and [wasn’t able to] make sure my animals and all my living things were safe. And Liam was an amazing hero,” she told Jimmy Fallon. “He got out all the horses, the pigs, seven dogs, four cats. His truck was [filled]. It was really sexy to me.”