‘I got benched this year’: Naomi Watts reveals she WASN’T invited to the 2019 Met Gala – as she shares throwback photos from previous fundraisers

The brightest stars in fashion and Hollywood descended on the Metropolitan Museum of Art in New York City on Monday night for the annual Met Gala.

But one celebrity who won’t be frocking up for the occasion is Naomi Watts, who has been a regular attendee at the fundraiser since 2005.

Taking to Instagram shortly after the red carpet kicked off, the British-born actress, 50, confirmed she had been ‘benched’ this year. 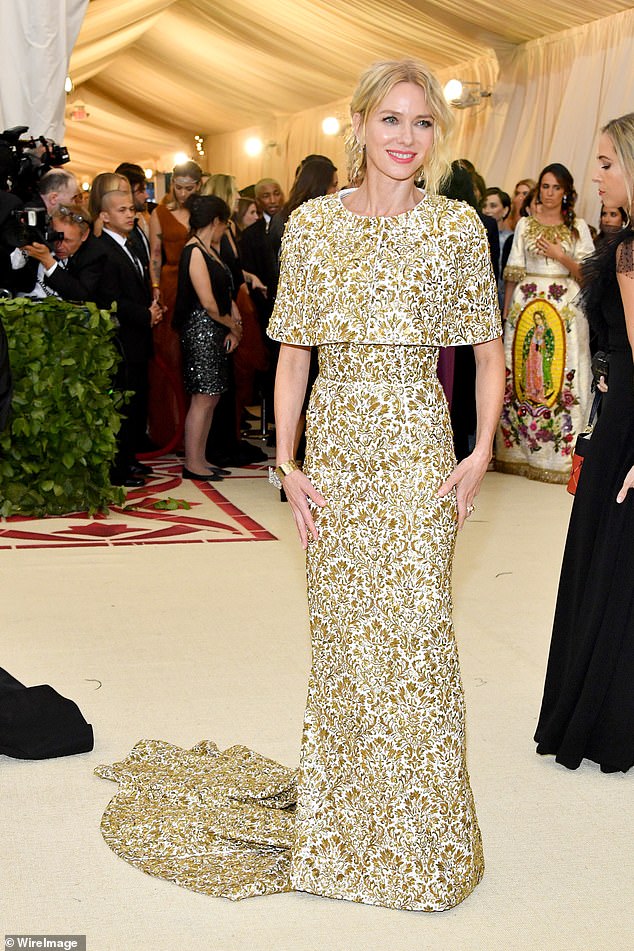 ‘I got benched this year’: Naomi Watts has revealed she WASN’T invited to the 2019 Met Gala. Pictured at last year’s fundraiser on May 7, 2018 in New York City

‘Have fun tonight’: Taking to Instagram shortly after the red carpet kicked off, the British-born actress confirmed she had been ‘benched’ this year

Sharing a series of throwback photos of herself at previous Met Galas, Naomi wrote in the caption: ‘I got benched this year, but cashing in anyway… have fun tonight.’

Many fans were disappointed to hear the Mulholland Drive star wouldn’t be on the red carpet, with one saying: ‘You were one of the ones I looked forward seeing!’

Another person wrote: ‘Why benched? Your elegance and dress choices are unique!’ 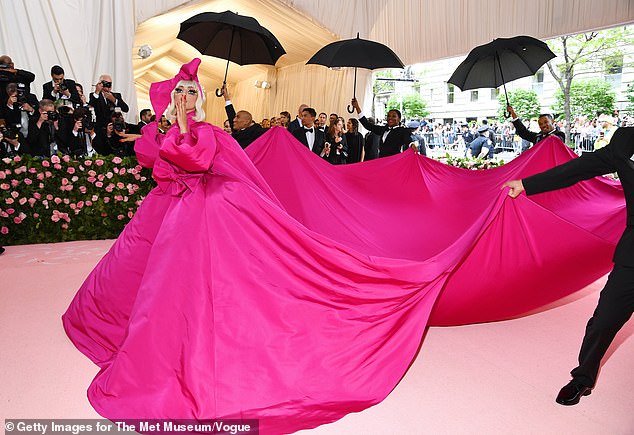 Elaborate look: Lady Gaga made a grand entrance in an elaborate outfit designed by her former stylist Brandon Maxwell 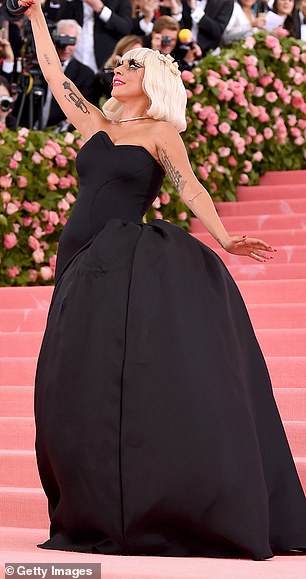 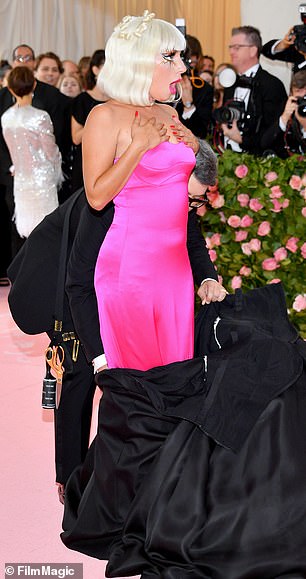 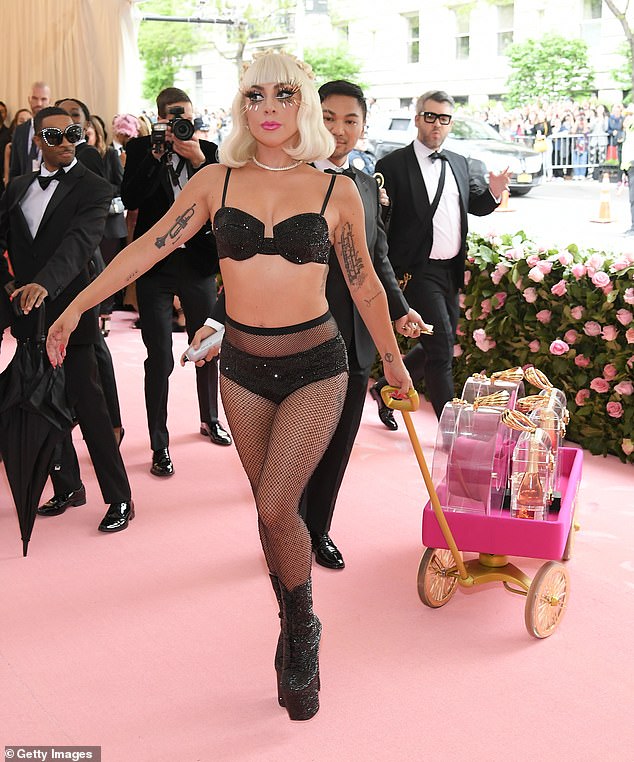 Turning heads: The star stripped down to this racy look as she strutted down the pink carpet

The theme of this year’s Met Gala, which raises funds for the Metropolitan Museum of Art’s Costume Institute, is ‘Notes on Camp’.

After arriving with an entourage of assistants, she removed the oversized fuchsia dress to reveal a chic black frock. She then stripped down to another pink number, before walking down the red carpet in glittery lingerie.

Wintour previously said that this year’s Met Gala is about ‘self expression’ and ‘individuality’ and hoped to see ‘outrageous, fun’ fashion on the red carpet.

The new theme is more lighthearted than last year’s ‘Heavenly Bodies: Fashion and the Catholic Imagination’, about the relationship between fashion and Catholicism.

The annual Met Gala raises money for the Metropolitan Museum of Art’s Costume Institute and kicks off the Met’s annual major fashion exhibition.

This year’s theme is ‘Notes on Camp’ and the more outrageous the red carpet outfit, the better.

Last year, Rihanna showed up in full papal-esque regalia and Madonna wore a regal black gown to go along with the ‘Heavenly Bodies’ concept.

Attendance is by invitation only, and word has it that Vogue editor Anna Wintour has the final say over each person on the guest list.