On July 8, 2020, Naya Rivera went missing during a boat ride with her son, Josey Hollis Dorsey, in Lake Piru, CA. Now, one year after the tragedy that claimed Rivera’s life, her mother and her sister are remembering her legacy.

The “Glee” star first shot to fame as Santana Lopez and is widely credited for being an integral part of the show. According to BBC News, Santana’s sexuality made her a groundbreaking character for a generation of fans. “It was enough for me to just see a[n] LGBT character on screen,” said one fan to the outlet. BBC News added that the fans they spoke to about Rivera’s character had a difficult time processing her death. “You think that the people who were important to you growing up — and she was only a little bit older than me — will always be around and they will always be existing, thriving, and living their lives,” another fan told the outlet.

In addition to countless fans, Rivera is also survived by her loved ones. Here’s what Rivera’s mother and sister said about her on the first anniversary of her death. 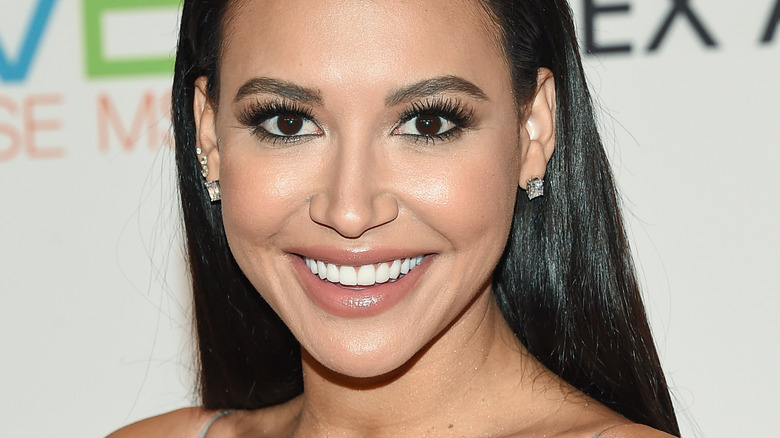 Speaking to Good Morning America on July 8, Naya Rivera’s mother, Yolanda Previtire, said she sometimes felt her daughter’s “energy” around her. “I feel Naya’s energy constantly telling me, ‘Mom, be happy. Don’t cry. I’m OK. Go get Josey. Have fun.’ And I feel that it’s coming from her,” Previtire said to GMA. “I literally wake up every morning, and it’s almost like a restart button, and I have to shake it off … one foot at a time,” she said. “And here we are.”

The actor’s sister, Nickayla Rivera, told GMA that searching for Rivera’s body was “absolute hell.” She also addressed the cultural impact of Rivera’s “Glee” character, Santana. “My sister, even though she was acting, was touching people’s real lives and helping them become who they really are and not being ashamed of that. It was just really amazing to see that she had that impact,” Nickayla said to the outlet.

Rivera’s ex, Ryan Dorsey, has also shared tributes to the late actor and mother of his child. On Mother’s Day, Dorsey posted an Instagram photo of Rivera and Josey, thanking her for “giving me this sweet amazing boy.”