Neil Jones, 37, has hit out at couples for posting love-up Instagram pictures in celebration of Valentine’s Day. The Strictly Come Dancing professional, who is single following his split with estranged wife Katya Jones, took to Twitter to air his frustrations about romantic posts.

In view of his 85,000 followers, he fumed: “Wow if I see one more loved up couple on IG [angry swearing emoji].

One person wrote: “Yeah today is not a day for IG if you’re single! Come join us miserable (not really miserable), lonely (not really lonely) singles over here on Twitter! We’ll show you some love.” 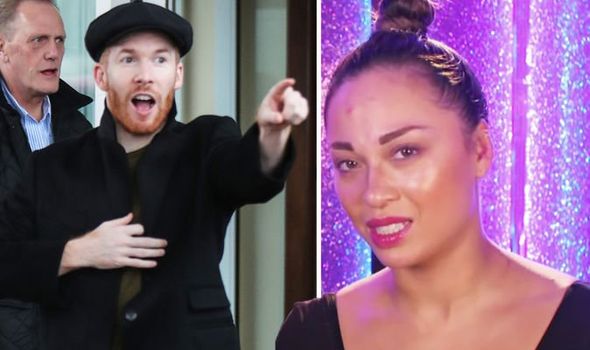 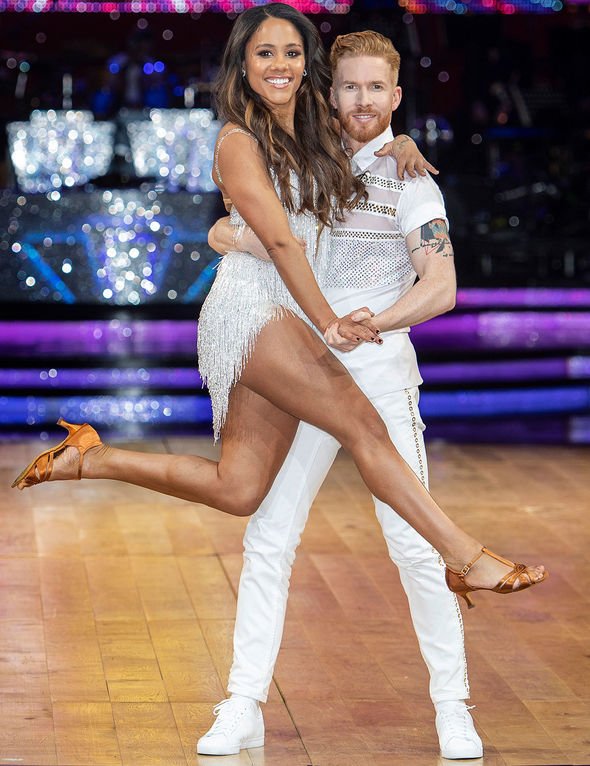 Another added: “I’ve never related to a tweet more.”

A third Twitter user commented: “It’s all over FB as well.. Makes me wanna hurl.. Gimme a plate of Pancakes any day.”(sic)

Neil’s post comes after he hinted he is over ex-wife Katya when he shared a cheeky video about her on his TikTok profile.

The Ballroom and Latin dancers announced their separation last year in a social media statement. 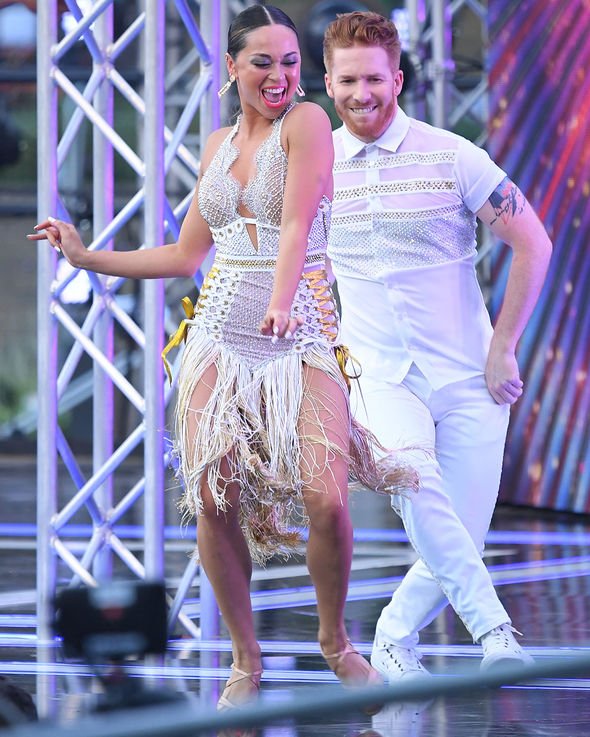 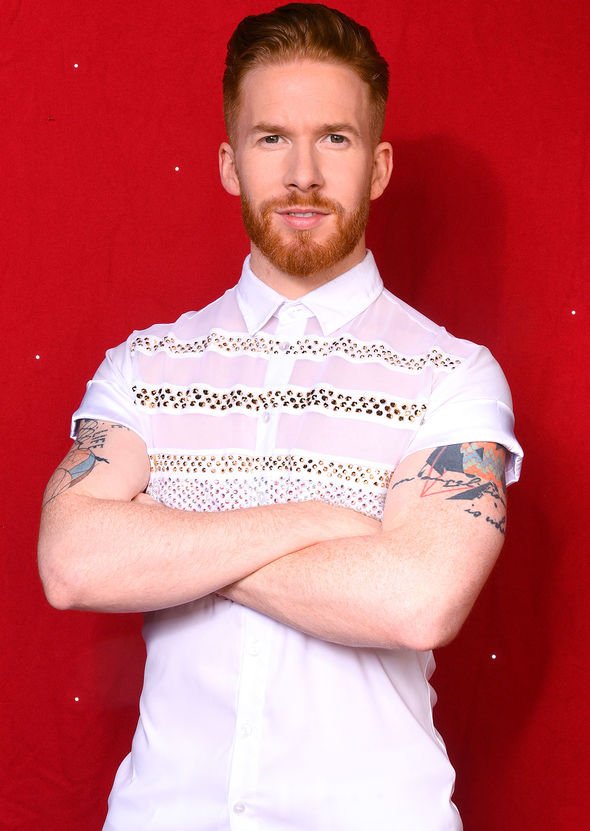 In the clip, Neil took a swipe at Katya when the pair re-enacted an awkward reunion backstage at The O2 Arena, where the Strictly Live tour finished last weekend.

The video shows Neil making his way into the dressing room backstage, when he runs into Katya in a bright red dressing gown, waving her arms as he enters the room.

The star added Dua Lipa’s Don’t Start Now to the clip when he dramatically turned around to make a speedy exit.

He is then seen swiftly making his way out of the room as he mimes the word “crazy” in time with the music.

The clip, which was captioned, “When you bump into your ex wife”, was also shared by Katya, who saw the funny side as she added a string of laughing emojis.

Following his split with the Russian dancer, Neil was romantically linked with his Strictly celebrity partner Alex Scott.

The duo caught the eye of viewers with their chemistry on the dance floor, but they previously spoke out to deny claims that they are dating.

However, Alex, who has confirmed she is single, recently admitted she shared a “connection” with Neil.

Speaking to Stella magazine, Alex divulged: “Straight away we had a connection and people could see there was a chemistry between us.

“But I’m single. I came out of a long-term relationship just before I went on Strictly.”

She continued: “Neil has just come out of a marriage, which I think is where the rumours came from.

“But we’re just friends. Nothing more than that.”