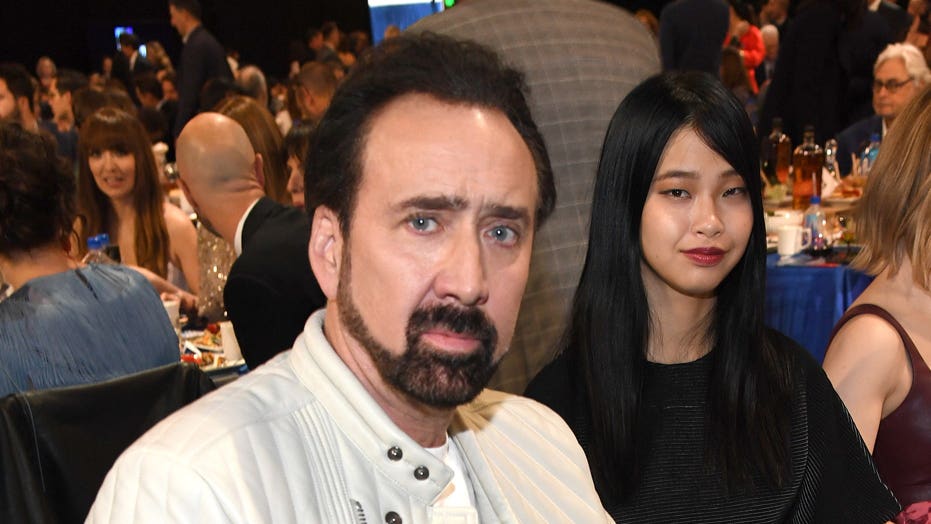 “The parents-to-be are elated!” a rep for the couple told People magazine of the blossoming baby news. 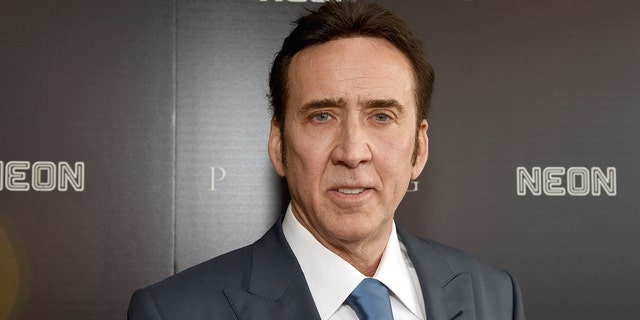 The “National Treasure” actor and Shibata, 27 – who is also an actress – met in Japan nearly two years ago and they exclusively announced to Fox News Digital that they tied the knot in a Las Vegas ceremony on February 16, 2021.

“It’s true, and we are very happy,” Cage said of his fifth marriage in a statement to Fox News Digital last March.

The “Face/Off” performer and Shibata wed in a “very small and intimate wedding at the Wynn Hotel,” a rep for Cage said at the time. “The date was chosen to honor the birthday of the groom’s late father.” 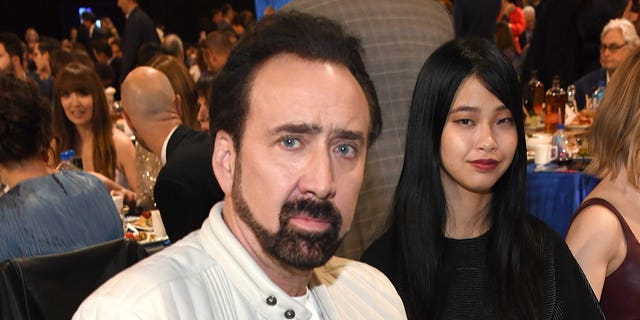 Cage, 57, is already a father to sons Kal-El, 16, and Weston, 31, from previous relationships.
(Photo by Kevin Mazur/Getty Images for Film Independent)

The bride wore a handmade Japanese Bridal Kimono from Kyoto while the groom wore a Tom Ford tux. 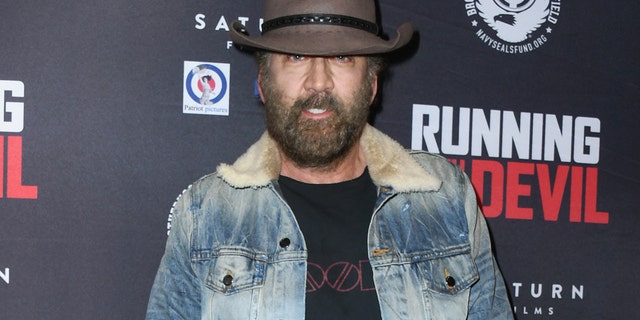 The ‘National Treasure’ star and Shibata tied the knot in a Las Vegas ceremony on February 16, 2021.
(Photo by Jon Kopaloff/Getty Images)