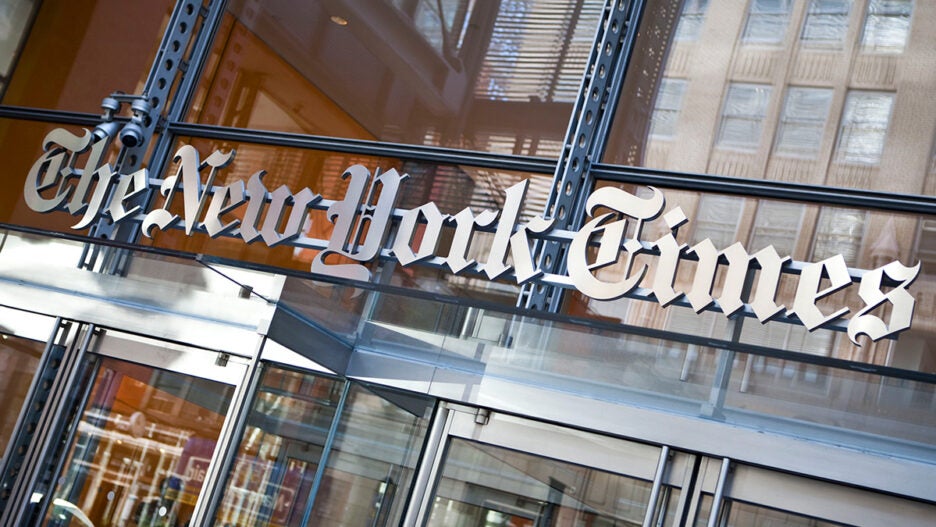 The New York Times has issued a correction after referring to the satirical website the Babylon Bee as a “far-right misinformation site” that “trafficked in misinformation.”

Seth Dillon, CEO of the Bee, took to Twitter on Monday to share a screenshot of an email sent to his attorney from Times senior counsel Dana R. Green. In the email, Green said the reference to the Babylon Bee was removed from the Times after being “carefully reviewed.”

“This is huge,” Dillon tweeted. “The NY Times was using misinformation to smear us as being a source of it. That’s not merely ironic; it’s malicious. We pushed back hard and won. Thanks to everyone who voiced and offered their support. We don’t have to take this nonsense lying down. Remember that.” 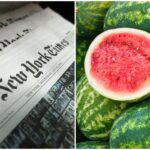 The Times story now features the following correction, as of June 10: “An earlier version of this article referred imprecisely to the Babylon Bee, a right-leaning satirical website, and a controversy regarding the handling of its content by Facebook and the fact-checking site Snopes. While both Facebook and Snopes previously have classified some Babylon Bee articles as misinformation, rather than satire, they have dropped those claims, and the Babylon Bee denies that it has trafficked in misinformation.”

In a March 19 article about Facebook’s difficulty in moderating satire, NYT tech reporter Mike Isaac called the Bee a “far-right misinformation site” that “sometimes trafficked in misinformation under the guise of satire” to avoid censorship.

The Babylon Bee subsequently demanded a retraction and threatened legal action against the newspaper. Dillon said at the time, “We cannot stand idly by as they act with malice to misrepresent us in ways that jeopardize our business.” 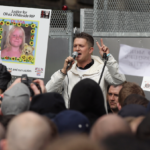 The Babylon Bee describes itself as “your trusted source for Christian news satire” and “the world’s best satire site, totally inerrant in all its truth claims.” The site regularly features headlines that poke fun at liberals, like, “In Honor Of Pride Month, Biden Announces He Will Also Sniff Men’s Hair” and “AOC Claims Her Abuela Died In Attack On Capitol.”