Since The Jeremy Kyle Show was axed earlier this week following the death of a guest,  others have rushed to defend the show.

Jonathan Kingston had hit rock bottom when he went on the ITV show in 2017.

He weighed 30 stone and was unable to work due to being morbidly obese.

Over a year later, the dad-of-one has spoken out and says the show “saved” his life.

The show was permanently axed after guest Steve Dymond took his own life a week after filming, according to pals.

In a last-ditch attempt to prove to his fiancée he hadn’t cheated, Steve contacted the show to take a lie detector test.

However, the show’s lie detector suggested he had strayed, which friends say left Steve distraught.

With many, including former employees, claiming the show took “advantage of vulnerable people”, Jonathan spoke out in support. 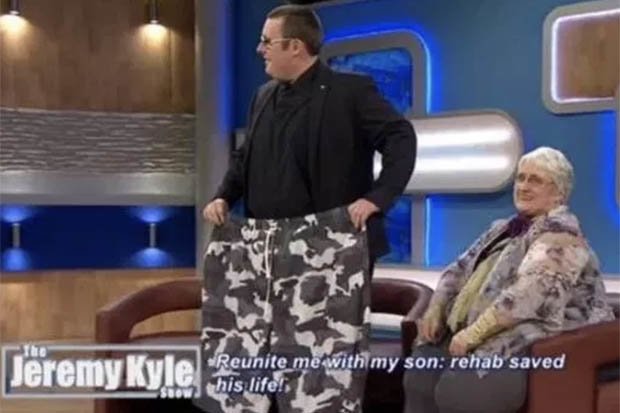 “I’d probably have been dead within a few months”

He told The Sun Online: “If I hadn’t gone on the Jeremy Kyle Show, I’d probably have been dead within a few months because of my weight- it was a lifeline for some.

“I was shocked to hear the show had been cancelled. I felt it did more good than anything.

Jeremy helped Jonathan lose seven stone by sending him to a boot camp. 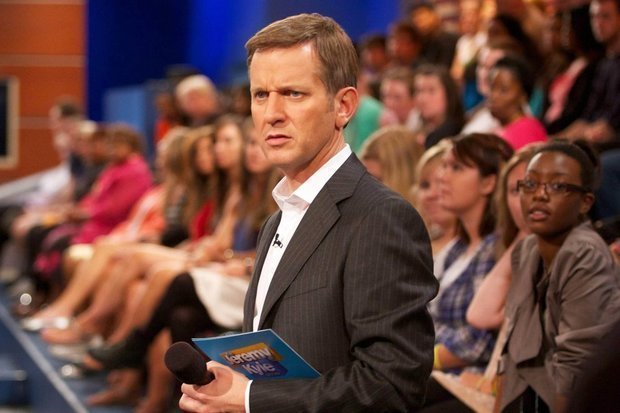 The dad claims the show supported him and checked in on him for over a year after he appeared on the show.

He added: “Jeremy Kyle and the show gave me a second chance.

“When I went back on the show after boot camp it was like he was proud to have helped me.”