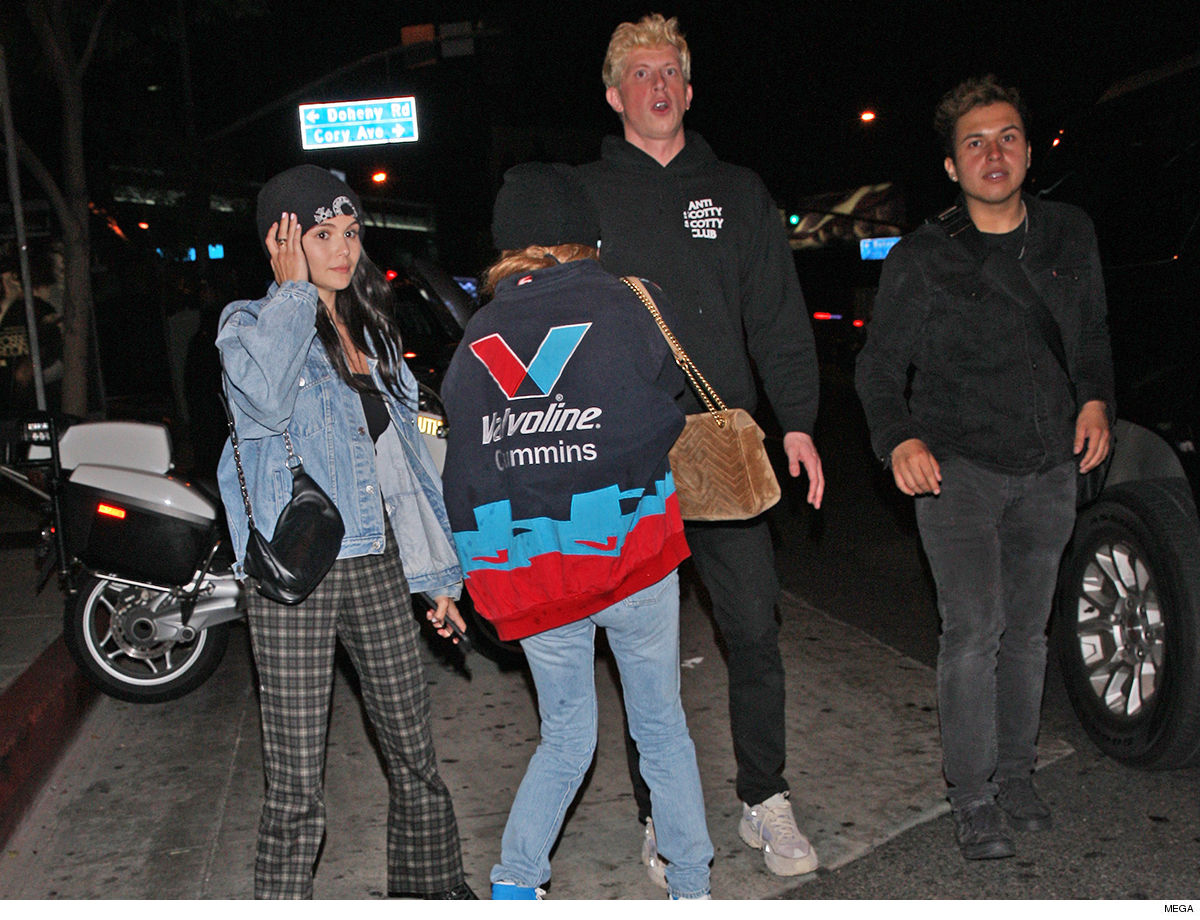 Olivia Jade‘s letting her family’s lawyers do the lawyering … and she’ll handle the partying.

Lori Loughlin‘s daughter was spotted out in Hollywood with some friends around 2 AM Wednesday, after leaving the popular nightclub, Bootsy Bellows. She was dressed pretty casual, which seems to be her approach to dealing with her parents’ involvement in the college admissions scandal.

The timing of her outing is interesting, though … Olivia hit the town just as things got more difficult for her mom and dad Mossimo Giannulli. A USC soccer coach who was a critical link in the admissions scam just copped a plea Tuesday … and insiders say the coach may provide info about the motives of rich parents who wanted to get their students into the university.

As we’ve reported … Lori and Mossimo allegedly paid $500k in bribes to get Olivia and her sister into USC under false pretenses.

There’s a chance Olivia could eventually be called to testify in her parents’ case, but clearly she’s not spending her nights preparing for it … unless one of those guys she’s with is an attorney. 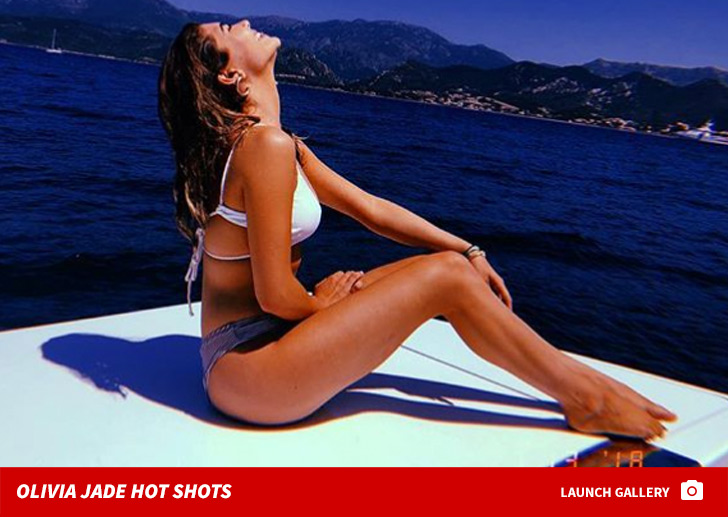