Oprah Winfrey slammed by expert for giving ‘herself more publicity’

The pair have created a new Apple TV+ series called The Me You Can’t See in which they discuss mental health. Both Harry and Oprah open up about their own personal experiences of trauma and about the stigma around mental health more generally. At one point, Oprah uses a phrase that is the title of a book she released this year along with Dr Bruce Perry: ‘What happened to you?’

Oprah says in the Apple TV+ programme: “It’s not ‘what is wrong with you?’, that’s the wrong question. “It’s ‘what happened to cause that person to have that kind of persistent or consistent behaviour?’” Harry replied: “So that strapline, whatever you want to call it, is now embedded in my brain. “Whenever something happens, even when I’m on the receiving end of just hatred and vitriol I remember that.” Oprah asked; “What happened to you?” and Harry confirmed: “What happened to you? What happened to them?” 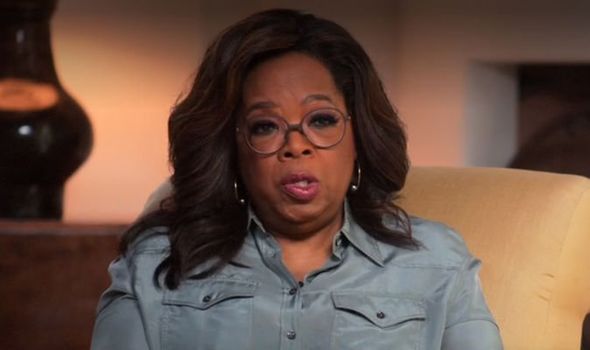 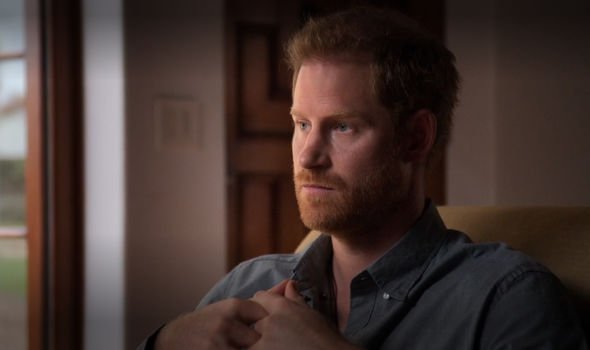 Oprah added: “Because ‘what happened to you?’ is not accusatory, it’s ‘tell me what happened’ instead of ‘what’s wrong with you?’. I find that it applies to everybody.”

Oprah’s book ‘What happened to you?’ was released in April this year.

She worked with Dr Bruce Perry, a renowned brain development and trauma expert, to discuss the impact of trauma and adverse experiences on mental health.

The book explores how childhood experiences shape who a person becomes and encourages a change in perspective that shifts the blame away from the affected person to understand the reasons behind their pain. 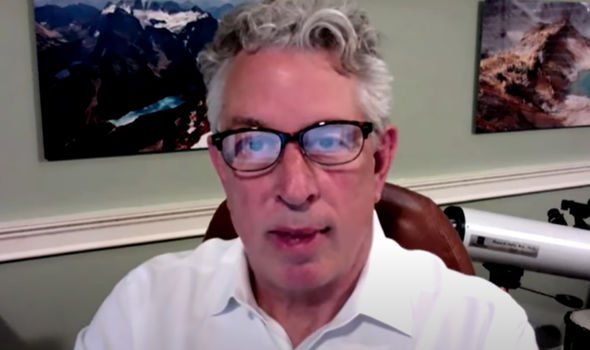 Discussing their book on The Drew Barrymore Show, Dr Perry rejected the idea that trauma has to be a “big catastrophic disaster”, it can be little day-to-day things that affect your sense of belonging and self-worth.

He explained that trauma can be being made to feel like you don’t belong by your family, classmates or community, whether it be because of your race, ethnicity, sexuality or just being a bit different.

Dr Perry said if you have “non-stop little stressors” over time that changes the systems in your body that control stress.

Oprah opened up about her own heartbreaking experiences in the first episode of The Me You Can’t See.

DON’T MISS
Queen moving back to Buckingham Palace questioned: ‘I don’t see it’ [EXPERT]
Meghan Markle overshadowing Eugenie debunked as she ‘had no excuse’ [INSIGHT]
Gayle King’s swipe at Oprah Winfrey: ‘All she had to do was sit there’ [VIDEO] 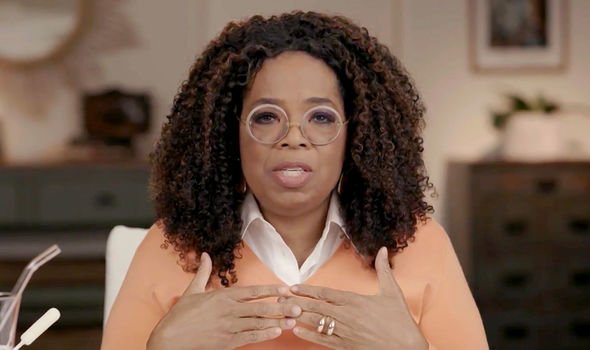 She described how she was made to feel unwelcome in her own home because of the colour of her skin.

The TV star recalled how the woman her mother worked for made her sleep outside and that her mother did not stand up for her.

She also described how she experienced sexual abuse as a child.

Meanwhile, Harry opened up about the trauma he felt due to losing his mother at a young age.

He recalled being “in shock” for the funeral and showing a tenth of the emotion of people who had never even met her.

The Duke of Sussex also recalled feeling “helpless” when he saw his mother being hounded by the paparazzi.

He explained that he has been in therapy for four years to try and deal with the pain of his past.

The Me You Can’t See is available on Apple TV+ now.