Patsy Palmer, 47, has had several stints as Bianca on EastEnders. First from 1993 to 1999, then 2008 to 2014, and she returned to the show in 2019 for a short stint. But her real life has been dramatic like her on-screen character’s as she revealed she suffered a miscarriage and had a long fight against alcohol and drug misuse.

In 2010, Patsy spoke about her 20-year-long battle with drink and drugs in an interview with Mirror.co.uk.

She revealed she had been reliant on addict support programmes to stay sober.

She said: “You can get dressed up and look great but inside you might be dying. 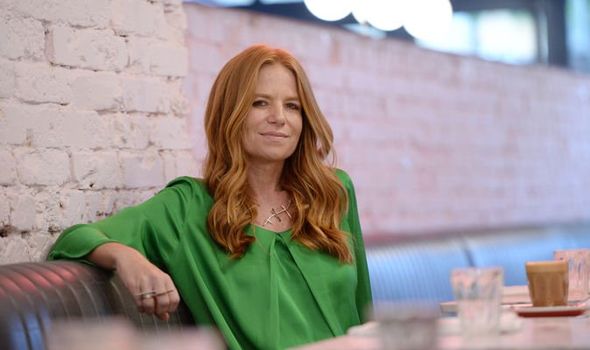 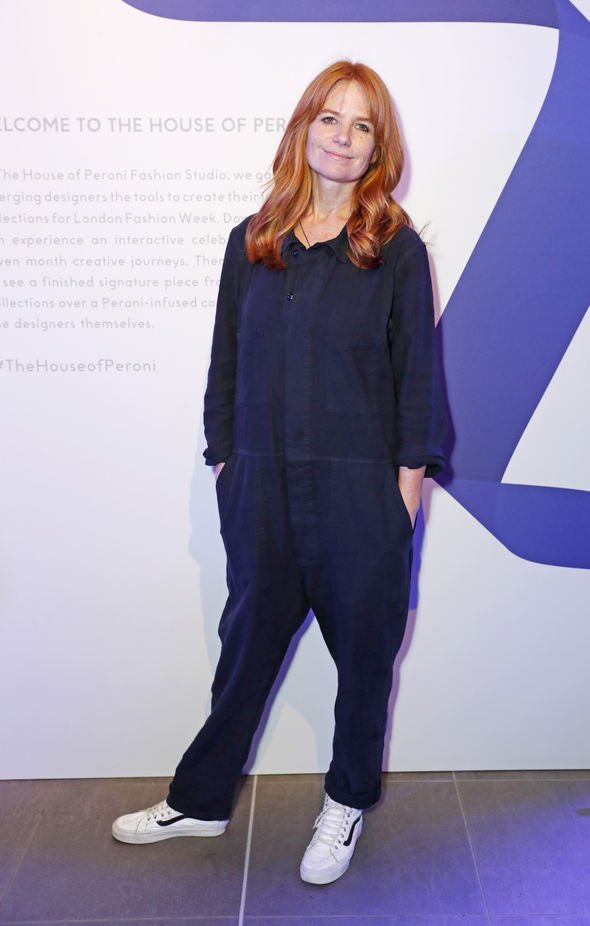 “I felt like that. In this business you can get away with ­murder.

“You try to make yourself look nice from the outside, but if you’re not feeling good inside, what’s the point?”

The EastEnders star said she used to go to all-night parties and binged on alcohol, cocaine and ecstasy.

She said: “Quite often, I’d party all night and go into work the next morning, just ­grabbing sleep on the set whenever I could. I don’t know how I survived.” 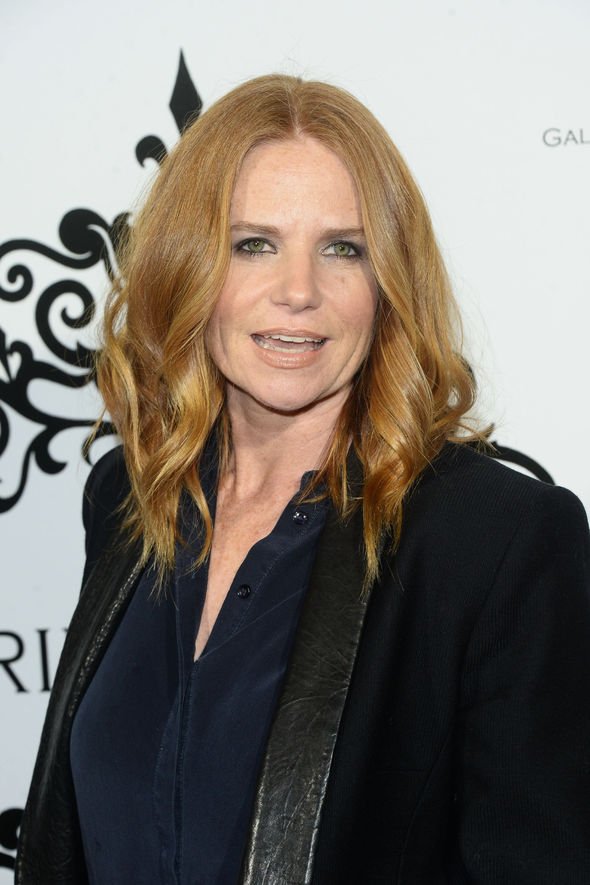 She added: “My emotions were completely unmanageable at that time and I don’t think I realised how unmanageable they were until I stopped.

“When I look back and see how much I’ve changed I think I was a different person.”

A year after her interview with Mirror.co.uk, Patsy opened up about the miscarriage she suffered.

Patsy found out she was pregnant just months after giving birth to her fourth child Bertie in 2010.

She told Hello magazine in 2011 she’d lost the baby during a scan.

Patsy said: “It was a shock to be pregnant so soon after having our baby Bertie.

“At first I was excited but, deep down, I felt fearful that I wasn’t physically strong enough. 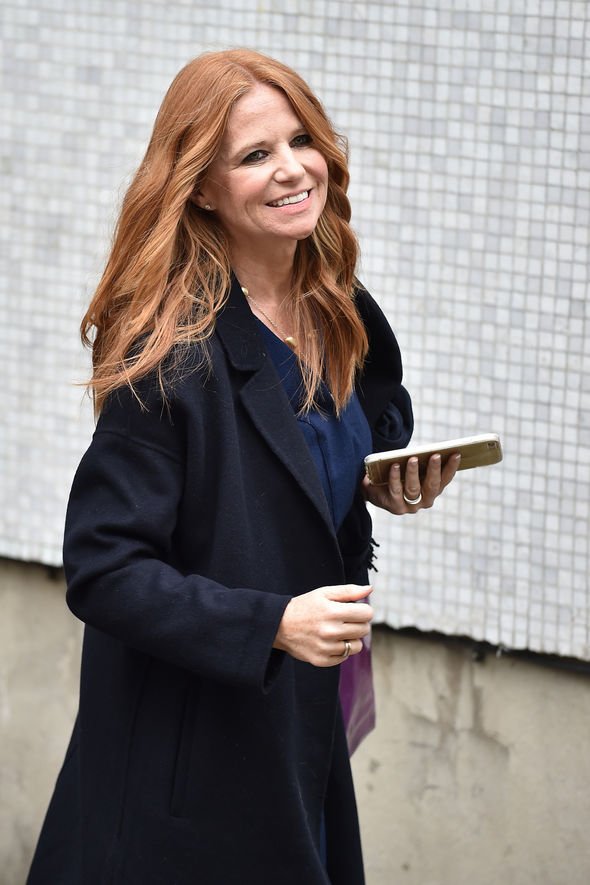 “Then, at my nine-week scan in October, they told me I’d lost the baby.

“We don’t know why. But it shook us all.

“We’d got used to the idea of having another one in the family.

“I even joked that I’d be like the old woman in the shoe who had so many children she didn’t know what to do. It was especially sad for the kids.”

Patsy added that her mum had noticed the effects on her daughter.

She said: “My mum recognised the symptoms. She said the light had gone out of my eyes.

“I’ve suffered with depression before. I told myself to be brave and to be grateful for what I’ve got – four amazing children.

“I know how lucky I am. My family are the light of my life.”

The 47-year-old actress has four children, three sons and a daughter

Patsy’s eldest, Charley Palmer Rothwell, 27, is an actor and her son, Fenton Merkell, 19, and daughter, Emilia Merkell, 18, are both working on modeling careers in America.

The Great Celebrity Bake Off 2020 for Stand Up To Cancer airs at 8pm on Channel 4 on Tuesday.