Is Pete Davidson returning to ‘SNL’? After speculation about his leaving, our sources tell us what’s really going on behind-the-scenes.

Could fan favorite Pete Davidson, 28, be leaving Saturday Night Live? That’s the speculation that made the rounds online, after gossip account @deuxmoi posted that the Saturday, Dec. 18 show was the comedian’s last, although showrunner Lorne Michaels said he could “always come back.” According to a source close to production, however, Pete is apparently “not done” with the show. “He will be back when the show comes back,” an insider EXCLUSIVELY revealed to HollywoodLife. “There is leeway for talent to take a week off or a few weeks off, if need be, like Kate [McKinnon] did earlier in the season but Pete is still a part of the cast and will be seen when the show returns next year.” 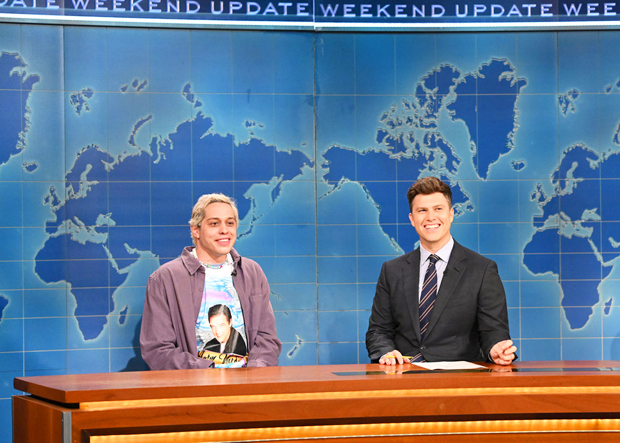 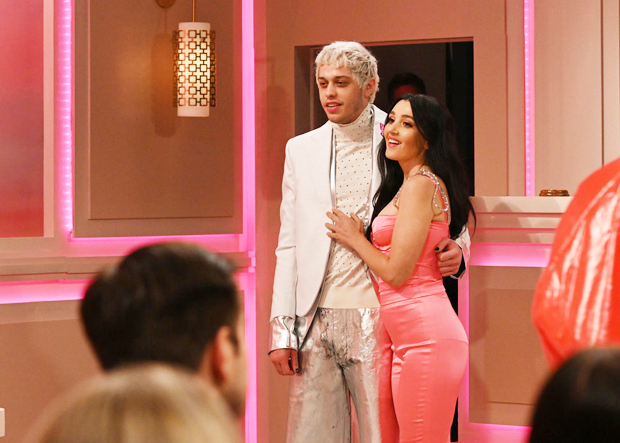 The SKIMS founder jetted off to NYC to spend time with Pete this past weekend where she met his mom Amy Davidson for “several hours” a source confirms to HollywoodLife EXCLUSIVELY. “It went really well,” they added of the visit.

Kim was also photographed with Pete at a movie theatre in Staten Island on Saturday, Dec. 18 where a source says they watched House of Gucci starring Lady Gaga, Jared Leto, Adam Driver and Al Pacino. The pair were also seen looking cozy as they walked through the theatre, with Kim later smiling — likely at a joke of Pete’s — in a car.