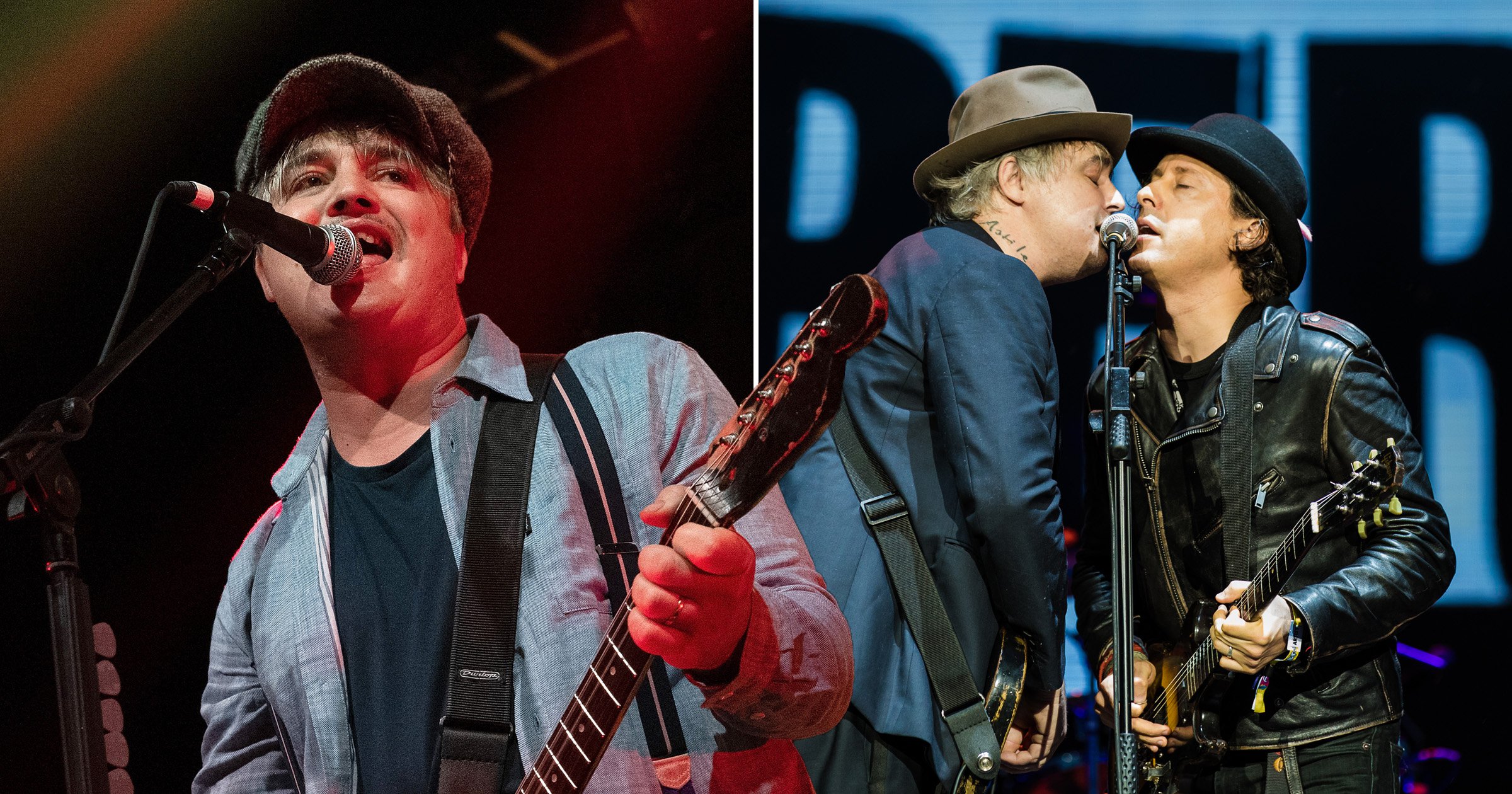 Pete Doherty has shared memories of his life in his new memoir, A Likely Lad, but admits he’s yet to read it back himself.

The Libertines star, 43, has written the book with autobiography writer Simon Spence after sharing extensive interviews, but found it strange it was written in the first person.

He admitted he’s yet to read it, explaining: ‘It’s too weird reading it because it’s in the first person.’

When asked by the Guardian if that was not what he expected, Pete added: ‘No! The initial agreement was I would talk to him on the phone and it would be in the third person.

Pete was upset by the book, but his agent told him to ‘think of the money’ instead, however he’d ‘already spent’ it.

The Libertines and Babyshambles frontman was one of the key voices of the early 00s, and it’s fair to say he lived the rock and roll lifestyle with a host of celebrity pals.

While many of his anecdotes have made it into the memoir, the ‘good bits’ had to be edited out by his legal team.

He explained: ‘They’ve taken all the good bits out, because everybody’s lawyer had to read it. Carl [Barat, his Libertine’s bandmate] had a good look at it, Kate [Moss]’s lawyers wanted to see it.

‘I kept saying, “You gotta keep that in, it’s funny!” But they kept saying, “No, no, no.” Plus, my wife was a little bit concerned, but I said to her: “If you don’t read it and I don’t read it, we can just pretend it doesn’t exist.” But that’s not how she does things.’

In recent years, Pete has traded his chaotic London life in for a quieter existence with his wife Katia de Vidas in France, where he finds it easier to remain clean from drugs.

Pete also revealed that Katia had edited out many stories about his past relationships and conquests from the final version of the book, however tales of his time with model Kate Moss remain.

Pete Doherty’s memoir A Likely Lad is out on June 16.