Home » Celebrities » Phillip Schofield: ‘I got away with it’ This Morning host in booze and drugs admission

This Morning presenter Phillip Schofield, 57, admitted to drinking with prostitutes and discussed the topic of drugs in what could be his most candid interview back in 2013 with Hunger Magazine. During the candid chat with his co-star Holly Willoughby, 38, Phillip described himself as a “lad” during his time as a children’s presenter for the BBC in the 1980s. It wasn’t a case of hiding it,” he began. “I did the same as everybody else. I was a lad, we partied a bit, but I didn’t hide anything.”

“It’s just that nobody bothered to look in the right place.”

He added: “You have to remember that doing kids’ TV then, you were expected to be the son of Enid Blyton, and that was very difficult.

“Now you can be much more open, and have a proper life. But then, it was almost, ‘Oh, you’ve got a girlfriend. What type of girl is she?’”

Phillip also went on to discuss his wild partying, adding: “When I say partying, my weakness has always been booze.”

He added he “never got much into drugs” because he “wasn’t very good at it”.

The presenter went on to say despite being a well-recognised face to the public, he insisted: “Nobody would tell. So I got away with it.” 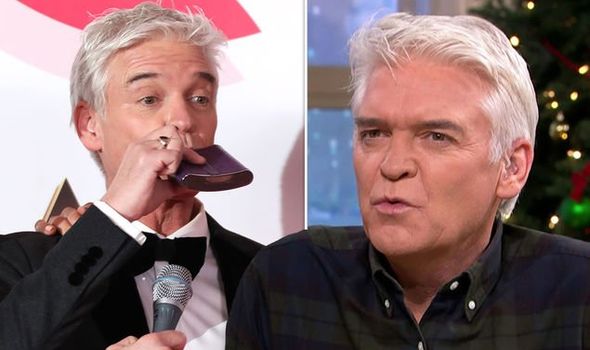 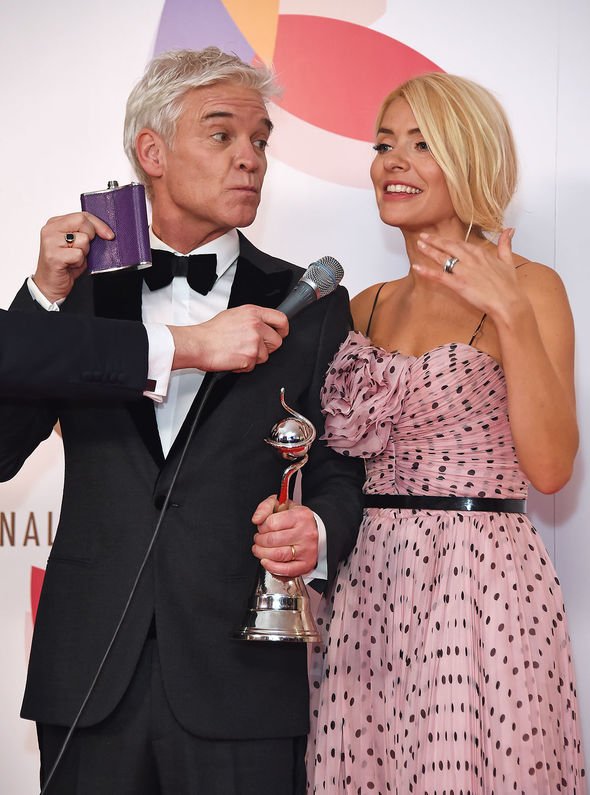 Phillip then spoke about a particular encounter involving two prostitutes during a trip to Berlin, Germany.

He added: “We ended up drinking vodka, eating caviar with a couple of East German hookers.

“We got in the car and we drove through Checkpoint Charlie with these two East German hookers, no questions asked.

“God knows what the children’s television would have thought!”

Phillip’s admission comes after Holly previously spoke out about a time her breasts popped out live on air. 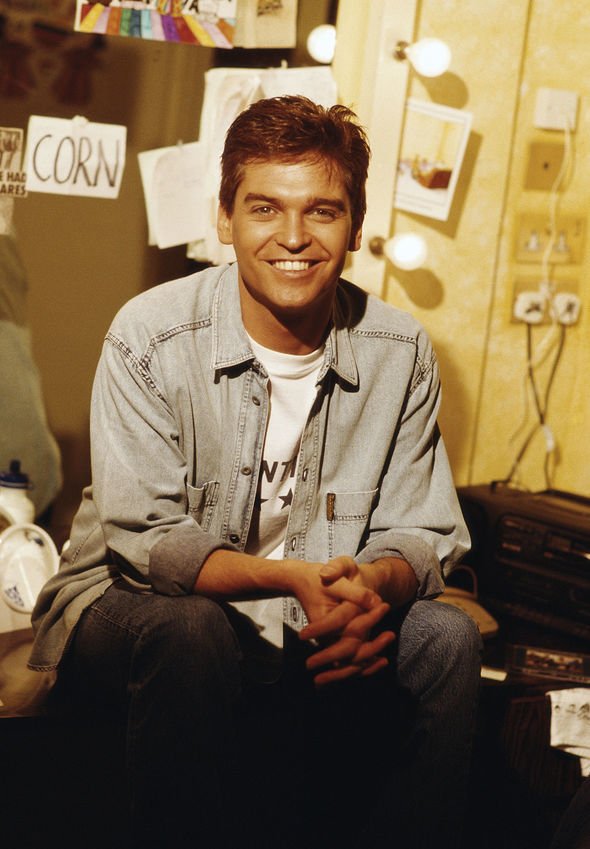 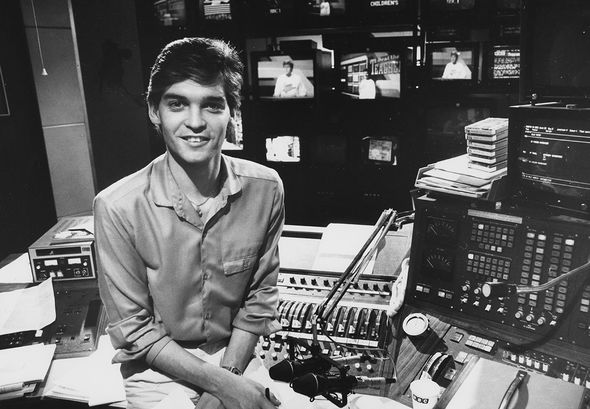 In an unearthed interview, Holly, who fronted CITV’s Ministry of Mayhem in her early career, previously said: “Everyone in children’s TV drinks until 5am.”

She added to Live Magazine: “There were times when we went straight from the hotel bar to going live on air.”

And reflecting on a red-faced moment, she continued: “It’s got a bit too wild when my breast popped out of my dress.”

This Morning airs weekdays on ITV from 10.30am.