During yesterday’s episode of Good Morning Britain, Piers Morgan, 55, revealed his youngest son Albert Morgan, 19, experienced some symptoms, telling his co-host Susanna Reid: “One of my sons had it in a much milder way. My youngest boy. “I think most people are associating [lack of taste and smell] that with the virus, it’s a very unnerving thing to get.

“Yes, he had mild symptoms which have cleared up now.”

The outspoken presenter explained that he had not seen Albert for weeks before he showed any of the mild symptoms, so did not need to stay in isolation.

However, Piers’ clarification didn’t prevent Twitter users from asking why he was still going to work.

One person wrote: “Piers Morgan just said his youngest son had covid-19 symptoms…… he hasn’t self isolated?? He’s been on GMB constantly.” 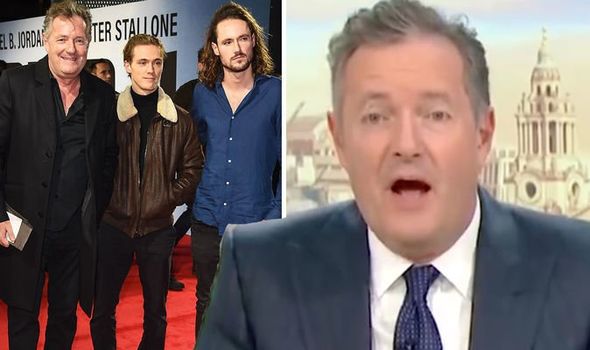 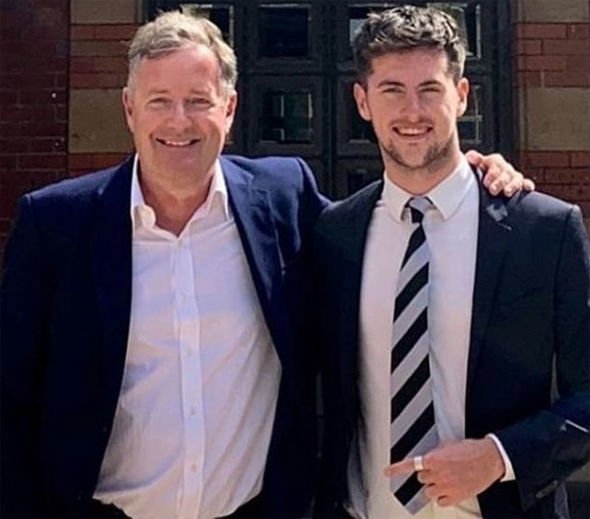 Another added: “Only Piers could complain about the Gov and moan about people not taking the pandemic serious and then announce live on TV that his son had shown symptoms.”(sic)

As a result, Spencer, 26, who Piers shares with his ex-wife Marion Shalloe, took to Twitter and wrote: “For the idiots saying dad needs to isolate…

“He doesn’t live with him and hasn’t seen him in person for over a month. Shut it.”

Fans shared their thoughts about Spencer’s statement defending his dad in the comments section of his post. 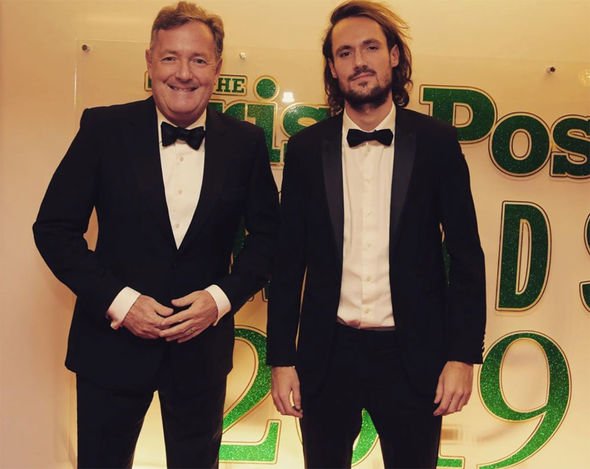 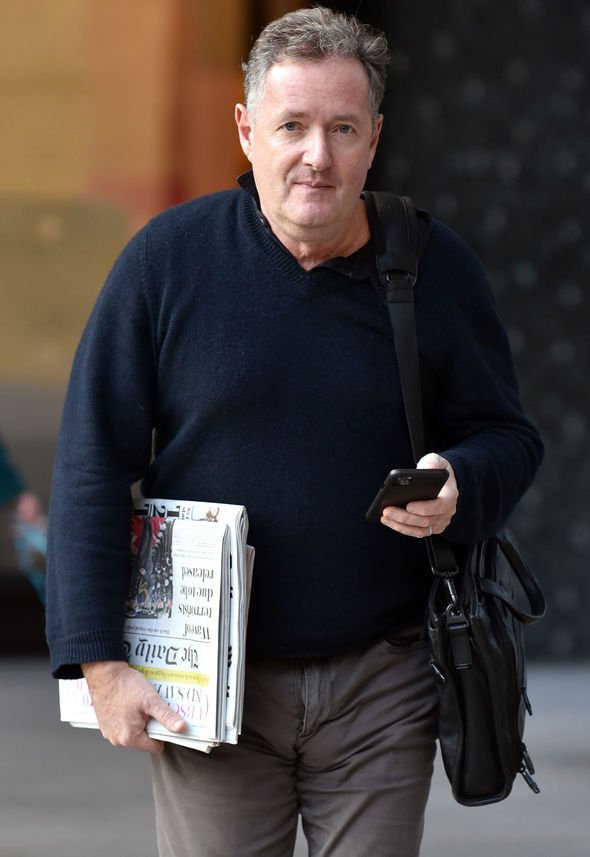 One Twitter user replied: “Try and ignore all these grim specimens, Spencer. The same people who say these things on twitter wouldn’t dare say it to your face. Or your Dad’s.”

A second person wrote: “I don’t blame those who are concerned about the virus as they aren’t aware of your living arrangements. But if people are saying just for the sake of annoying Piers then that’s pointless.”

A third fan added: “Spencer for some reason people like to be rude to your dad.. tell them to get lost!! I think he has been amazing during this virus. Trying to get mp’s to answer a straight question. And keeping people up to date.”(sic)

Elsewhere, Piers admitted to experiencing “issues” with his on-screen appearance due to GMB’s professional hair and make-up team being absent from the studio during the pandemic.

The television personality addressed the situation on the programme yesterday when viewers informed him about his beauty mishap.

He said: “Apparently I have blending issues with my make-up when I turn here.

“I don’t even know what that means, other than clearly this part of my head is orange, apparently this part is not.

“I don’t know what that means and I don’t care. I come in and I’m slapping this stuff on, I have no idea what I’m putting on or how to apply it and in the general scheme of the problems of the world right now, my blending issues with my make-up are not that important people!”

The presenter was also teased by his co-presenter Susanna, who quipped: “You’re turning into your friend President Trump, taking make-up tips!”

Susanna continued to tell viewers: “Can I just say we do not have our professional army of make-up and hair artists on at the moment.