Spencer Morgan, 27, son of former Good Morning Britain presenter Piers Morgan, 55, has supported his dad after it was announced by ITV that he would be leaving the show with immediate effect. The outspoken presenter’s exit comes after his controversial comments towards the Duke and Duchess of Sussex following the airing of yesterday’s ‘Oprah with Meghan and Harry’ interview on ITV.

Spencer took to Instagram to say he will always be on “Team Piers” following the announcement.

He posted a sweet snap of him and his dad dressed smartly in black suits at a glitzy event.

While Piers laughed and wore a smile for the camera, Spencer struck a more solemn pose. 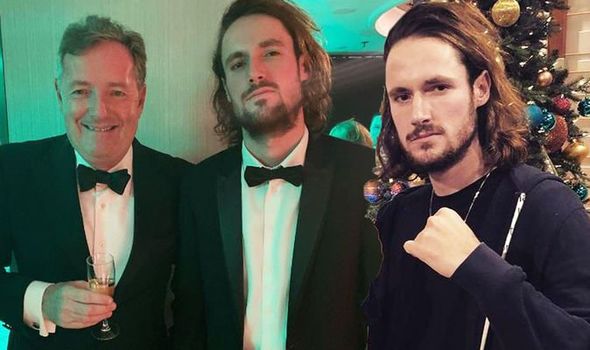 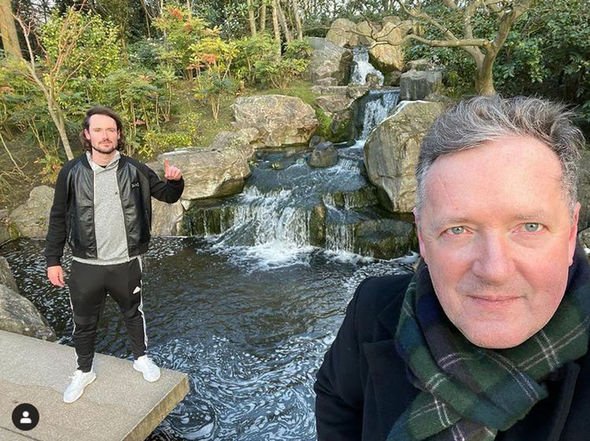 The emotional image has so far garnered more than 6,000 likes.

In a statement released earlier this evening, ITV said: “Following discussions with ITV, Piers Morgan has decided now is the time to leave Good Morning Britain.

“ITV has accepted this decision and has nothing further to add.”

The announcement comes a day after Meghan’s explosive tell-all interview with Oprah Winfrey. 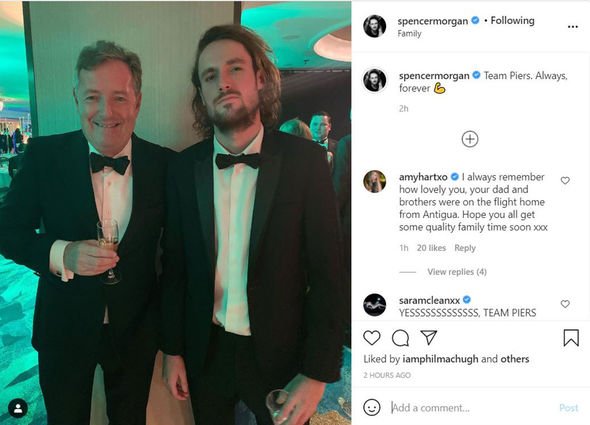 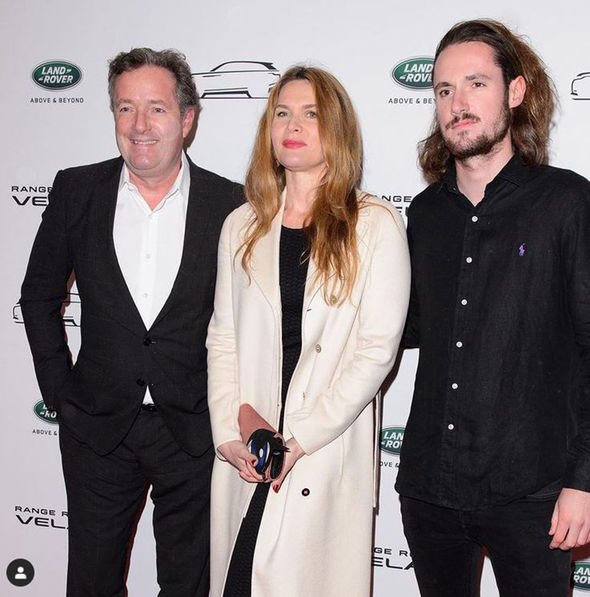 Spencer’s post received an outpouring of love from his celebrity friends as they rallied around the Morgan family to show their support.

Former Love Islander Amy Hart wrote a heartfelt comment which said: “I always remember how lovely you, your dad and brothers were on the flight home from Antigua.

While model Calum Best simply sent a pair of hands applauding alongside a heart emoji.

Many of Spencer’s fans liked the post and many were quick to inundate the father and son duo with support.

One wrote: “I am truly gutted. I will not be watching GMB again and I’m serious.

“Your dad is the ONLY reason me and my family would watch every morning. Sad times”.

Another added: “@spencermorgan we need to get a petition to get him back @piersmorgan.”

In addition to posting a link to his Instagram post on Twitter along with a caption which promised a “great comeback”, Spencer tweeted in support of his dad numerous times for his nearly 60,000 followers to see.

In his most recent tweet he wrote: “Just a reminder that abusing one person in supposed defence of another person’s mental health is about as absurd as it gets”, accompanied by a thumbs up emoji.

He also retweeted Sharon Osbourne’s message of support which tagged his dad directly.

She wrote: “@piersmorgan I am with you. I stand by you. People forget that you’re paid for your opinion and that you’re just speaking your truth (sic)”.