Dancing With the Stars may have ended less than two weeks ago, but season 29 apparently (and 2020) had one more surprise in store for us all—Selling Sunset‘s Chrishell Strause and pro dancer Keo Motsepe are a couple now! In Keo’s Instagram Stories, he posted a video of him calling Chrishell his “baby” as well as a super cute pic of him kissing her on the cheek. “I will always make you smile @Chrishell.Stause,” he wrote. 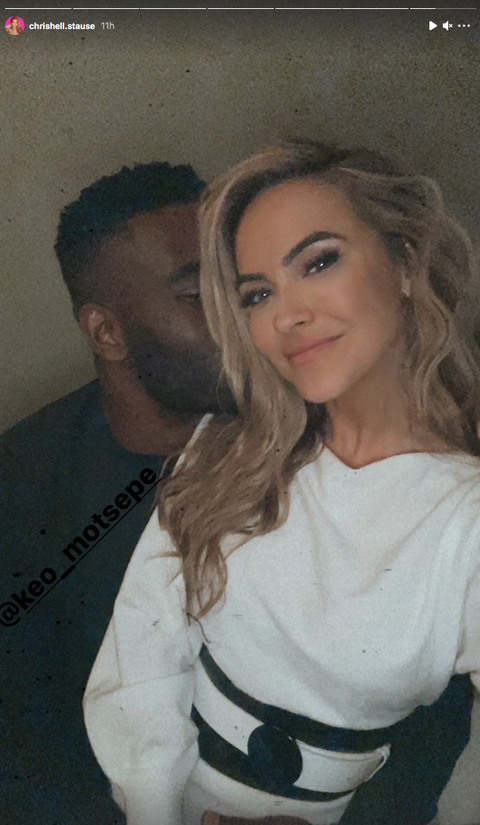 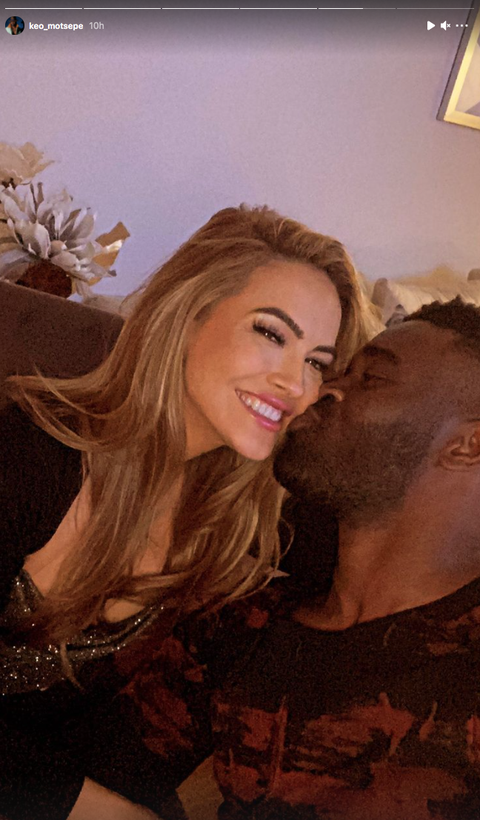 This news comes as a delightful surprise, considering the amount of drama that was going on in this past season of DWTS. While Keo was partnered up with actress Anne Heche this season, Chrishell’s dance pro was Gleb Savchenko. Just after Chrishell and Gleb were eliminated from the show, Gleb and his wife Elena Samodanova suddenly split after nearly a decade and a half of marriage. Elena cited infidelity as one of the many reasons for their break up, which led to speculations that Chrishell’s relationship with Gleb had something to do with it.

“After 14 years of marriage, and multiple affairs, I’ve decided enough is enough,” Elena told People at the time. “Gleb and I have created a family and multiple businesses together. But apparently, it just wasn’t enough to keep our marriage strong.”