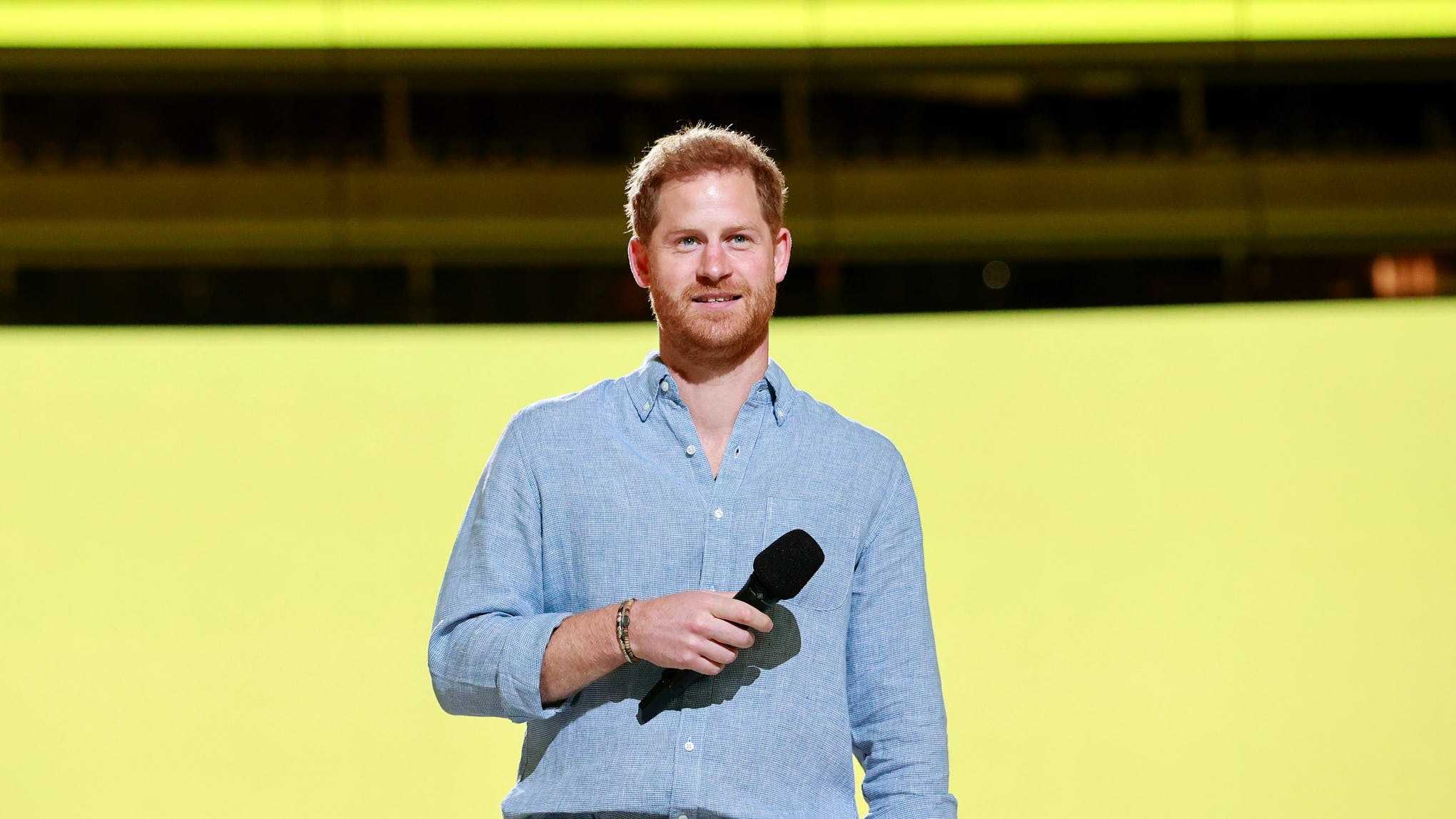 Prince Harry is feeling the neighborly love. It’s been more than a year since he and his wife Meghan Markle officially stepped back from their duties as senior members of the royal family moved to Montecito, California. And while doing so certainly hasn’t been easy, fans will no doubt be happily surprised to hear they’ve made a good deal of famous friends among their neighbors. Prince Harry’s story about Orlando Bloom and the paparazzi goes to show how his celeb neighbors have welcomed him.

During an appearance on the May 13 episode of Dax Shepard and Monica Padman’s Armchair Expert podcast, Harry opened up about the highs and lows of his family’s new life in California. One downside has been stealth paparazzi, who are known for resorting to extreme antics to get exclusive photos of celebs. Luckily, though, other stars are on Harry and his family’s side.

"Just two days ago, Orlando Bloom sent me a message, because he’s just down the road and we sort of keep in contact because of the paparazzi," Harry said. "He sent me a photograph which his security got of this long-haired guy with a beanie on, with his ear pods in, with his massive camera lying in the back of his 4×4 truck. A woman driving who did the peace sign sitting there as a distraction, and he is laid down in the back of this truck taking photographs of [Bloom and his fiancée Katy Perry] out with their kid and whoever else is in that area."

Although dealing with the paparazzi isn’t exactly ideal, Harry seems happy to have left Buckingham Palace behind — on Armchair Expert, he described growing up in the royal family as "a mix between The Truman Show and living in a zoo."

Luckily, it sounds like California life has been way better for him, Markle (who is currently expecting the couple’s second child), and their son Archie in the long run than remaining royalty.

"Here, I can actually lift my head and I feel different. My shoulders have dropped, so has hers," Harry explained. "You walk around feeling a little bit more free. I get to take Archie on the back of my bicycle. I never had the chance to do that."