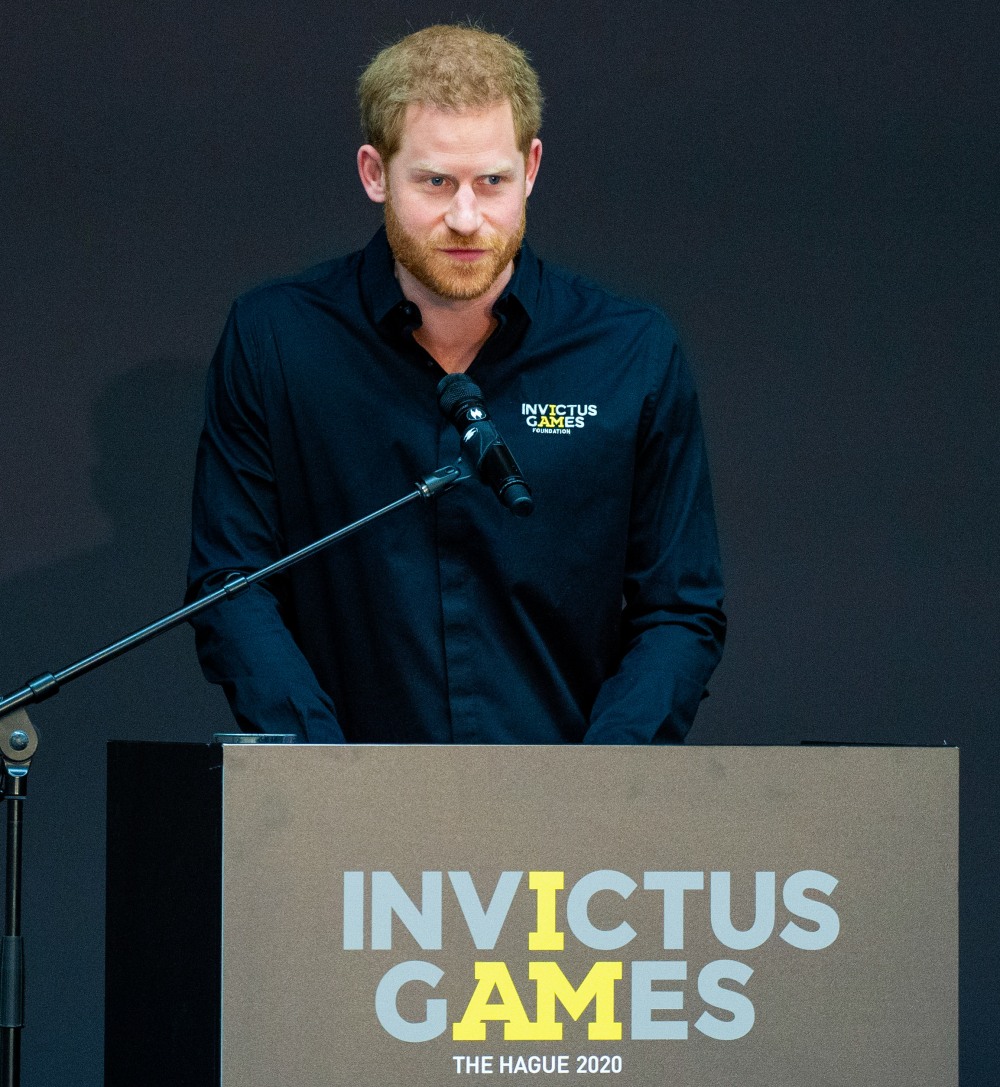 As soon as Prince Harry’s spokesperson confirmed that Harry will not attend the memorial service for Prince Philip later this month, the Salt Islanders went into full meltdown mode. The sheer number of royal reporters tweeting “how dare he disrespect the Queen/Philip this way” was really something. It was almost as if – hear me out! – the entire royal institution and royal media has continuously created all of this bait specifically for Harry. There are always all of these “events” which Harry “must” attend, and if he doesn’t, he’s disrespecting all of Salt Island, especially the Queen, his father, his brother and all of his dead relatives.

What was interesting about Harry’s non-attendance announcement was that of course Harry is going to the Invictus Games in The Hague. They’re happening next month, and Harry began promoting the games through the Invictus social media. Which has led to more breast-beating and performative angst, like this:

However, after his Invictus announcement, a source told The Sun: “It was also hoped that the Queen would meet his daughter Lilibet for the first time and that would make it even more of a special occasion. Now none of that will go ahead – yet he is willing to travel to Holland for the Invictus Games, which is only 300-miles away. It will certainly raise eyebrows and most probably hurt feelings.”

Someone call the waaaaambulance, you guys. So many hurt feelings because Harry is perfectly willing to travel to the Netherlands to support his signature legacy project, but he won’t go to Salt Island because the police would rather let him die than allow a prince of the realm to reimburse the cops for protecting him. How could he?!?! Would you like more? Because of course there’s more:

Harry’s absence from the memorial means the likelihood of nine-month-old Lilibet meeting her namesake Queen Elizabeth is now slim, an expert said. Royal expert Richard Fitzwilliams told The Sun Online: ‘’I think this was expected because of the issue with security, obviously, he would have wanted to come if he could. I think it’s a great pity, what this means is it regrettable the rift will remain unhealed.”

Speaking about whether the Queen will ever meet Lilibet, Mr Fitzwilliams added: “It’s increasingly unlikely. If they don’t bring Lili over, then obviously that won’t happen. It’s all something that’s clearly not going to be resolved in the foreseeable future. And it doesn’t seem like they’re going to come over.”

The Duke, who says he feels “unsafe” in the UK, claims he will come see the Queen “as soon as possible”. Referencing Harry’s nod to the Queen that he’ll hopefully see Her Majesty soon, the expert added: He said he wasn’t coming over, he ‘hoped to see the queen soon.’ I can only assume he expects to win his court case. He made an affectionate comment to the Queen personally. He must mean he expects to win the case. Whether he does win the case or not is a completely different matter.”

“It’s increasingly unlikely. If they don’t bring Lili over, then obviously that won’t happen.” Why does every royal commentator act as if every baited trap they set is obviously the most significant event ever and if Harry doesn’t “come back” for that, then he never will? It’s truly bizarre. I guess this is all they have? They’re really living and dying and cashing checks on what the sixth-in-line to the throne does or does not do. 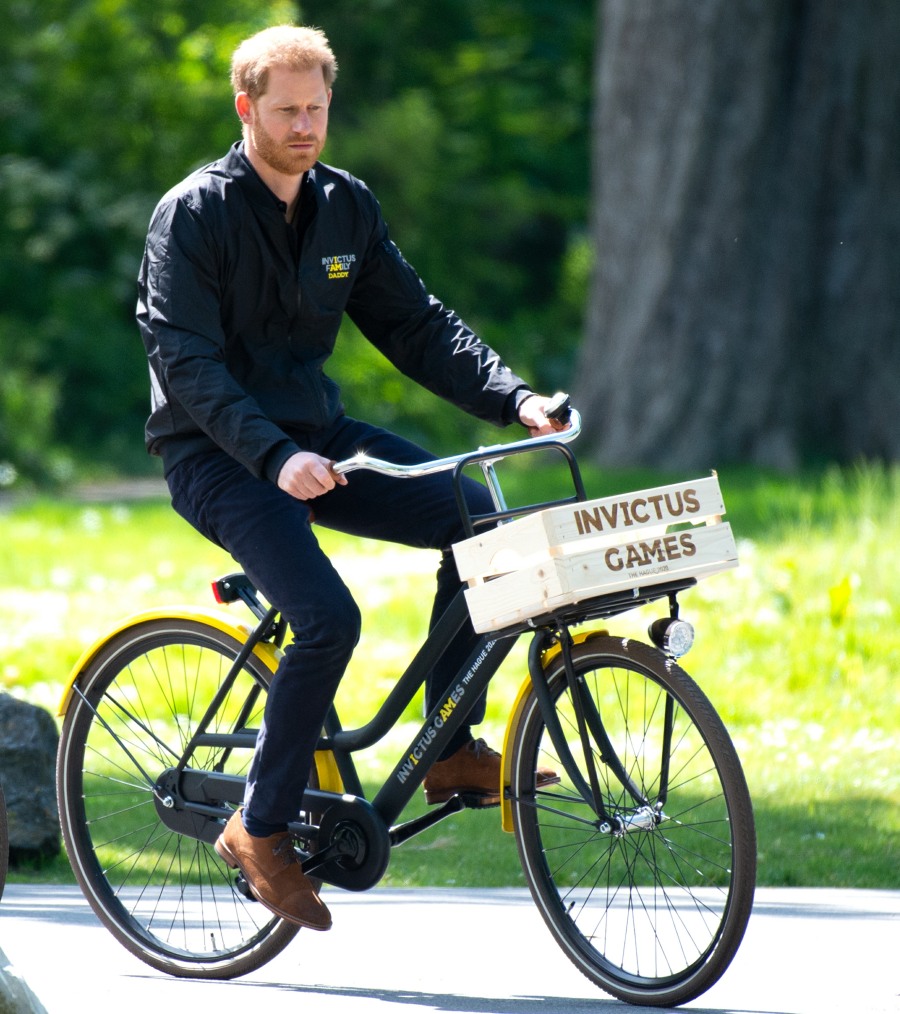