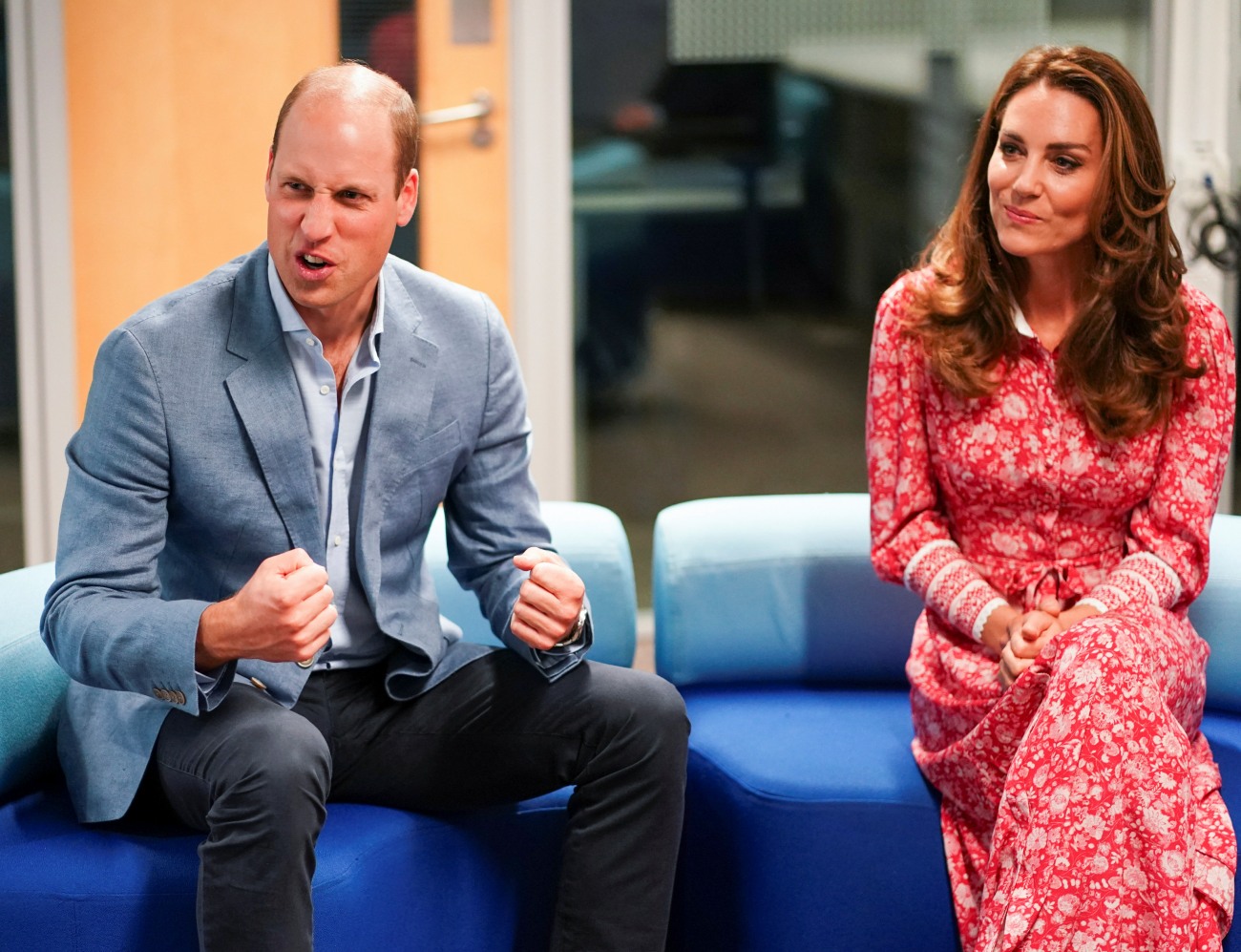 There are several silver linings to the Duke and Duchess of Sussex’s announcement that they will come to the UK for Queen Elizabeth II’s Platinum Jubbly in June. One, we finally have a new storyline and the British media has a new worry stone and talking point, which is that Harry, Meghan, Archie and Lili will “pull focus from the Queen.” I’m happy about that, even if I genuinely wish that the Sussexes would just stay put in Montecito. Secondly, the Sussex-return will be hilarious because Prince William is already f–king seething about it. Y’all know he’s been raging for days! Speaking of:

The Daily Beast understands that Prince William had no desire for his brother to attend Queen Elizabeth’s Platinum Jubilee celebrations in June, having feared his presence, which was finally confirmed Friday, could overshadow the celebrations and damage the dignity of the proceedings.

“Harry’s presence on British soil is not welcomed by his brother,” one source said before the announcement was made that Harry will attend. “Last time Harry came to the U.K., William managed to be in the Alps. These things don’t happen by accident. William is sick of the sight and sound of his kid brother. He doesn’t want him there.”

The queen is understood to have personally wished that her California-based grandson would attend, and is thought to have been keen to facilitate him to do so. All sources The Daily Beast spoke to this week agreed that if Harry, however angry he is with his family—and despite the historic low watermark that his relations with his brother have hit—were to attend the Jubilee, it would be largely out of respect for his grandmother.

It was notable that in the [Today] interview, Harry, when asked if he missed his brother (or father), declined to answer the question. It is clear that the relationship between Harry and William is as bad as it has ever been, not helped by nervousness on William’s part around the convention-shattering decision of Harry to write an “entirely honest” memoir, due to be published later this year, which William fears may seek to damage the monarchy. Adding to the animus is that William and his family were deeply dismayed by Harry going on American TV just days after meeting his grandmother and suggesting that she was not being properly looked after and that it was up to him to make sure she was “protected” and had “the right people around her.”

Emily Andrews, a former royal editor for the Sun and the Mail on Sunday, told The Daily Beast: “William has played his cards very close to his chest throughout the whole thing and said nothing about it to anyone, so you can be sure he would not be actively agitating for Harry not to come.”

Cry more, Baldemort!! I love how William basically acts like he made the executive decision to be on vacation when Harry and Meghan visited the Queen, like William had any idea that they would be there. Harry and Meghan clearly didn’t tell anyone, which is why Kensington Palace didn’t have the information to leak. This is William acting pissy about that too – “I’m so glad I wasn’t here, I hate my brother so much!!” Anyway, yes, the Family Sussex’s return is almost entirely about Harry’s respect for his grandmother, and the fact that she personally requested their presence at her Jubbly. I also believe that – despite Clarence House’s leaks to the contrary – Charles is eager to put some issues to bed with the Montecito royals. So it’s just William and Kate being pissy grudge-holders. The Cambridges look immature and petty in this situation, although when don’t they look immature and petty? 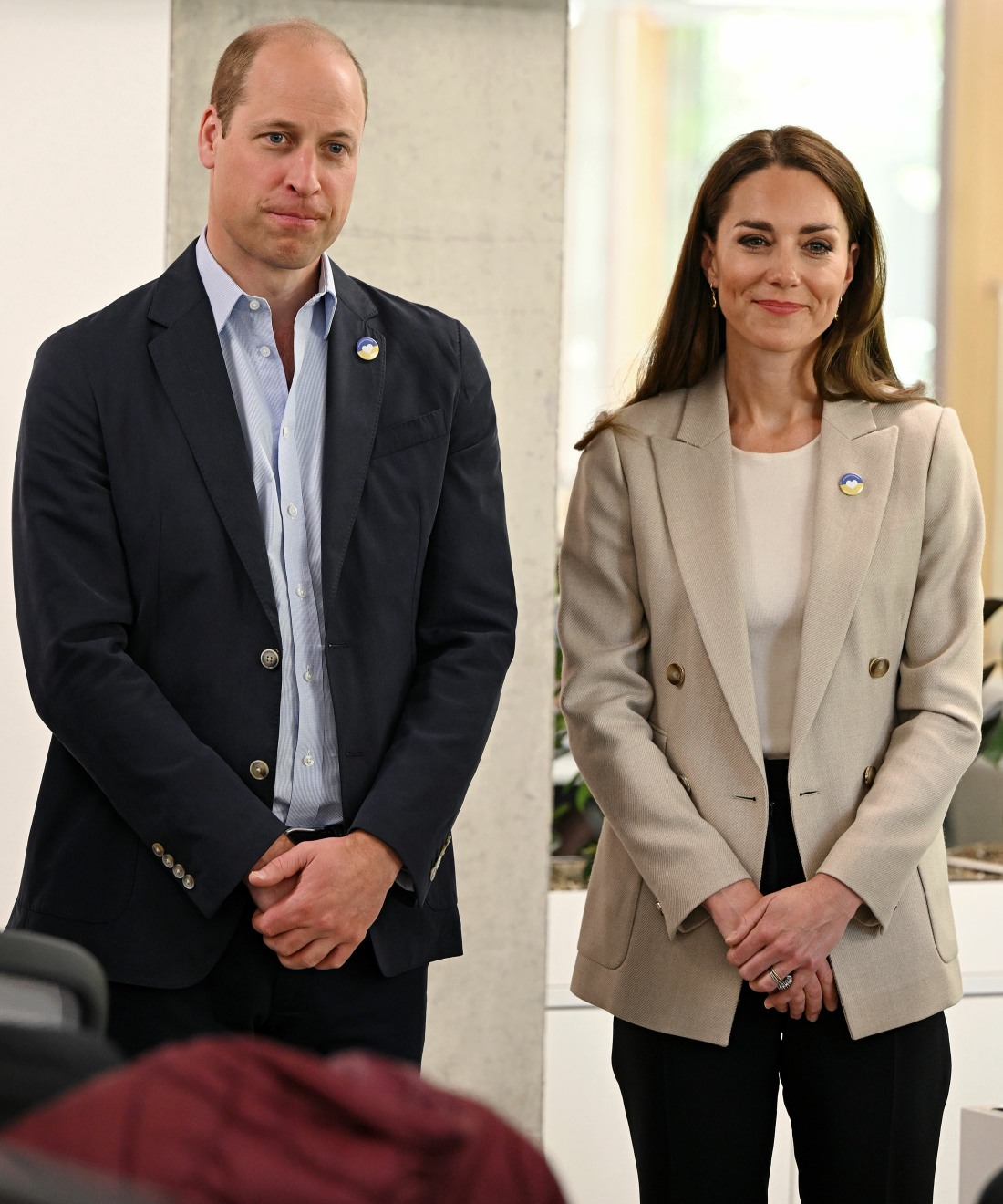 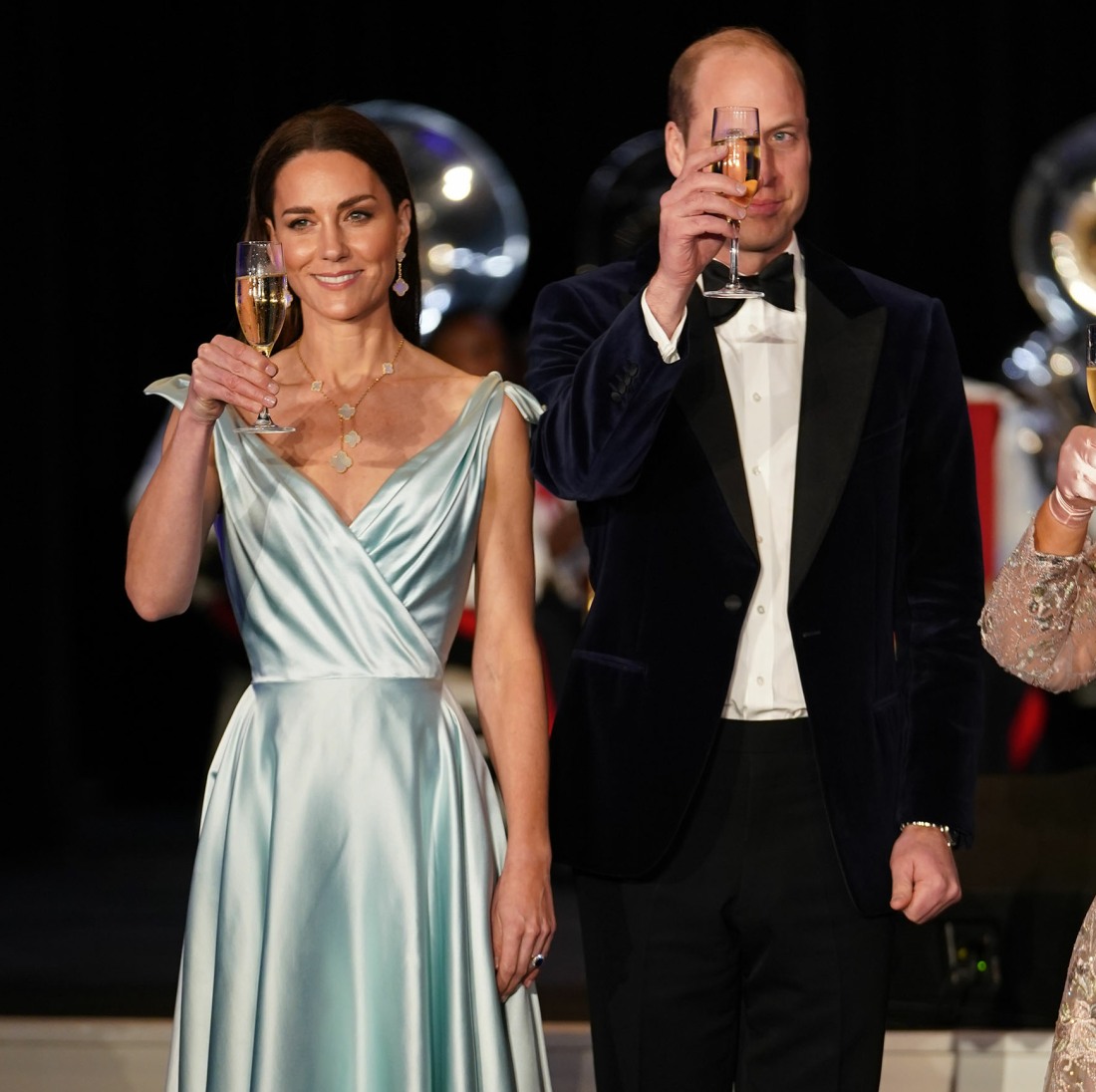