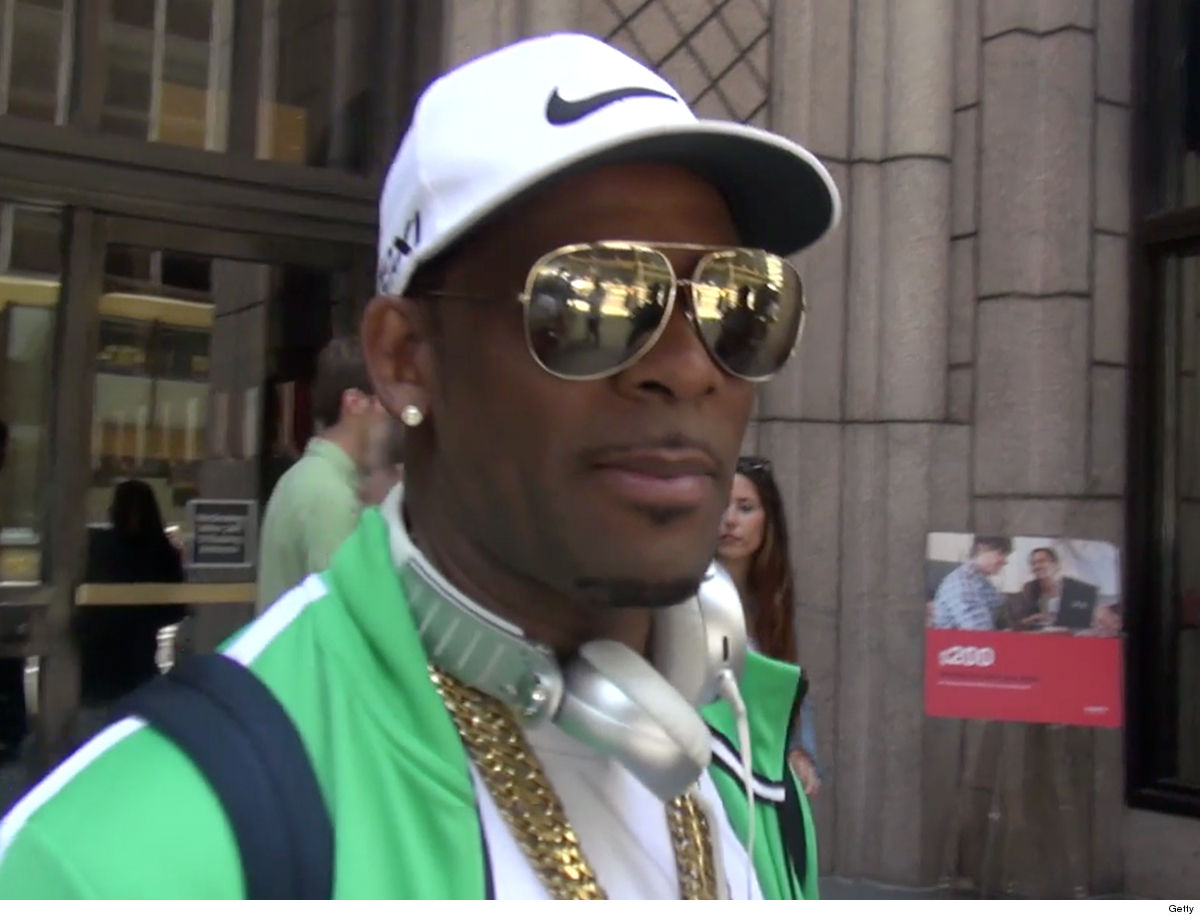 R. Kelly just got a small victory in the sexual abuse lawsuit, which he’d lost by not responding — ’cause the judge is giving him a do-over in court … TMZ has learned.

As we first told you … R. Kelly’s new attorneys filed a motion in Cook County asking a judge to throw out the default judgment entered against the singer back in April when he didn’t show up to fight the claims he’d allegedly sexually abused Heather Williams at age 16.

R. Kelly’s lawyers argued he was confused and overwhelmed when he got served the court papers in jail. More importantly, they said he’s illiterate, and didn’t know what he was reading.

Looks like the judge bought that, and vacated the default judgment… which now means he can fight the lawsuit on its merits. Kelly’s attorneys, Zaid Abdallah and Raed Shalabi tell us … “We’ve never been part of a criminal case where an alleged victim has filed a civil case during a criminal proceeding.”

They characterize the judge’s decision as a “big win for Mr. Kelly” … however, he’s really just won a battle. The war still has to be waged in court.