The mum-of-one has now caused more attention as she took to Instagram and reacted to Giovanni’s news.

The Latin champion announced that he plans to give fans live dance lessons during the national lockdown via Zoom.

In view of his 431,000 Instagram followers, Giovanni posted the exciting news as he urged people to “stay home, stay safe, and keep dancing”.

He captioned the post: “Ok there you go! Let’s do this. Email me and see you there.” 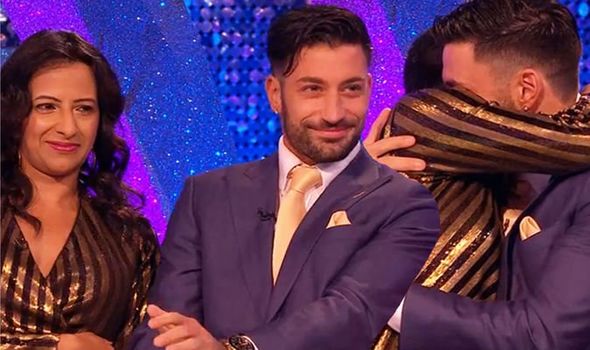 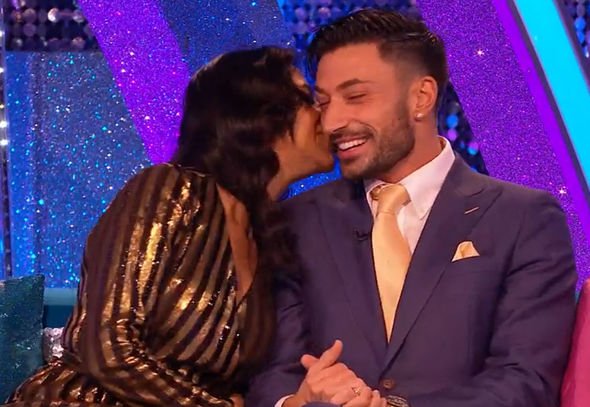 Taking to the picture-sharing site, the GMB presenter reposted her dance partner’s message.

Ranvir gushed: “Am I allowed to join pernicegiovanni? Unless there’s Jive involved.”

Giovanni’s fans echoed a similar sentiment, as one said: “How much just to watch?” 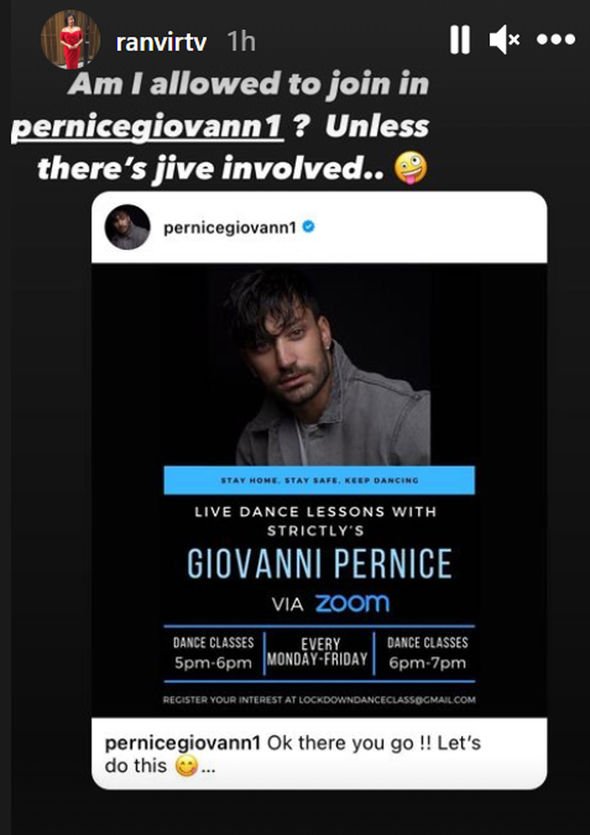 “Although I would prefer face-to-face this is the next best thing,” another person quipped.

While a third added: “I would love to do this!”

Ranvir recently caused a stir after she reacted to a topless snap of Giovanni’s abs.

The GMB host replied with fire and clapping hand emojis, seemingly liking what she saw. 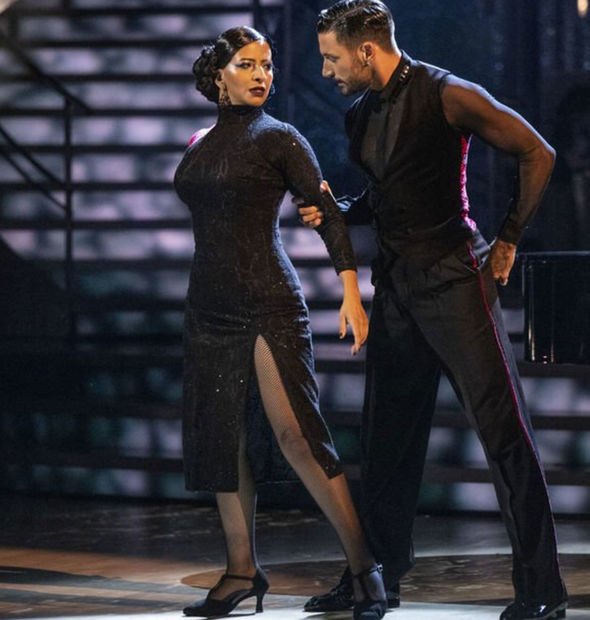 Ranvir’s comment prompted many of his fans to plea for the duo to get together.

One Instagram user wrote: “She needs to claim her man.”

A second commented: “Yes Ranvir I agree that you & Giovanni belong together.”

“You belong together,” a third remarked.

However, Ranvir has addressed the pair’s relationship and insisted that their chemistry is through their dancing.

The GMB host said: “We both find the idea that we might get hit by the curse very funny – he is a 30-year-old man!”

Addressing their up-close routines, she added: “The dances are all about being romantic and, of course, we have to make them convincing.”

The pair are both believed to be single, with Ranvir recently gushing about her son being the only man who has her heart.