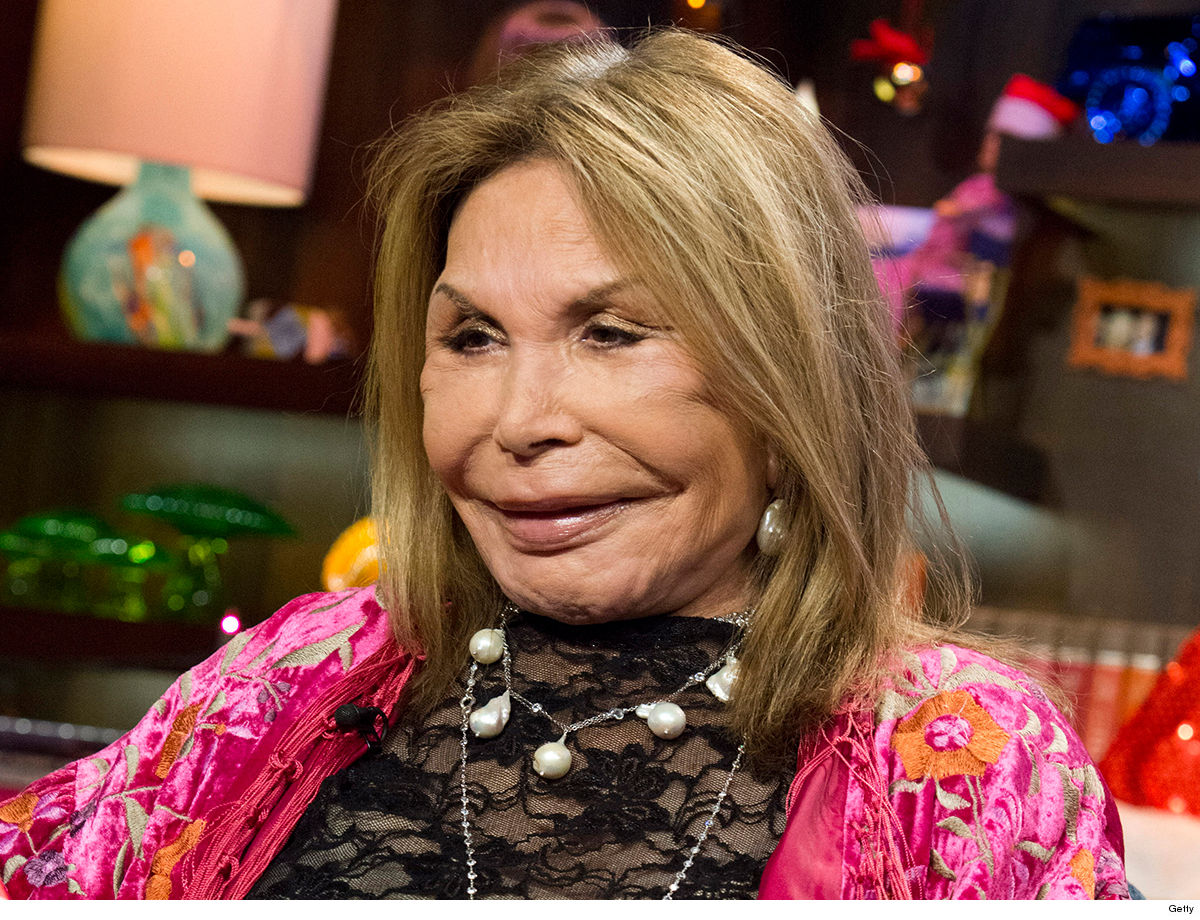 Patton passed away over Mother’s Day weekend surrounded by loved ones after battling a “long illness”, according to a statement put out by her family. It’s unclear what illness she was afflicted with — her family didn’t elaborate beyond that.

They did, however, go on to thank the countless fans and friends who’ve asked about her condition as of late. The Patton family says private funeral services will take place in Miami.

“Mama” Elsa was a recurring star on the hit Bravo series when it ran from 2011 to 2013, having constant laugh out loud moments that made her a beloved character. Her one-liners and hilarious zingers were popular enough to get Elsa her own web series spinoff, “Havana Elsa” … which covered her endeavors to start her own coffee chain.

Elsa is survived by her two children, Marysol and Thomas Anthony Jones, her daughter-in-law and her grandson. Elsa’s husband, Donald, died in 2018.