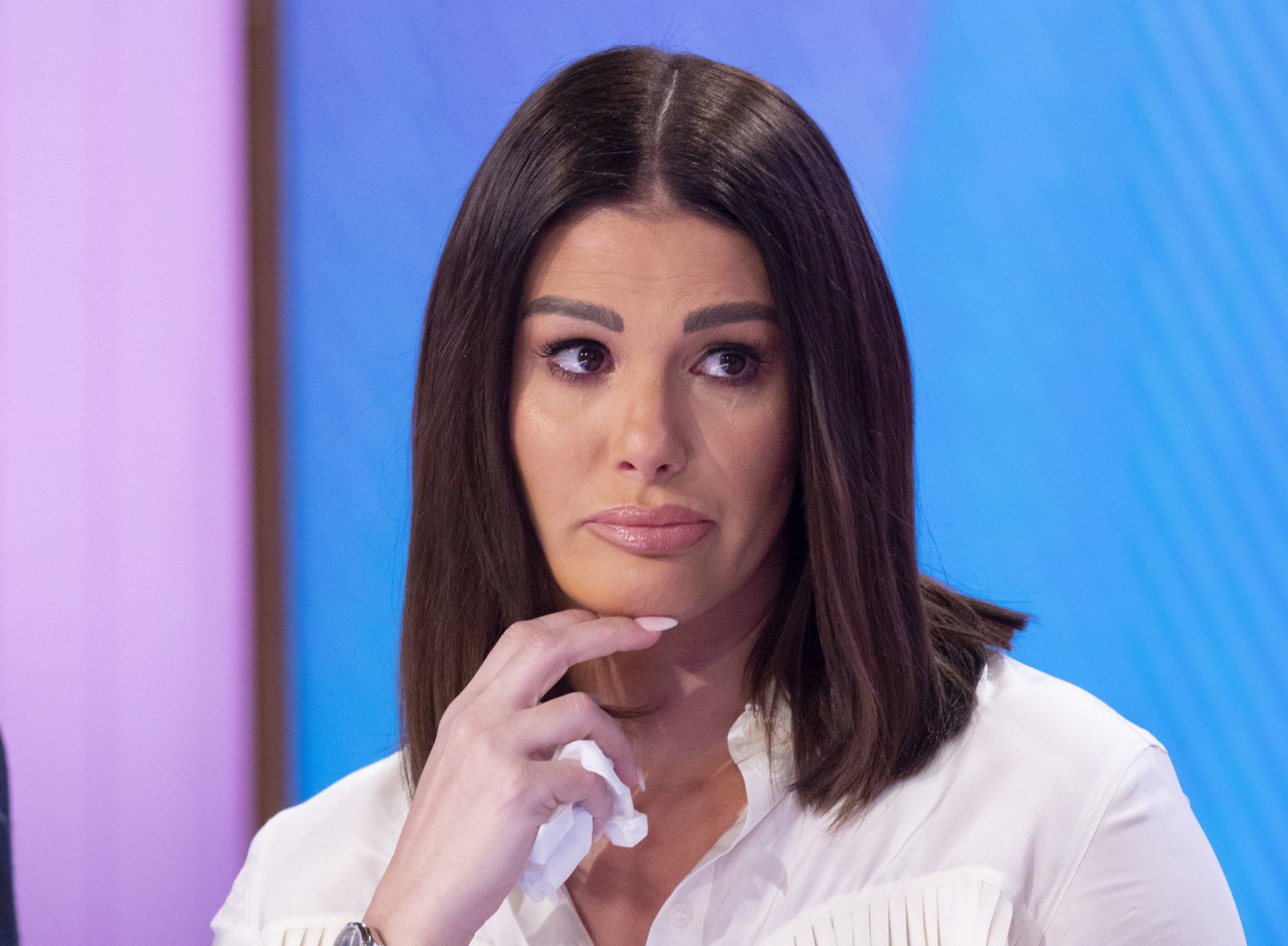 In the latest pre-trial hearing in the Wagatha Christie, libel battle, Rebekah Vardy has suggested her agent may be to blame for leaking stories about Coleen Rooney.

Rooney accused fellow WAG Vardy of leaking ‘false stories’ about her private life to the media in October 2019 after carrying out a months-long ‘sting operation’, before being dubbed ‘Wagatha Christie’.

She said she planted three stories about her travelling to Mexico to ‘see what this gender selection is all about’, returning to TV and the basement flooding in her new house.

Rooney publicly claimed her fellow footballer’s wife shared the fake stories she had posted on her personal Instagram account with The Sun newspaper. Vardy, who is married to Leicester City striker Jamie Vardy, denies the accusations and is suing Rooney for libel.

In a new witness statement shared today, Vardy appeared to suggest agent Caroline Watt was the source of leaks, and claimed she feels ‘betrayed’ that her ‘close friend and confidante’ may have been responsible.

According to reports, Vardy states: ‘The idea that my close friend and confidante would betray me in this way seems unbelievable to me and almost impossible to accept.

‘I have thought about this very carefully. I find it very hard to accept that Caroline would deceive me in this way. I do not know what to think.

‘I do not know what role Caroline played in relation to those articles which appear to come from Coleen’s private Instagram, but I have to accept that it is possible that she may have had some form of involvement that I don’t know about.’

Watt previously withdrew from the case and will not give evidence on account of her ‘fragile’ mental health.

In her statement, Vardy adds, according to the Mirror: ‘I am devastated by all this. Not only have I been libelled by Coleen but I have had to face allegations that my close friend has been involved with this, and she is in such a fragile state that I can’t even address it with her properly.

‘All I know is that Caroline finds discussing the case seriously detrimental to her health, and that she has maintained to me that it was not her, and I now cannot press her at all for any further explanation in terms of the new developments.’

It’s said Vardy claimed she was forced to change her statement after being informed by a solicitor representing three Sun journalists involved – who have applied to the HIgh Court not to appear at the trial – that they would indicate that Watt was the source of the stories.

In her statement, Vardy – whose team recently told the court has ‘nothing to hide’ – said she and Watt had initially signed a legal waiver, which would have allowed the journalists to name their source for the stories, but added Watt withdrew her waiver amid ‘deteriorating health’.

Saying she was’ absolutely sure that the Sun journalists would make it clear that I was not the source of any of the stories which were said to come from Coleen’s Private Instagram’ she was ‘happy’ to sign the waiver’, because she ‘was not the source’.

However, after being informed by their solicitor that they would name Watt, Vardy said: ‘I was shocked and horrified. My first reaction was total disbelief.

‘Later that day, I spoke to Caroline and she strenuously denied it. I did not know what to think.

‘Then, later that day, my solicitors were informed by Caroline’s husband that her waiver of source protection and her witness statement should be withdrawn. The reason he gave for this was related to her deteriorating health.’

Vardy also suggested it was Watt’s idea for her to claim that a company also had access to her Instagram account ‘for sponsored posts’ as a means to explain the leaks.

In court documents at the High Court today, lawyers for Rooney claimed that the turnaround in Vardy’s position has been ‘remarkable’ and that she has now been ‘forced to come clean.’

They stated: ‘The collapse of Ms Vardy’s case over the last day has been remarkable.

‘As of the evening of 27 April 2022, in an abrupt change of position to her pleaded case since the outset, Mrs Vardy appears now to accept Mrs Rooney’s case: that Caroline Watt, Ms Vardy’s close friend and PR, was the conduit by which stories from the Defendant’s Private Instagram Account were leaked to The Sun through her access via Rebekah Vardy’s account (@beckyvardy).’

It added: ‘It is only now-over two weeks later and on the eve of trial-that Mrs Vardy has been forced to come clean.’