Girlfriends star Reggie Hayes admitted that he encountered a series of personal struggles following the cancelation of the hit show.

According to The Chicago Tribune, Hayes said he had trouble finding work after his role as William Jerrowme Dent, Esquire. He also dealt with significant health challenges.

“I had starred on this long-running show but I wasn’t Matt LeBlanc or one of the other kids from ‘Friends’ who had doors opening for them after their show ended. Pretty much, I was just another guy,” he continued.

Due to the show’s sudden end, Hayes said had no time to prepare himself financially for the shift in his income. 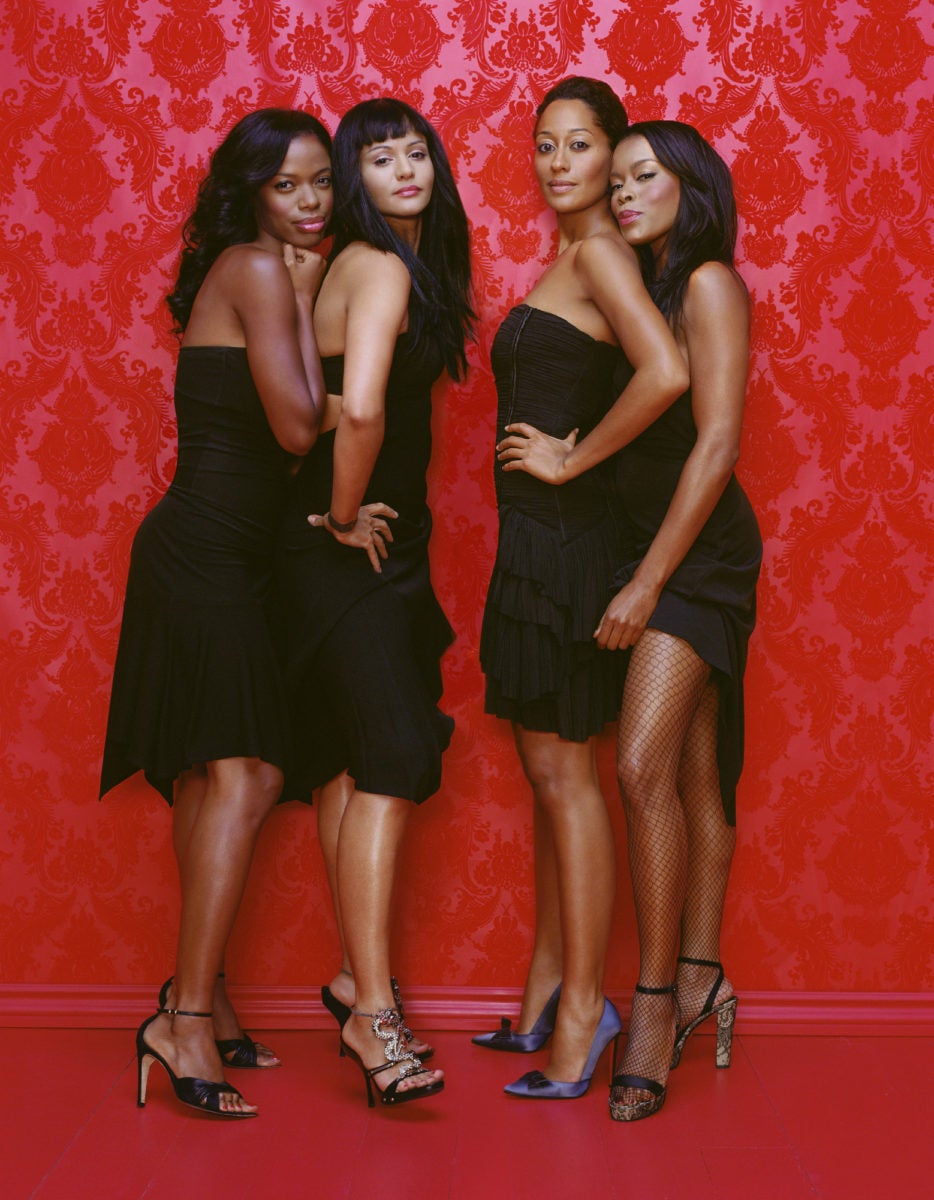 “I had started a complete rebuild on my house and all of a sudden I didn’t have a job. But the house was on an amazing piece of land and I was able to sell it and break even. So I moved from a house on the hill down to a little bungalow in a sketchy area and people would come by: ‘What the hell are you doing here?’ Those were pretty awful years,” he said. “I made it work with my little residual checks for a year and then I ended up moving into my sister’s garage for six years,” he admitted.

He also opened up about being forced to move because the residual income, “wasn’t really enough to get by.” To make matters worse, Hayes also did not have the benefit of anonymity and when he attempted to find steady work in other industries, the public would harass him.

“It’s hard, you can’t even get a day job because people come in and take pictures of you and put it on the internet,” he said.

His comments appeared to reference a viral photograph snapped of his fellow actor Geoffrey Owens, who was attempting to supplement his income by working at Trader Joes when a customer snapped his photograph without his consent, sparking a national debate about job shaming. 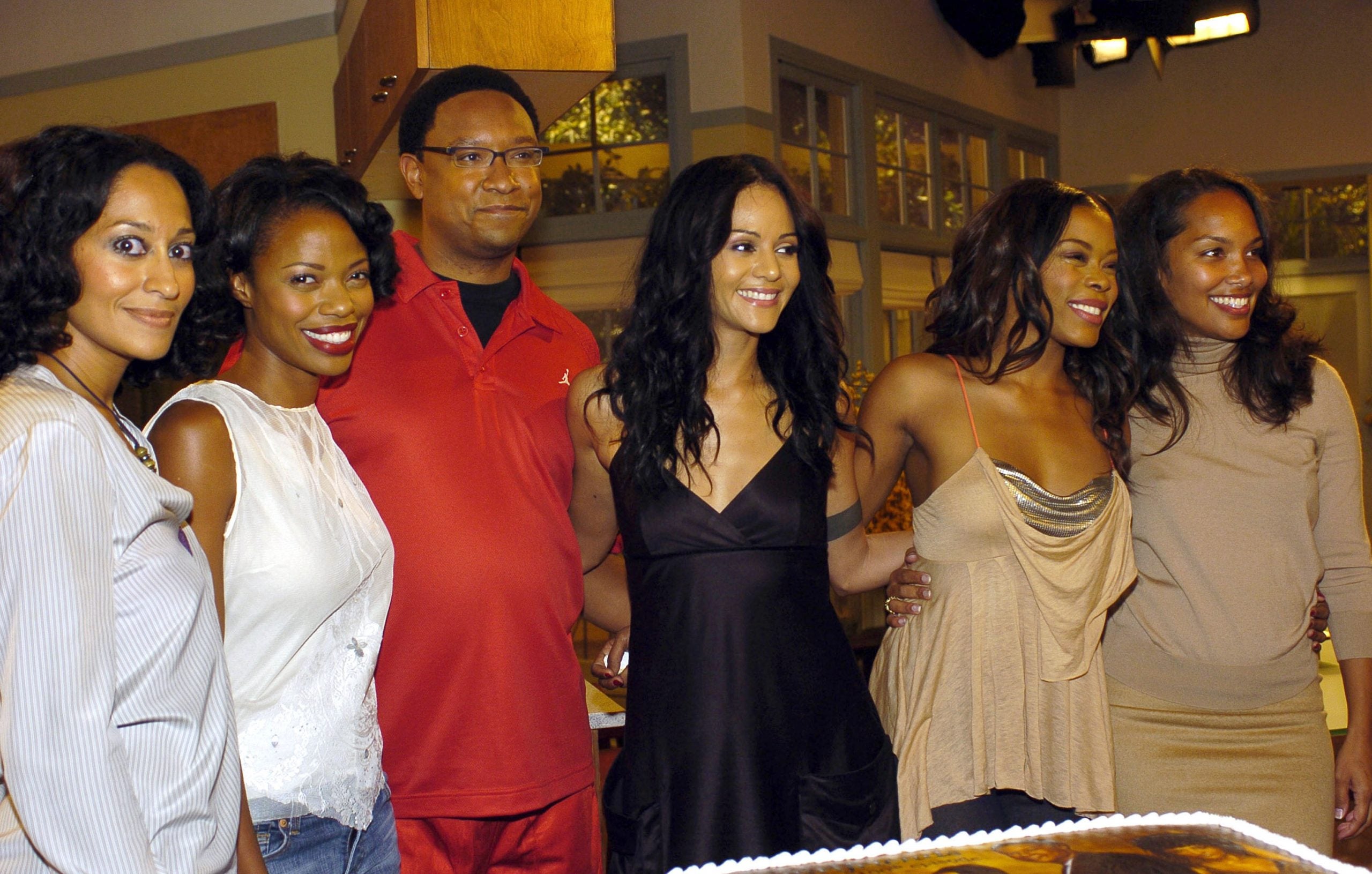 “I tried being a bouncer for a while, and everyone in the club wanted their picture taken with me,” Hayes said.

Unfortunately for Hayes and the many other recognizable actors from popular television shows who have found themselves facing similar challenges, selfies just don’t translate into income.

You can catch all 8 seasons of Girlfriends currently streaming on Netflix.