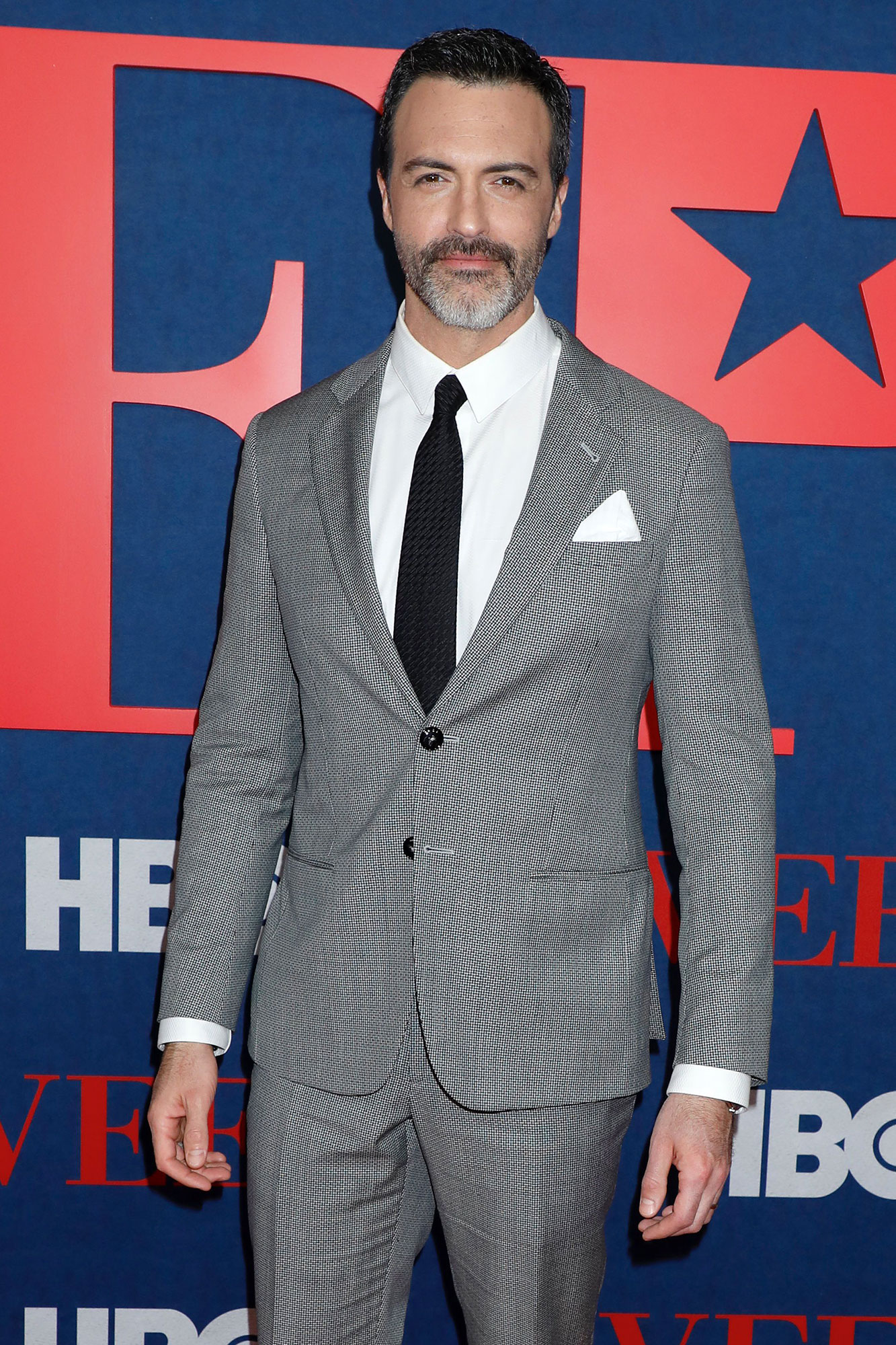 Just like family. Veep alum Reid Scott exclusively revealed to Us Weekly that he hasn’t lost touch with his former castmates since the HBO series wrapped earlier this year. At a screening for the new movie Black and Blue at New York City’s Skylark Lounge on Monday, October 21, Scott, 41, gushed about still finding time to chat with his former costars. 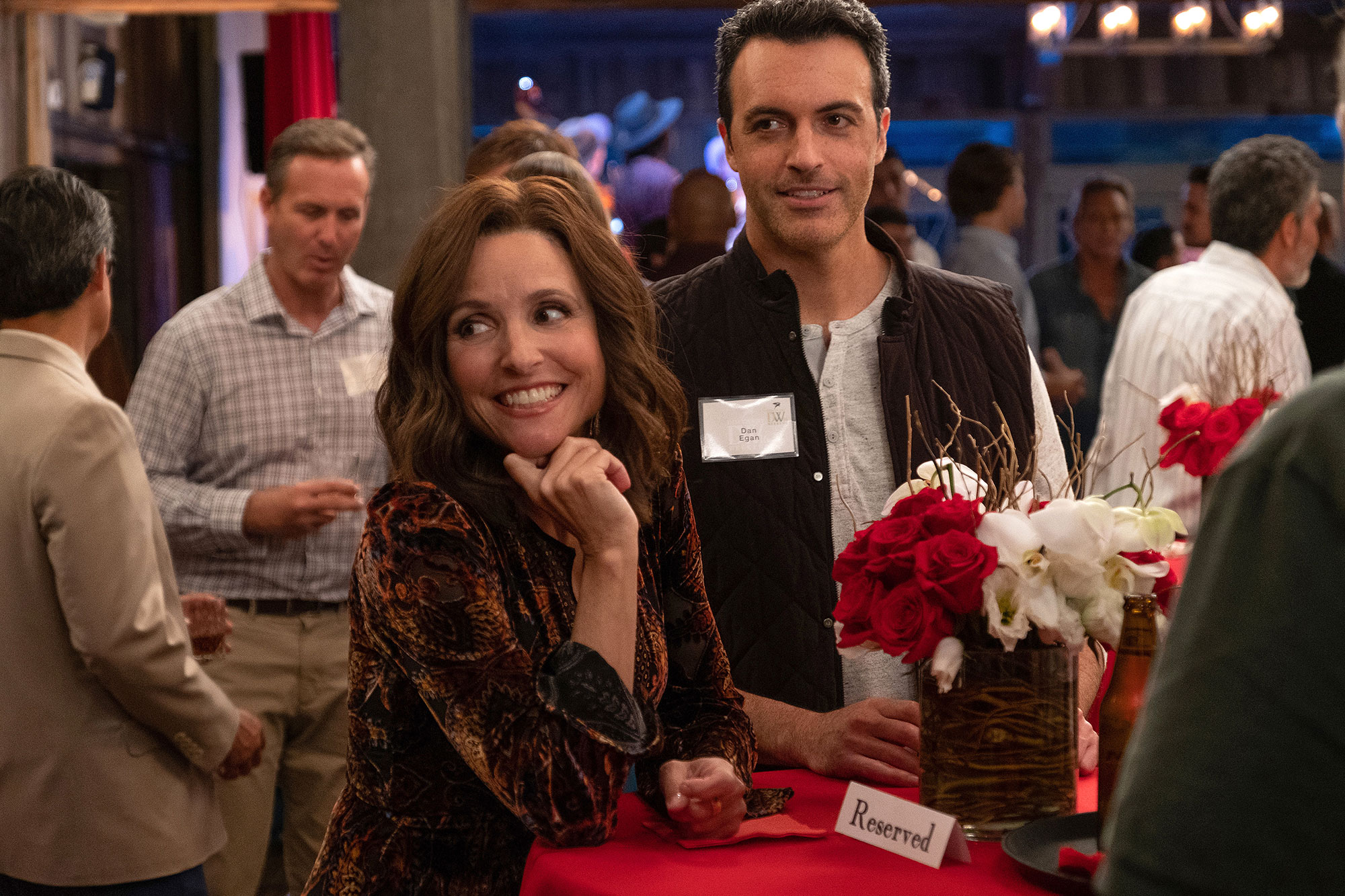 Scott starred as Dan Egan on the beloved HBO series, which ran from 2012 to 2019, alongside Louis-Dreyfus, 58, Tony Hale, Anna Chlumsky, Matt Walsh and others. The show quickly became a cult classic throughout its 7 years on the air, winning 17 Emmys, two Critics’ Choice Awards, four SAG Awards and many more.

“Tony had a really great get together just before the [2019] Emmys,” Scott told Us. “My wife hosted an Emmy viewing party for everyone else in the cast and the wives and kids and everything. I think it’s Matt Walsh’s turn next.”

Scott tied the knot with actress Elspeth Keller in June 2014 at a quiet ceremony in front of family and friends. The couple announced that they were expecting their first child together while walking the red carpet at the 2015 SAG Awards. Conrad, now 4, was born “happy, healthy, and hilarious,” Scott exclusively told Us that March. The actors welcomed their second son, Damon, in January 2018, and already expect the toddlers will end up being “prolific cursors” when they grow up.

“We have a very well stuffed swear jar at this point, which is going to buy one of them a car at some point,” Scott teased at the screening on Monday. “I’m trying to curb it … I remember like when my son was about 3 he asked me very casually, ‘Dad, what’s a f–king idiot?’”