'RHONJ' Star Joe Gorga Has No Regrets About Ranting at Tenant 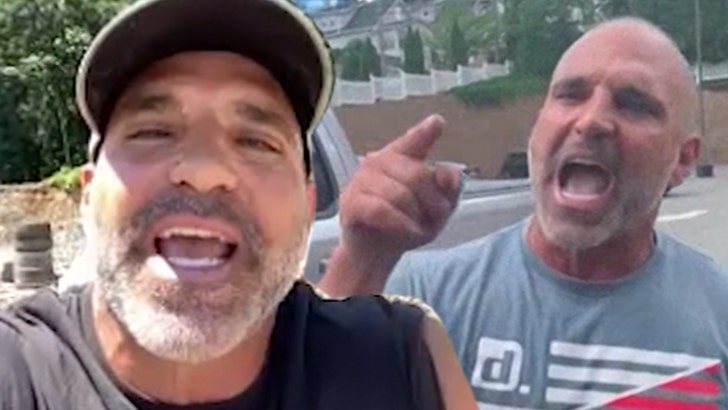 Joe Gorga doesn’t deny it, he knows he totally lost it on one of his tenants, but he stands by his actions … telling us he doesn’t do well with folks who don’t work hard.

The ‘RHONJ’ star says he has no regrets about how that confrontation with the tenant went down, because he was genuinely upset, and wanted the guy to feel exactly the way he did. Mission accomplished, we think.

You’ll recall, JG recently got into a screaming match with the tenant … who Joe and his attorney claim hasn’t paid rent out of his own pocket in 4 years and owes nearly $50K. 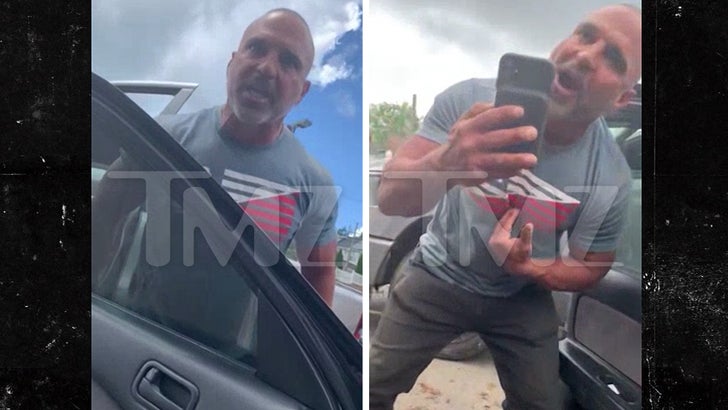 He doubled down, saying what pissed him off most was he gave the guy an opportunity to better himself by giving him a place to live … and feels like he took advantage of the situation.

Joe insists the tenant is trying to “beat the system” instead of finding a job to pay rent.

For his part, the tenant says the state of NJ paid a large portion of the rent through a COVID relief program — which he qualified for after losing his restaurant manager job during the pandemic.

All in all, Joe admits the guy’s failure to pay rent didn’t really hurt his pockets, but his behavior could hurt another family … and he wanted to teach the guy a lesson.