Rob Gronkowski Explains NFL Retirement: ‘Football Was Bringing Me Down’


Rob Gronkowski delved into his surprise retirement from the NFL, tearing up on Tuesday, August 27, as he described the physical and emotional toll his football career had taken.

“I was fortunate enough to have nine record-breaking seasons in the NFL,” the former New England Patriots tight end, 30, said at a New York City press conference announcing his partnership with the CBDMedic line of topical medications on Tuesday. “I’m so thankful to the NFL for the opportunity to play in one of the greatest organizations in all of sports. But during that time I had countless injuries and nine surgeries which took an absolute beating on my body and my soul. I was hurt both mentally and physically day in and day out. I decided to walk away from the game for one main reason: I had to recover. That’s why you haven’t seen me in five months.” 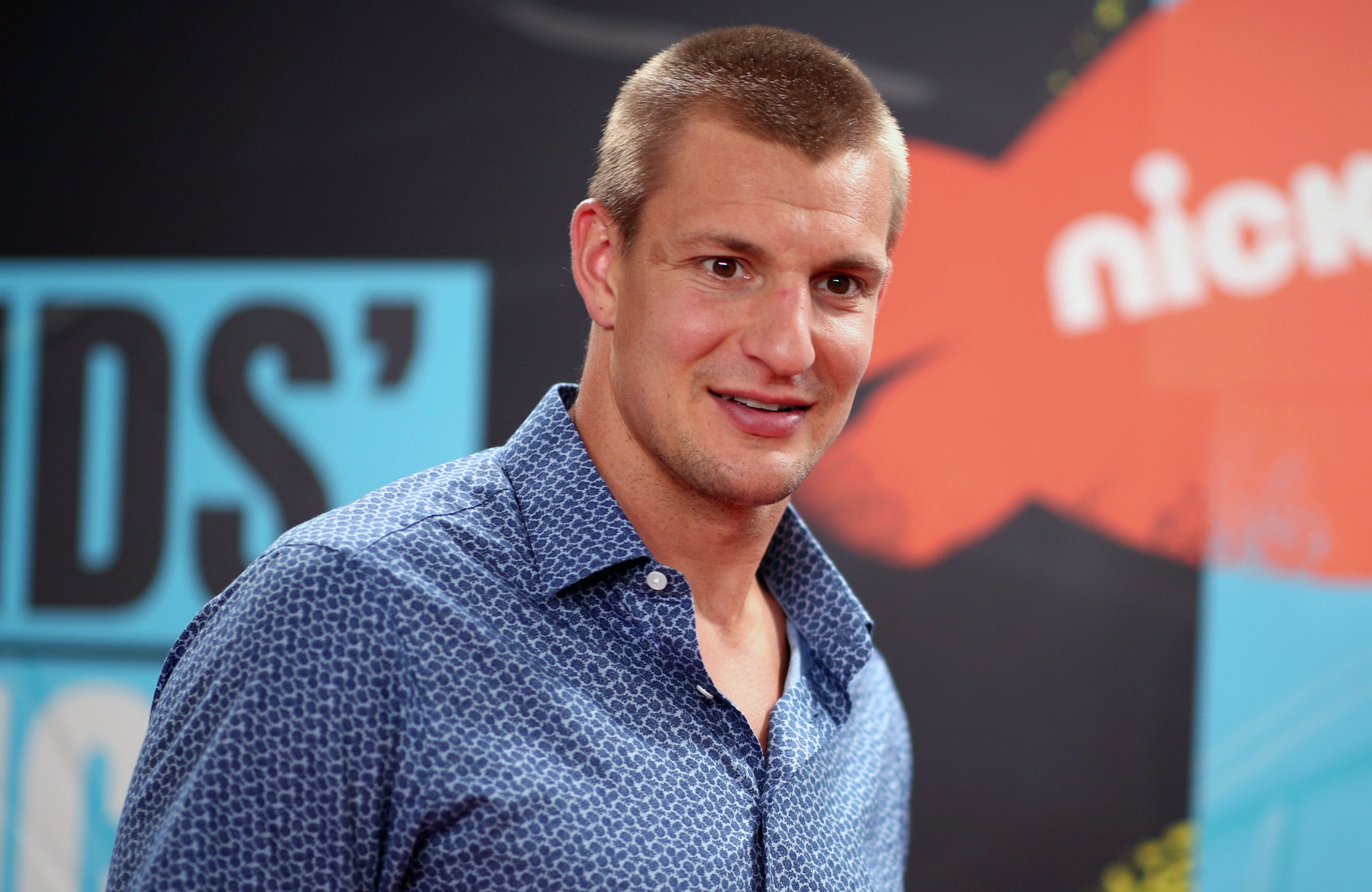 Gronkowski announced his retirement in March, and he said on Tuesday that he knows he’s missed. “Wherever I go, Patriots fans always ask, am I coming back? I understand. I feel that love, but I want to be clear with my fans. I needed to recover. I was not in a good place. Football was bringing me down.” 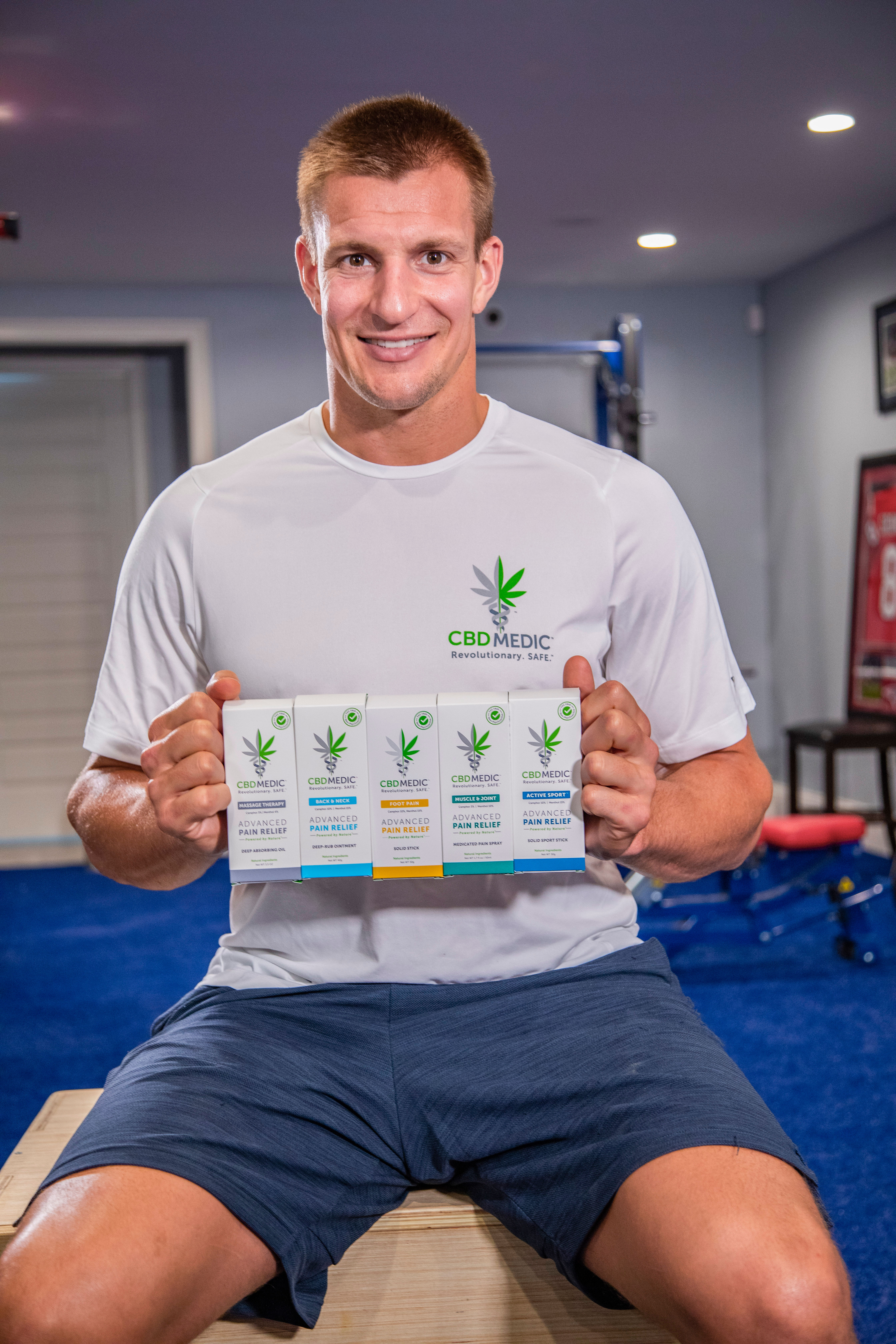 The athlete, who goes by the nickname Gronk, explained that he’s now advocating for CBD as a treatment for pain, saying he was “blown away” by how well it worked for him.

“I’m on the right path, and I’ve got a lot farther to go,” he added. “I feel great, and I am pain-free, but I truly believe I can get to another level with my body, and I’m just in the first stage right now.”

“I didn’t retire from life,” he concluded. “I want the joy in life again, I want the passion in life again. I love to do business. That’s where I am in life right now and I’m enjoying it.”

With reporting by Nicki Gostin