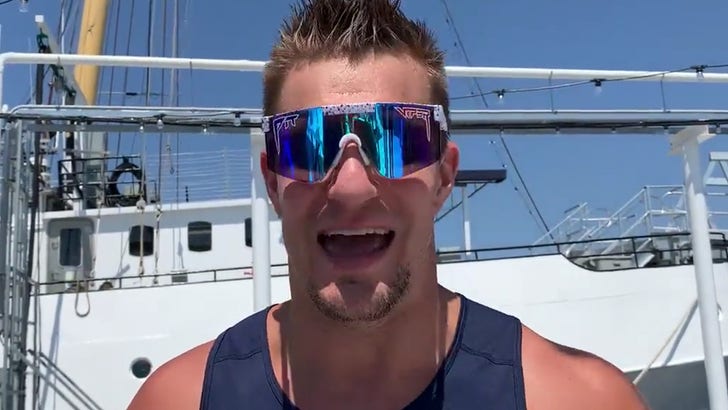 The speculation can be put to rest — Rob Gronkowski says his football-playing days are officially behind him … and not even Tom Brady can change his mind.

The 33-year-old future Hall of Famer doubled down on his decision to walk away from the game just minutes ago … saying he’s excited to focus on new opportunities after 11 seasons on the field.

“Yeah, I’m done with football,” Gronk said Tuesday. “Love the game. Definitely blessed with all the opportunities the game of football has given me and the relationships I’ve met, obviously, here in New England for nine seasons and down in Tampa for two.”

“But, no, done with football. Stepping my feet into the business world, the business ventures and just seeing what’s out there and where I can find my place.”

The comments come one week after teammate Mike Evans addressed Gronk’s status … saying he was hoping to see him back on the field for the Buccaneers in 2022, but knows it’s probably for the best.

“He takes a pretty big beating,” Evans told KPRC 2 Houston. “I’ve seen his body after some of them games and I understand why [he would retire].” 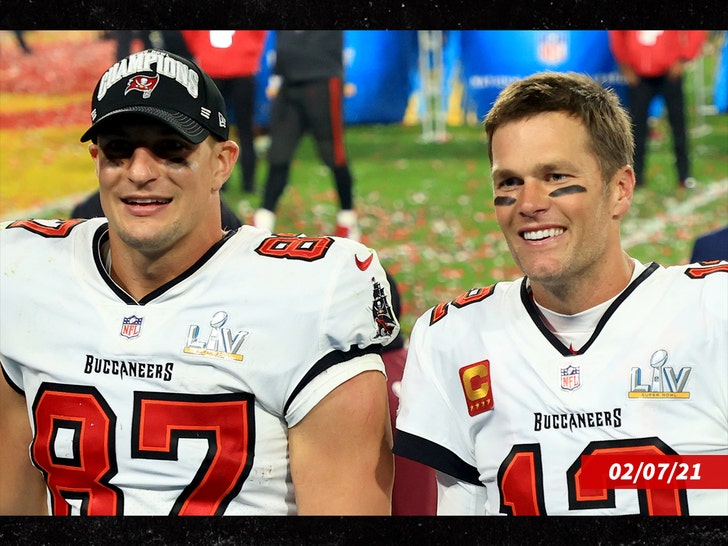 As for whether the GOAT could step in and get his beloved target back on the field for one more shot at a Super Bowl together, Gronk makes it clear he’d answer if his buddy called … but there’s no chance he could persuade him.