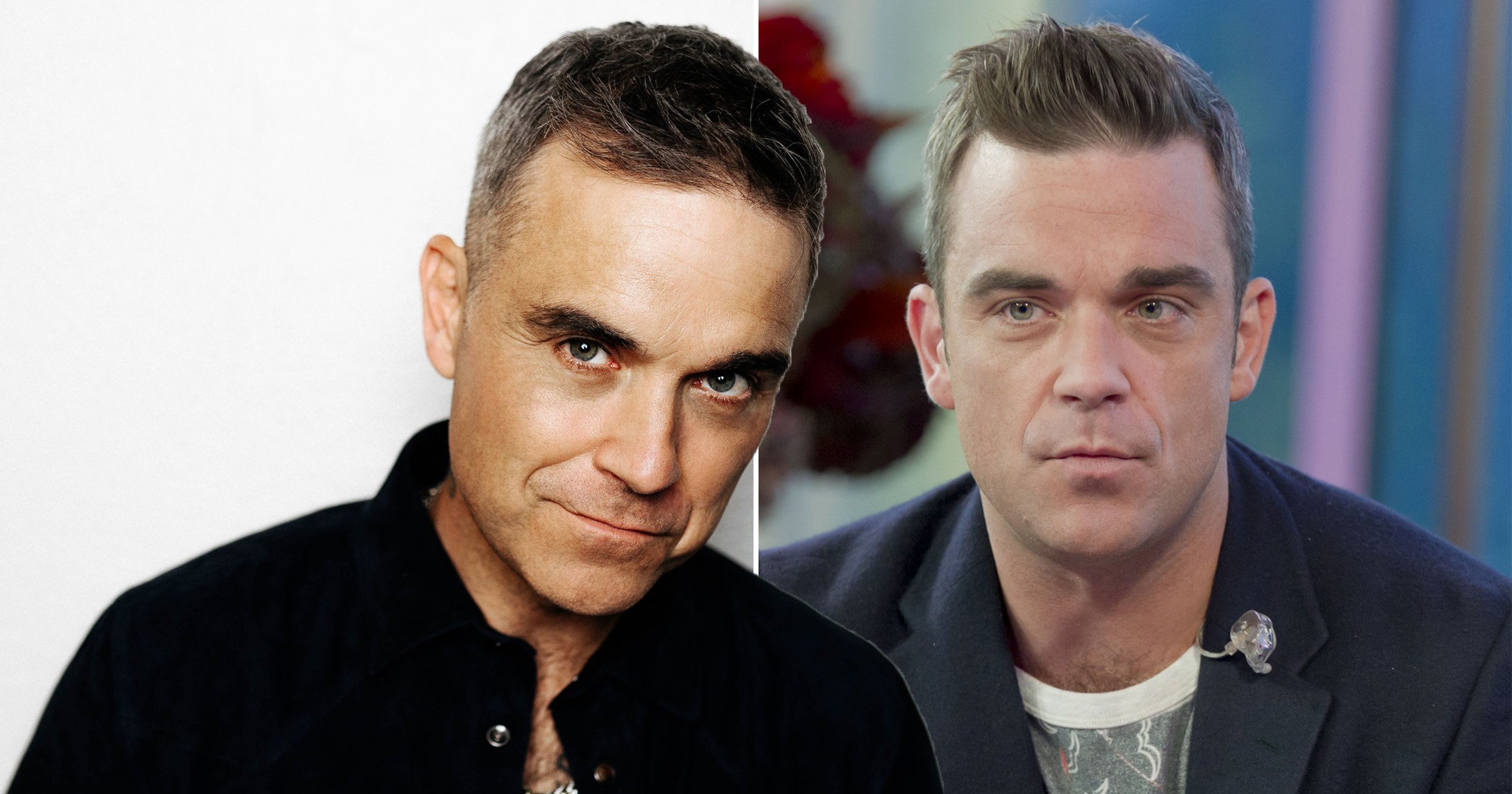 Robbie Williams has resigned himself to the fact he is going through a period of hair loss after being refused a transplant.

The Angels singer has been open about his experience with losing his hair over the years, and previously compared his head to a ‘baby’s bum’ due to his hair becoming increasingly thin.

Hair loss among men can be common as age increases and male pattern baldness is typically treated with Finasteride and minoxidil. Other options include a hair transplant, steroids and immunotherapy, which is a chemical that is applied to bald patches.

Robbie, 48, has tried various treatments including undergoing a hair transplant in 2013. Seven years later, the former Take That singer attempted to get another transplant but the doctors said his hair was too thin for the procedure.

Speaking about his experience, the pop icon said: ‘No one will give me a thatch job [hair transplant] because they say my hair is too thin.

‘“I can’t take any pills because they depress me. I’m just going to have to embrace Robbie Williams losing his hair.’

Speaking to Zoe Ball on her BBC Radio 2 breakfast show, Robbie joked: ‘We’ve both lived long enough to see me losing my hair.’

After being told a second hair transplant wasn’t an option again in 2020, Robbie then turned to eye-wateringly expensive hair loss injections, which are meant to stimulate hair growth – but that failed too.

Describing the ‘absolute fortune’ he spent on two vials – which he said ‘cost the same price as my grandma’s house’ – Robbie shared that he’d been told his hair would grow back much thicker and that he should see results in five months.

Robbie also mused on the downsides of stardom and being in the public eye when feeling self-conscious, explaining: ‘When I am on stage and there is a 40-foot screen of me at the back and I am giving it the big ’un and doing the sexy, and I am looking behind me — there is this guy with a double chin and no hair.