Ryan Reynolds announced he is going to be taking a “little sabbatical” from making movies after completing his latest project, “Spirited.”

The 44-year-old actor-turned-producer shared photos from his time working on the film, which he stars in alongside Will Ferrell and Octavia Spencer.

“Perfect time for a little sabbatical from movie making,” Reynolds wrote in the caption. “I’m gonna miss every second working with this obscenely gifted group of creators and artists.”

“These days, kindness matters as much as talent,” he added. “I’ve been lucky to work with folks who are flush with both.” 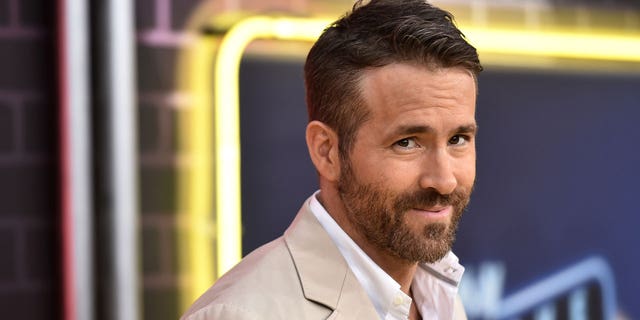 Ryan Reynolds attends the premiere of "Pokemon Detective Pikachu" at Military Island in Times Square on May 2, 2019 in New York City.
(Photo by Steven Ferdman/Getty Images)

“Michael Caine did it first,” she wrote in the comments.

Lively was seemingly referencing the news that Caine was expected to retire. Caine later walked back his comments in a statement to Fox News.

“Regarding retirement, I’ve spent over 50 years getting up at 6 a.m. to make movies, and I’m not getting rid of my alarm clock!” Caine said.

“Spirited” is a musical based on Charles Dickens’ “A Christmas Carol.”