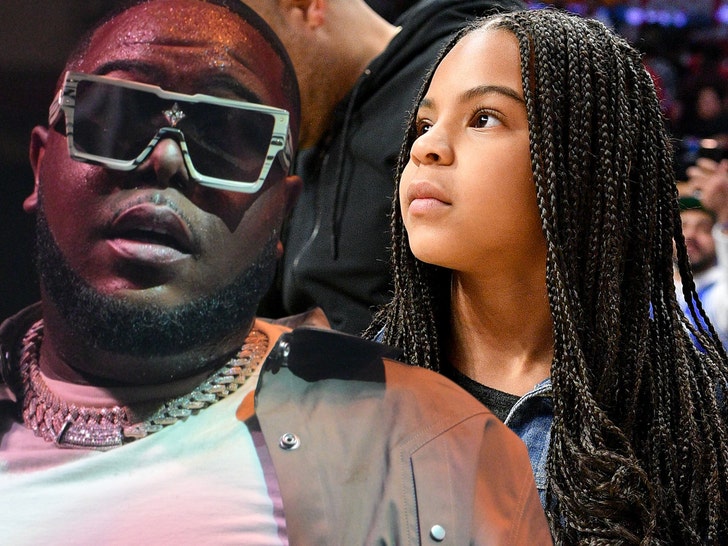 Saucy Santana is in the throes of a would-be cancelation via Twitter — one he’s fiercely pushing back on … and it all has to do with old tweets about Beyonce and her kid. 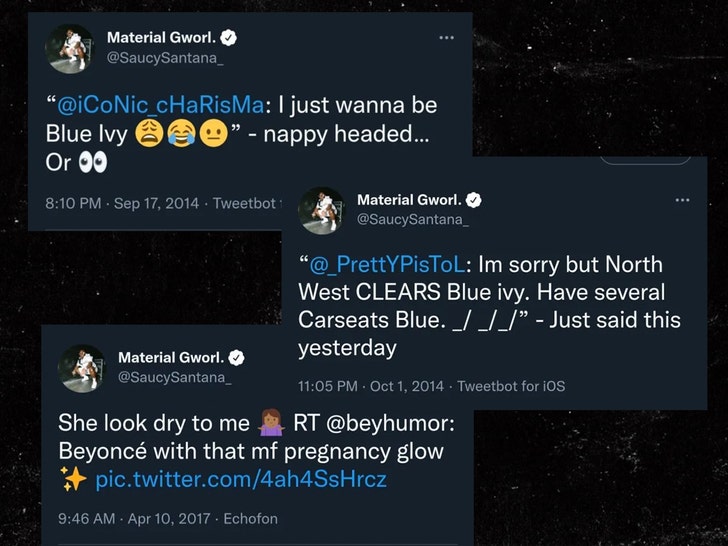 One tweet that SS responded to reads, “I just wanna be Blue Ivy,” to which he wrote … “nappy headed or … ” Another reads, “Im sorry but North West CLEARS Blue ivy. Have several Carseats Blue” — and to that, Santana replied, “Just said this yesterday.”

Both of these tweets are from the fall of 2014 … when Blue was about 2 1/2 years old. A few years later, he agreed that Bey looked “dry” during her pregnancy photo shoot. 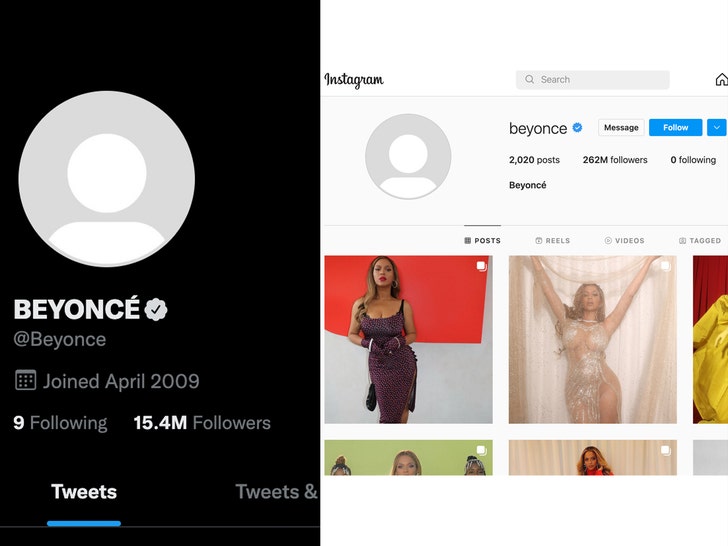 So, why is all this resurfacing now??? It might have to do with a couple things — one, Beyonce just scrubbed her profile pics across all social media … sending the internet into a frenzy about a potential new project. But, also … Santana’s performing in Houston Saturday.

He’s taking the stage around 6:15 PM CT for Summer Jam HTX 2022 … and in the wake of this possible Beyonce news, some have (again) called for him to make amends while in her home city. What that amounts to exactly is unclear — but in any case, SS says screw that.

Santana swiped back at all the criticism, writing … “Fake woke ass bitches!!!! People don’t care about old tweets. The internet have this weird thing with power! Thinking they have the power to cancel someone… NEWS FLASH! You don’t! Y’all be thinking y’all have someone by the balls about situations you don’t give a damn about.”

He went on to say his tweets are years-old, made when he was 20 … and he even acknowledges they were childish and hateful. But, he’s doubling down and refusing to bend to random Twitter warriors’ will and apologize. He asks … “To who?! To y’all?”

Santana insists that despite what Twitter (collectively) might believe, it’s not nearly as powerful as those who use it think … and he’s basically telling everyone to kick rocks.

Kevin Hart might certainly agree with the principle here. Anyway, good luck at the show. 🐝