Simon Rimmer, 56, took to Twitter earlier this week to speak out after the government issued advice for people to avoid mass gatherings at restaurants and pubs due to the spread of the coronavirus. The Sunday Brunch presenter, who owns 13 restaurants, explained takings were “down by 66 pert cent” in his businesses following Prime Minister Boris Johnson’s initial speech.

Simon then explained in a separate tweet that he was concerned for his employees, adding: “I employ 400 plus people. They rely on me to pay their bills etc. Now I don’t know if I can do that for them.”

In spite of his comment, one Twitter user accused the chef of being more “worried about lining his pockets”.

Simon was quick to hit back at the tweet and slammed the social media user for being “narrow minded”. 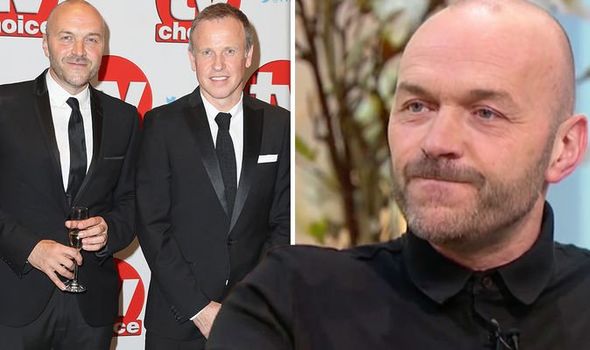 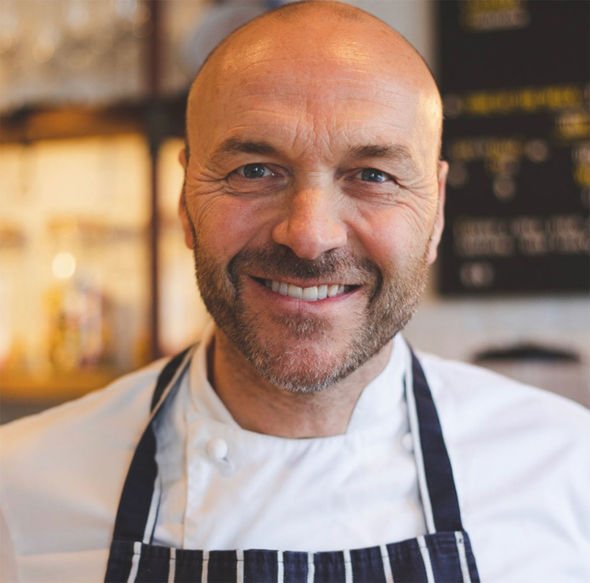 “Shut up with your narrow minded c**p. You have no idea you idiot what I’ve done today.”

In his original post, Simon explained: “After a day when our government tells us to avoid going to bars n restaurants – takings in my 13 sites were down by 66 per cent last night.

“We have no insurance claims to protect us as it’s not an enforced closure. 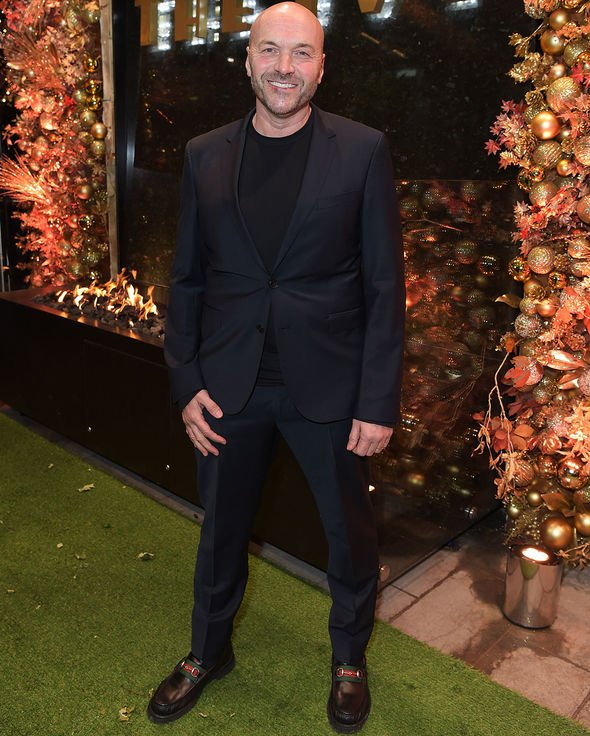 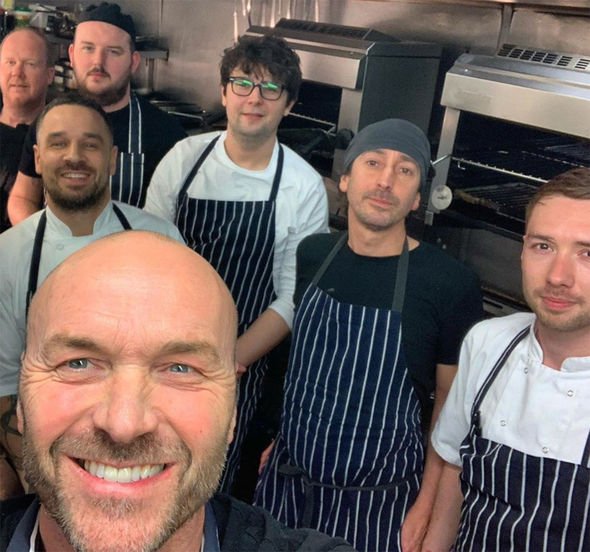 “It won’t take long for us to go out of business permanently.”(sic)

The television personality then added that suggestions from fans for him to adapt and provide a delivery based business are “not that simple”.

He continued: “I know lots of you are suggesting we become a delivery based business.

“It’s not that simple. You can’t deliver pints etc.

“And restaurants aren’t just about food it’s about a whole experience. Plus we have mainly city centre sites.”

Elsewhere, Simon informed fans he has been preparing recipes for Sunday Brunch that would work well “if we end up in lockdown” due to the virus.

He tweeted: “Been writing a few recipes for @SundayBrunchC4 that are easy and inexpensive.

“Some with tins of food etc. If we end up in lockdown how we cook will change.”

The presenter then helpfully responded to queries from fans with some advice about cooking during the pandemic.

One person questioned: “I think reducing food waste is top of the list in this house. Any tips on cooking enough rice for just the family instead of the entire West country like I usually do?”

The chef replied: “Scales. You need no more than 40-50g uncooked rice per person. Problem solved – next?”

Agreeing with the idea, Simon wrote back: “Just been talking about that with my producer – spam burger!”

Sunday Brunch airs today at 9.30am on Channel 4.