After Top Gear’s Paddy McGuinness, 47, showed what his homemade “filthy dirty Sunday dinner” looks like on Twitter, celebrity chef Simon Rimmer, 57, decided to share his honest thoughts on the star’s roast with all the trimmings. The Sunday Brunch host was inundated with replies from his fans after he gave the presenter his expert opinion.

It comes after Paddy, 47, shared a snap of his roast dinner which was covered in gravy.

“Over the years I’ve been fortunate enough to eat in some amazing restaurants,” he began, in view of his 505,000 Twitter followers.

Simon was quick to question Paddy’s ideal roast dinner, as he went on to ask him why he decided to have mash potato instead of traditional roasties. 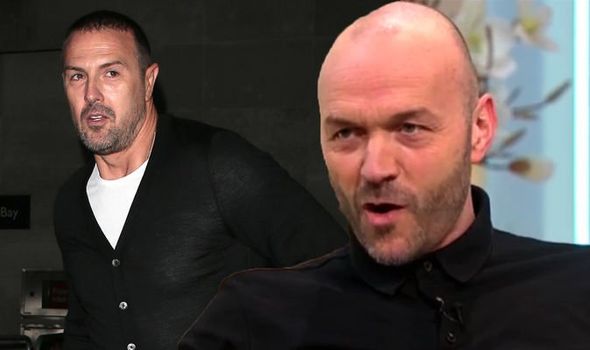 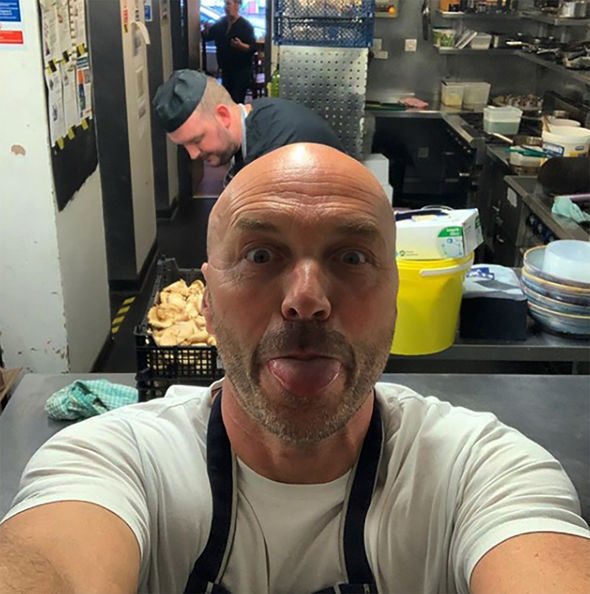 “But mash?” he replied, which led Paddy to respond simply: “Correct!”

Many fans decided to weigh in on the conversation, with their thoughts on what made a perfect Sunday roast.

One disagreed with Simon as they replied: “I’d throw my dinner on the floor if I wasn’t presented with mash!

“What utter nonsense @simonrim,” which was followed by a laughing face emoji. 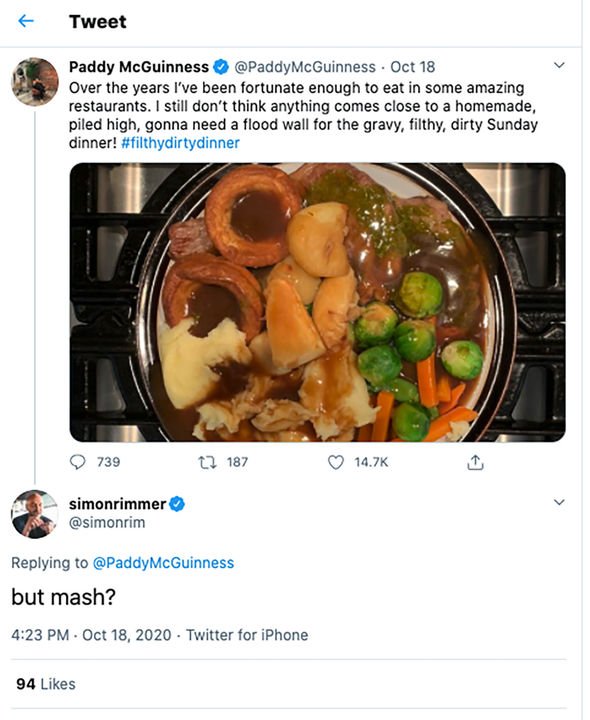 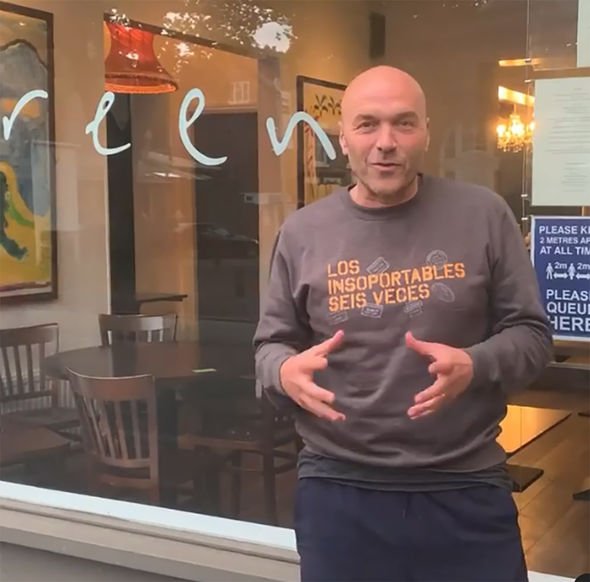 Another said: “Just finished eating our roast dinner. Crispy roast potatoes. Why would you have mash as well ???”

“Mash is the food of the devil….needs a dozen more roasties,” a third said.

Many agreed with the Take Me Out presenter, as one added: “Love mash with a roast or even a combo of mash and roast… which comes into its own at Xmas. I mean, who doesn’t have mash and roasties on as day?”

Another wrote: “Definitely definitely mash Simon what is wrong with you and have to agree with Paddy, you can’t beat a homemade Sunday roast x.”

It comes after the restaurateur, who owns vegetarian eatery Greens in Manchester, revealed he had concerns for his staff in the North West.

Simon spoke out before Boris Johnson gave the nation an update on the tier system for parts of the UK last week.

In view of his 148,000 Instagram followers, he said: “Today is a day of fear and trepidation. I have no idea what will happen with my restaurants and bars in NW this week or the fantastic people who work in them.”

It was announced Greater Manchester will move to England’s highest tier of coronavirus restrictions today.

Mr Johnson said the lives of Manchester would be “at risk” if they didn’t act now.

While he said a “generous” offer of financial support had been made for the region, Mayor Andy Burnham said they had not been offered enough to “protect the poorest people in our communities”.

Lancashire and Liverpool City are also under Tier three restrictions, meaning pubs and bars have to lose if they are not serving substantial meals.

Mixing with other people outside their households is banned indoors and outdoors.

Sunday Brunch airs at 9:30am today on Channel 4.