Home » Celebrities » Simone Biles Admits Her Retirement Date Is Pretty Set: ‘I Want To See What Else I’m Good At’

Ahead of the 2021 Tokyo Olympics, gymnast Simone Biles addressed the possibility of retiring from the sport.

Prolific gymnast and all around icon Simone Biles, the first female to win seven U.S. Gymnastics Championship titles, might be hanging up her leotards soon. The most decorated American gymnast, 24, addressed the possibility of retiring after the 2024 Summer Olympics in Paris in a new cover interview with Glamour published on June 15, revealing that she’s excited to see what else the world has to offer off of the gym mat. 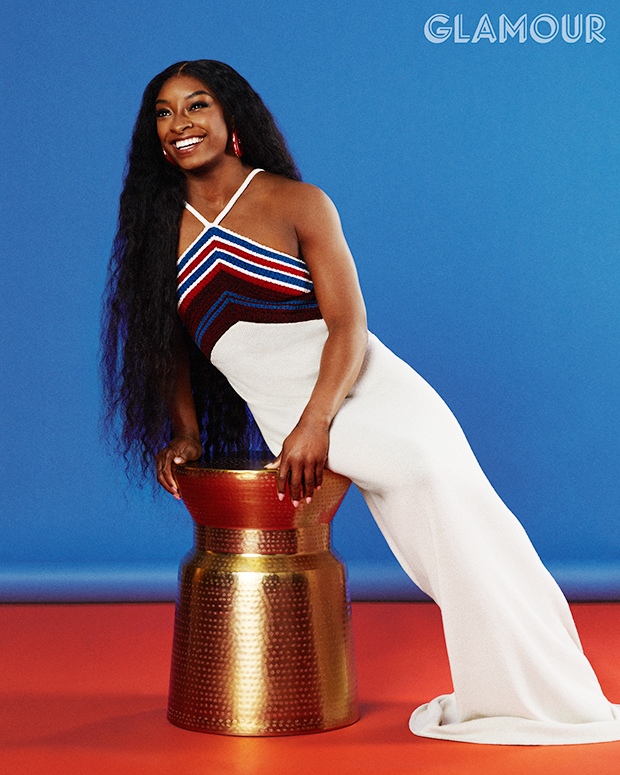 “I’ve already done quite a lot, but I’m still trying to reach new heights and see what I’m capable of,” Simone told the publication, adding, “I’m just really excited to see what’s out there in the world and to see what else I’m good at. My coaches Cecile and Laurent [Landi] are from Paris, so I think that would be a good run to end with them there. I’ll see where we go.”

The athlete also reflected on competing in the sport as an adult. “I’m not a little girl anymore. It’s definitely up to me,” Simone said. “Nobody’s forcing me. Whenever you’re younger, you feel like it’s a job, and you have to be pushed. But now it’s like, This is what I want to do, so that’s why I’m here.” 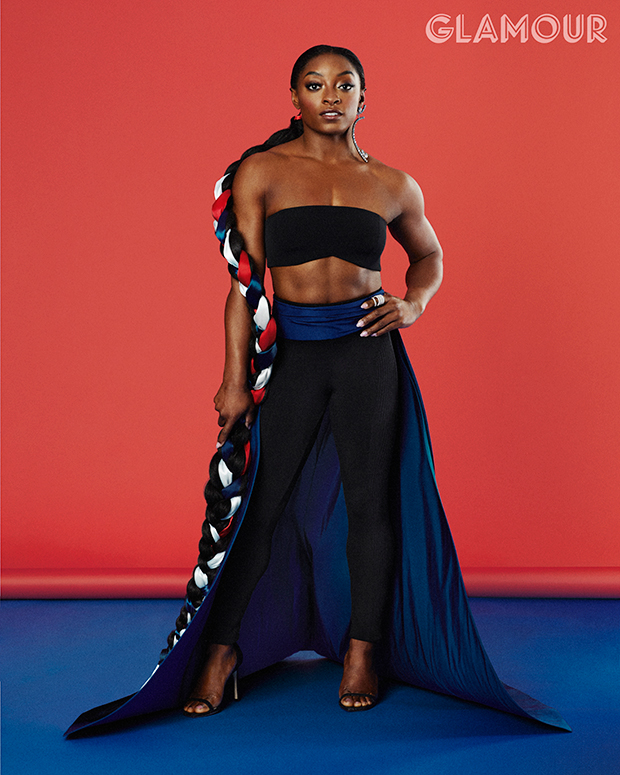 It’s been a good run for Simone, indeed. During her first COVID-19 pandemic-era competition in May, she landed the most difficult vault in gymnast history, the Yurchenko double pike. A month prior to the historic landing, Simone revealed her intense training schedule ahead of the 2021 Tokyo Olympics, set to begin next week. “I train seven hours a day,” she told host Jimmy Fallon during an appearance on The Tonight Show. “I do have Sundays off. So, Monday, Tuesday, Wednesday, Friday I train twice a day, and then Thursday and Saturday I train once a day.”

Simone, who has a combined total of 30 Olympic and World Championship medals, has also credited her football player boyfriend Jonathan Owens with helping her practice self-care before the Olympics. “I really like to relax. So, I’ll hang by the pool with my boyfriend, or have my family come over,” she told Health in a June 9 interview. “Since we are both professional athletes, we tend to eat very healthy.”

Catch Simone at the 2021 Tokyo Olympics beginning on Friday, July 23.