But away from the Met Gala 2019 red carpt, the Game of Thrones actress took time out of the evening to go on her Instagram account, where she found out a shocking truth.

Her brother-in-law, Nick Jonas, 26, who is married to Priyanka Chopra, had uploaded a picture of himself at the Met soiree.

The Jonas Brother singer compared his wrap, long-sleeved jacket and pose to that of Game of Thrones character, Lord Petyr Bearish (played by Aidan Gillen).

Quit trying to manipulate me

Nick believed he resembled Littlefinger, which provoked a reaction from Sophie, as her character, Sansa Stark, had a lot of problems with the Lord Protector of the Vale.

The chart-topper captioned the snap: “Sansa… We must protect the Vale. #metgala #littlefinger.”

Sophie commented on Nick’s picture that she thought Littlefinger was dead, after Sansa teamed up with her sister Arya Stark (Maisie Williams) in season seven, who executed him.

She joked: “Quit trying to manipulate me……. ugh I thought you died last season.”(sic)

Many of Nick’s 23.6 million followers went wild for Sophie’s response with one writing: “OMG I love this,”(sic) alongside laughing emojis.

Another said: “This is the best reply ever.” 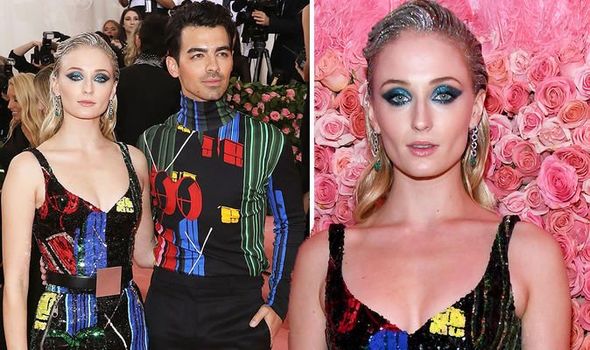 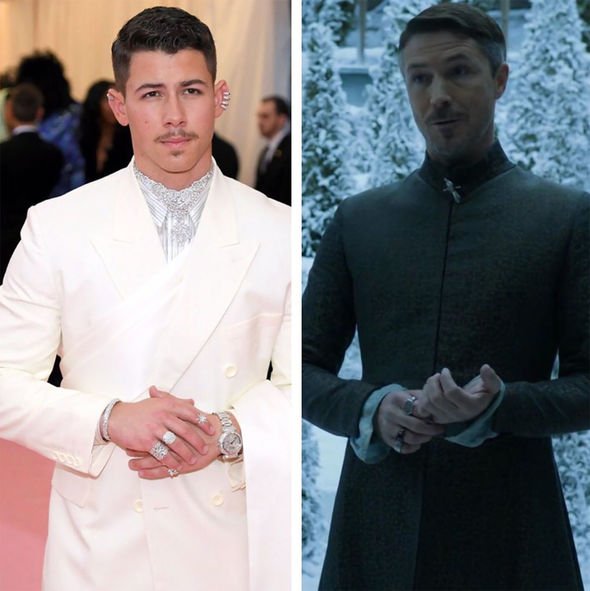 A third warned: “You’ll never get rid of him.”

Meanwhile, Sophie had all eyes on her at the Met Gala 2019 as she stunned in a skintight ensemble.

The British actress’ colourful one-piece highlighted her slender figure, which was accentuated with a wide belt around her waist.

The star posed on the red carpet with her new husband, Joe, 29, who matched Sophie in the same Louis Vuitton print. 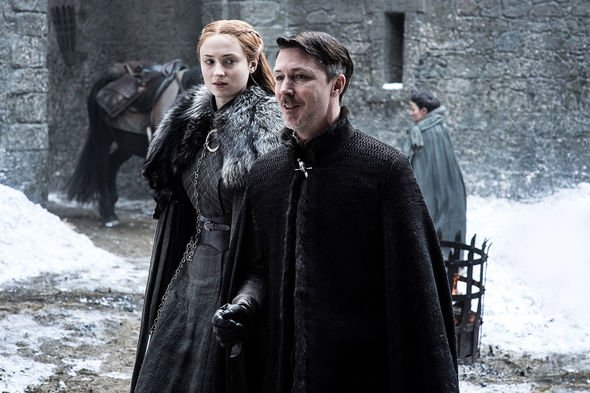 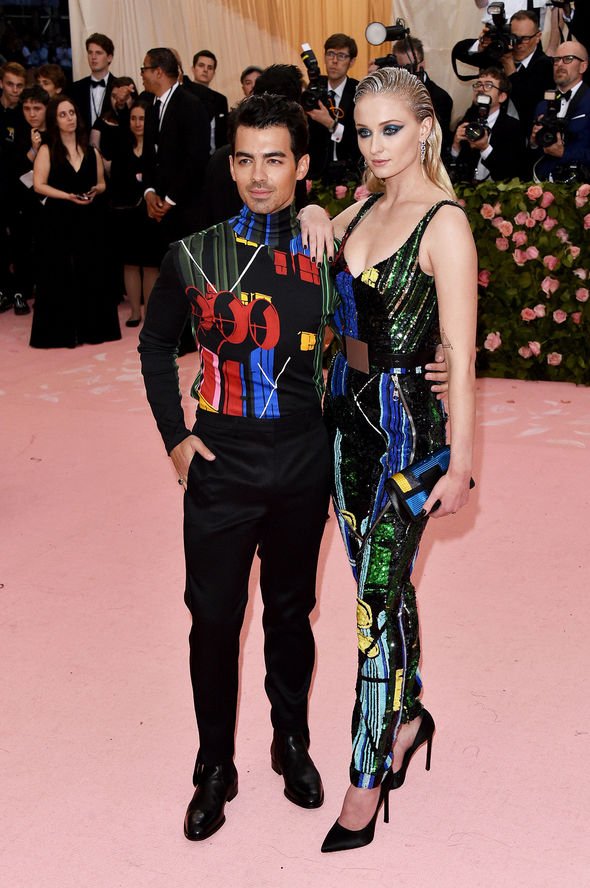 Last week, the couple shocked fans when they got married in a Las Vegas ceremony following the Billboard Awards 2019.

Sophie and Joe exchanged vows in The Little White Chapel, which was officiated by an Elvis Presley impersonator.

The latter filmed parts of the ceremony and shared videos with his 5.2 million followers of Sophie walking down the aisle.

He captioned the upload: “Gonna hit this wedding real quick.”