The presenter, 32, revealed she had finished filming for her new documentary series and revealed the topics she will be investigating in each of the six episodes. Stacey Dooley, who is reportedly dating Strictly Come Dancing professional Kevin Clifton, 36, also confirmed they are set to air in September this year. “New series is ALL FILMED,” she told her 729,000 Instagram followers. She said the episodes would cover: Latter-day Saints, child-led parenting, teen cage fighting, polyamory, YouTube family and landed gentry.”

Stacey also shared several snaps to give her fans a peek at the upcoming documentaries.

One showed her peering through the ring at a teen cage fighting event, while another saw her deep in conversation with a man in a cafe as they discussed polyamory.

In a teaser clip for the YouTube family episode, the Strictly Come Dancing could be seen riding in the passenger seat of a Ferrari alongside one of the subjects.

“This is my first time – and probably the last time – in a Ferrari,” she laughed. “I was giving ag to Jonathan for having a Ferrari but now I’m in my element.”(sic)

“This one on international arms dealers,” she added, alongside a picture of herself standing over a table bearing AR-15 parts. 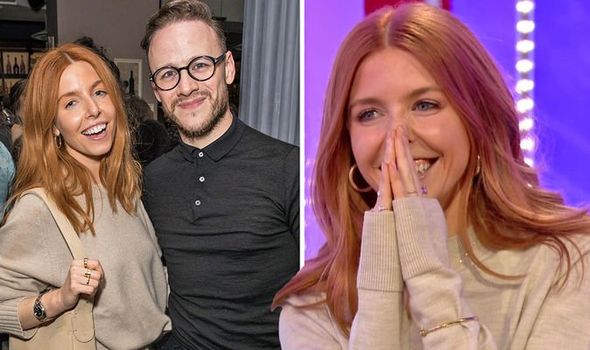 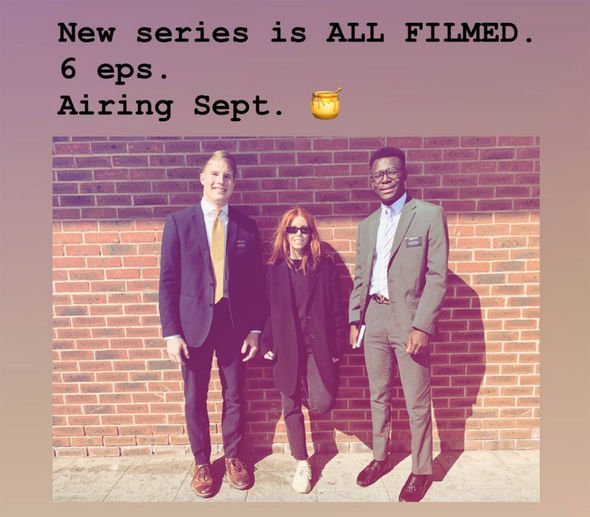 “And this one re Bounty Hunters,” she said, sharing a snap of her and the film crew talking to a woman on a dock in the States.

Stacey Dooley: Face to Face with the Arms Dealers will see her follow a unique company as they forge deals around the world, giving viewers a glimpse at what goes on behind closed doors.

Meanwhile, Stacey Dooley and the Bounty Hunters: The Good, the Bad, and the Deadly looks at people who track down fugitives who have skipped bail in order to scoop a healthy sum for their efforts.

Stacey gets an insight into the bail system in the US, where, in 16 states, the multi-billion dollar bounty hunter industry operates with no specific laws in place to prevent someone taking a gun and pursuing a fugitive, calling themselves a bounty hunter.

Elsewhere, the Strictly star is rumoured to have struck up a romance with her dance partner Kevin after splitting from her ex-boyfriend Sam Tucknott, 30.

Earlier this week, Stacey and Kevin put on a united front in a couple-style pic as they enjoyed what appeared to be a date night out at WWE Raw in London. 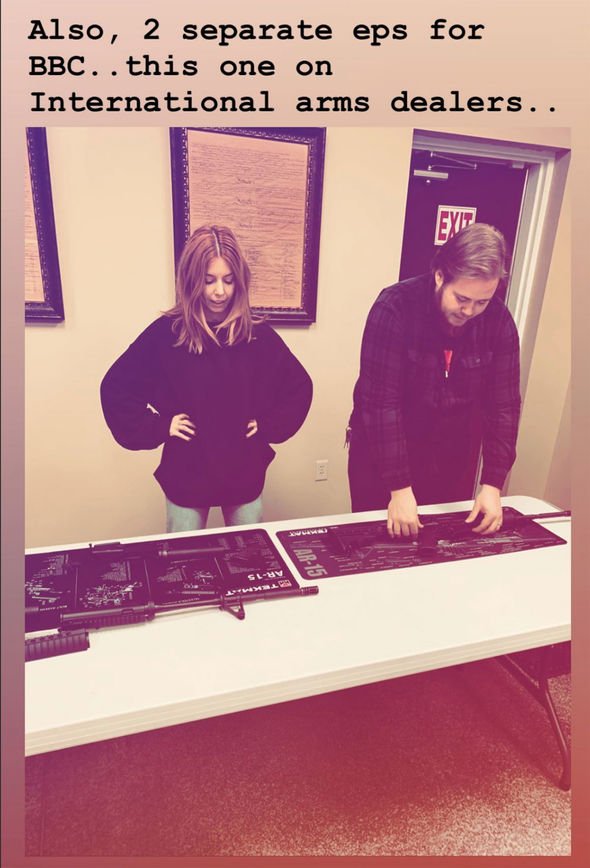 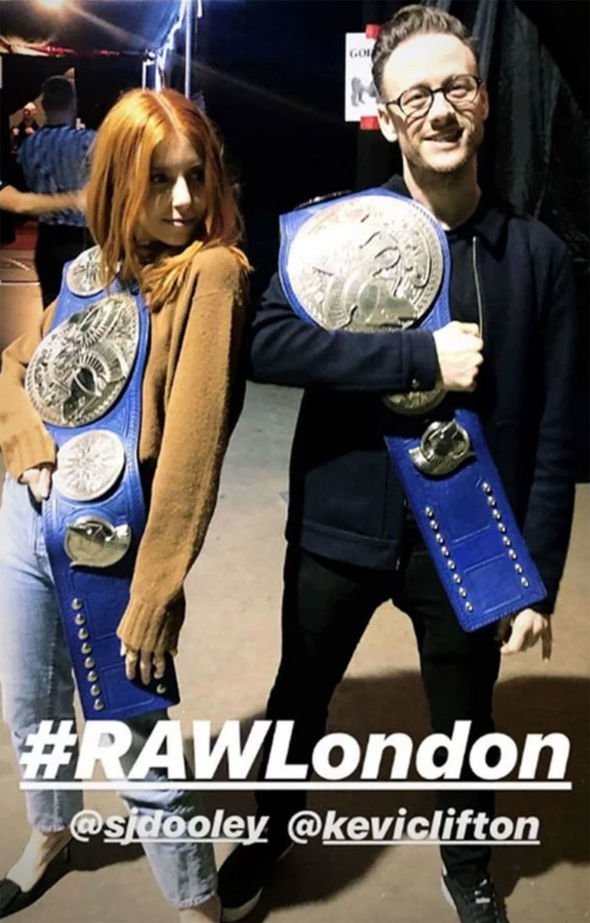 In a snap which was shared by WWE UK’s Instagram account with their 117,000 followers, the pair posed holding wrestling belts, the documentary-maker holding hers across her body and gazing off to the side past her rumoured beau.

Kevin also slung the belt over his shoulder, beaming for the camera as he stood next to Stacey.

Their outing came after reports claimed they had moved in together weeks after starting dating.

A source told The Sun: “Stacey needed somewhere else to live.

“Kevin has been really relaxed about letting her stay and so far it’s working really well.

“Stacey is not sure whether she’ll stay for good but, for now, it’s a good place for her to set up base,” they added.

Express.co.uk has contacted representatives for Stacey and Kevin asking for comment.