Stacey Dooley: Strictly star speaks out on having children with boyfriend Kevin Clifton

Stacey Dooley, 32, has opened up on her relationship with Strictly Come Dancing professional dancer Kevin Clifton, 37. The pair first met when they were paired on the show in 2018.

He is the kindest man I’ve met

The TV presenter has since opened up on her romance with the star, hailing him an “angel”.

She told the Sun: “He is an angel. He is the kindest man I’ve met.

“His temperament is very chilled and he would be an amazing father.” 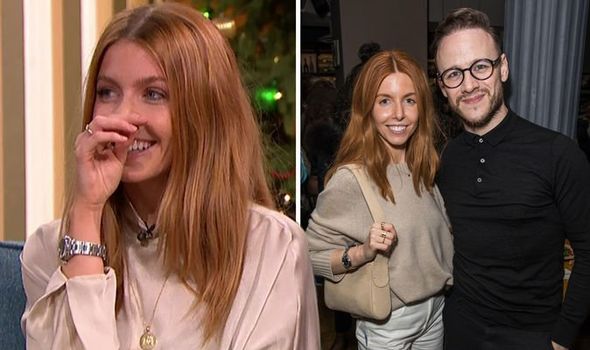 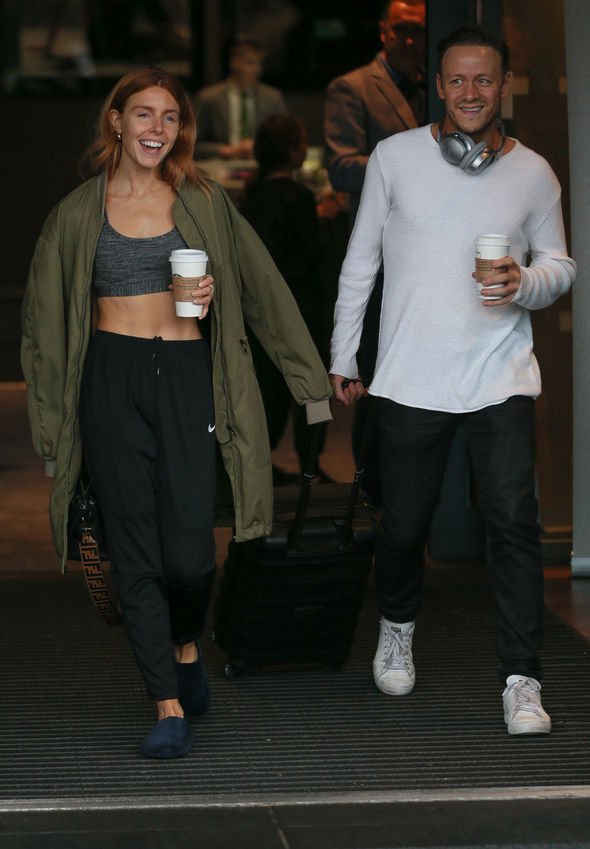 The sweet comments come after Kevin gushed over how “proud” he is of his other half after she hosted the Strictly live tour.

In an adorable Instagram video, Kevin said the presenter did an “incredible job” on the tour.

He said: “I went to see the end of the Strictly tour last night at The O2 and I just wanted to say a massive well done to everyone involved as we come to the end of another Strictly series really.

“Obviously the TV series up until Christmas then the tour. It was a fantastic show, they always put on such a good show so well done to everyone involved. 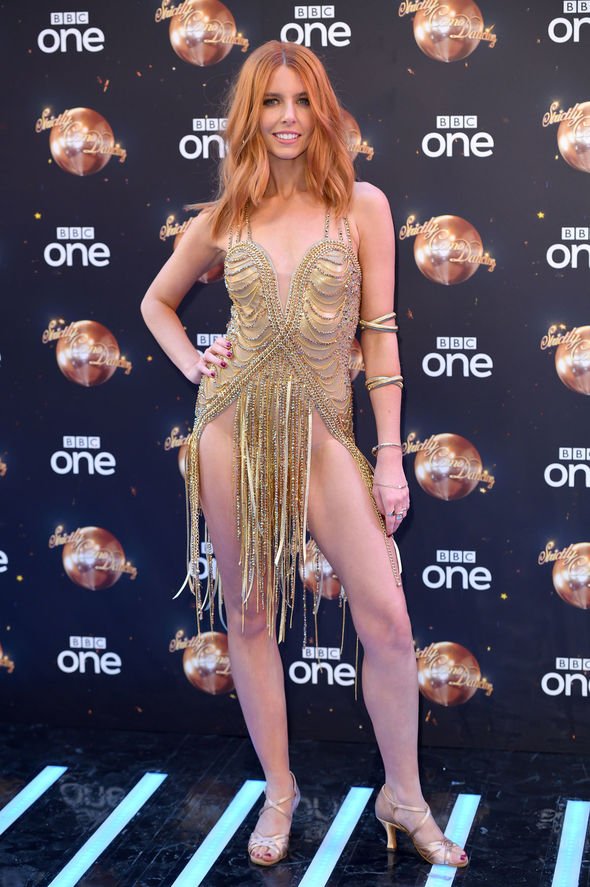 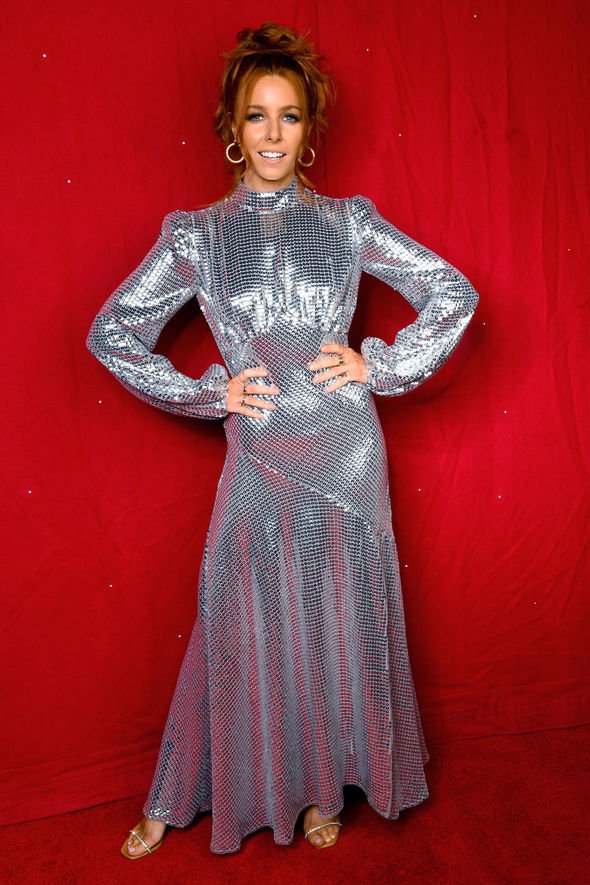 “But particularly, just wanted to say how super proud I am of Stacey Dooley. She was the host of the tour this year and she did such an incredible job as the host.”

He went on to further gush over his partner as he explained that the role is “not easy” to take on.

“It’s not an easy job standing out there in arenas and talking to thousands of people and keeping the energy up of the whole arena,” Kevin explained.

“She was just so brilliant at it and finishing in five shows at The O2 as host, talking to thousands of people as if she’s just talking to her mate because she just has that natural ability. So ridiculously proud of her.”

When previously asked about spending time away from her loved ones, Stacey admitted she does get homesick.

In an exclusive interview with the Express.co.uk, she said: “I never take it for granted. To be able to travel extensively for work is such a privilege.

“So of course you get homesick every now and then but generally speaking I know how fortunate I am.”

The TV personality went on to discuss her plans for the year and upcoming TV projects.

Kevin and Stacey first met after they were paired up on the glitzy show back in 2018.

The couple then went on to take home the Glitterball trophy and began dating the following year.

Earlier this month, Stacey shared a rare loved-up snap of the pair on Instagram.

The picture showed Kevin with his arms around his girlfriend’s waist and Stacey’s hands around his neck as they looked at one another lovingly.