Stella Banderas channeled one of her mom’s throwback films ‘Working Girl’ as she stunned in a red, business chic set.

Stella Banderas, 25, proved definitely takes after her parents Antonio Banderas and Melanie Griffith as she looked fabulous while attending Dior’s Haute Couture Paris Fashion Week show. She definitely understood the assignment as her outfit was head-to-toe Dior. While she’s a fairly private person, she had to show off her stunning outfit to photographers in the Rodin museum before grabbing her seat at the show. 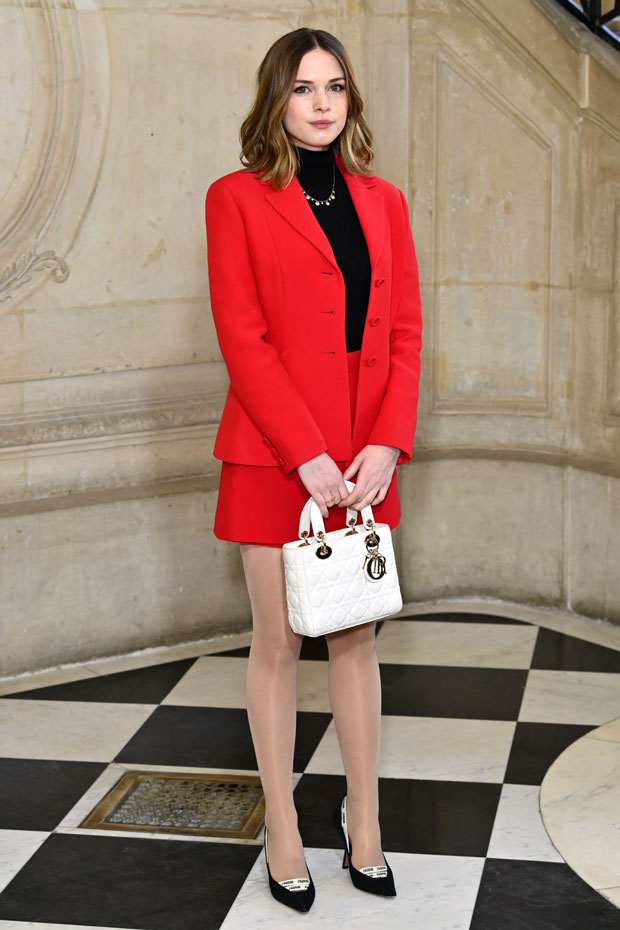 The actress definitely got both of her parents’ good looks as she modeled a stunning two-piece piece set that consisted of a red blazer and mini skirt. She held a tiny white Dior purse and rocked some black and white stilettos. She topped off the business chic look with an intricate silver necklace and sported an ombré bob cut.

She was recently spotted out with her famous mother when celebrating her 64th birthday in August 2021. Stella kept it chic but casual for the occasion as she wore a black jumpsuit and brown blazer. Her mom complemented her with a black long-sleeved shirt and caramel high-waisted pants. The mom and daughter duo looked like twins with their beautiful blonde locks.

Melanie Griffith's Children: See Photos Of The Actress & Her 3 Kids 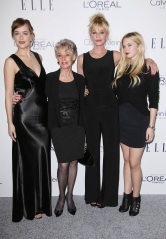 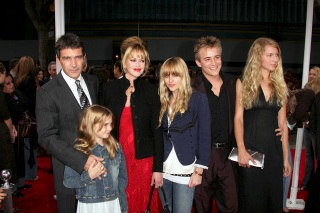 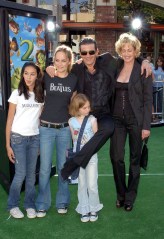 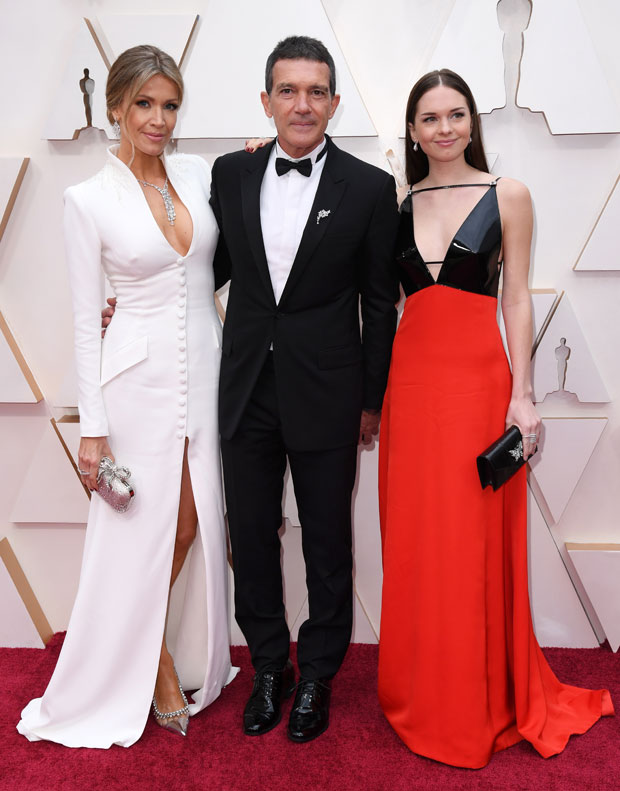 While she may look like her mom, Stella no longer wants to share a name with her. The Spanish actress legally filed to remove “Griffith” from her last name. “I just want to shorten my name by removing the extra last name. As well, I typically do not use “Griffith” when referring to myself or on documents,” she said in court documents obtained by The Blast. “So, dropping the name would match my regular use.” Should the name change go through, her newly-shortened name will be Stella Del Carmen Banderas. Based on the court documents, she doesn’t seem to be changing her name due to any ill will with her mother.

Stella has dabbled in both modeling and acting. She even appeared in Crazy in Alabama with her parents and half-sister Dakota Johnson. Her skills aren’t limited to the entertainment industry. She was born in Spain and has dual citizenship in America and Spain so she is fluently bilingual in English and Spanish.