Stephen Graham was introduced in series five of Line of Duty as John Corbett, a police officer working undercover in the organised crime group. His character was working with anti-corruption unit AC-12 to determine the identity of H but was discovered last week. After becoming a fan-favourite character, Graham abruptly departed from the show, and he has since revealed he knows the true identity of ‘H’. While staying tight-lipped about the character, Stephen has been happy to reveal his process in the role, and how important his wife is.

Stephen Graham was born to humble beginnings in the town of Kirkby, Merseyside.

He grew up in a film-loving family and studied at the Rose Bruford College of Speech and Drama in London.

While there, he met his wife, Leicestershire-born actress Hannah Walters.

Stephen credits his wife with developing his acting career, both as his best friend and key critic. 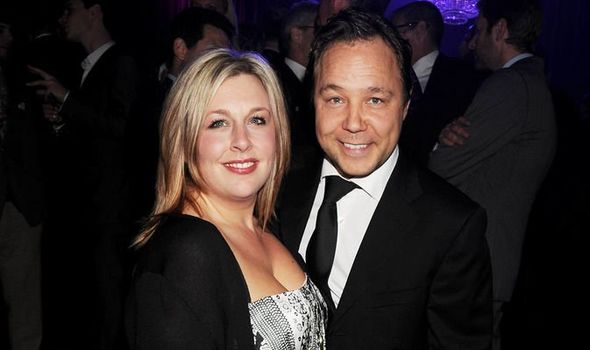 The actor opened up about meeting his wife last year, saying he and Hannah were “bezzie mates” before they met.

In an interview with Leicestershire Live, he said: ”Which is the best way, isn’t it?

“After a while, we just thought: this is daft, do you know what I mean? 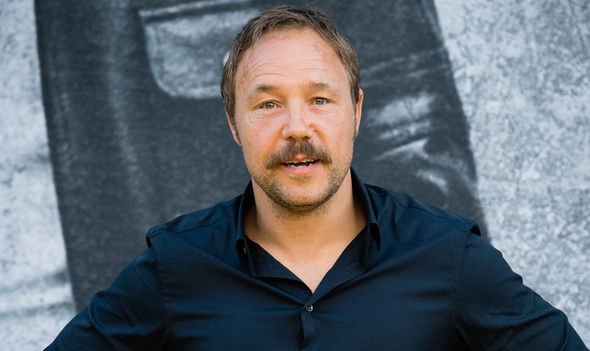 Since they got together his wife has been highly influential in his work, helping him read lines and find parts, which can be particularly difficult for the dyslexic actor.

In an interview with the Press Association, he said: “I’m dyslexic so I struggle.

“My missus actually reads the script and says whether or not I’m doing it. She’s made some good choices. 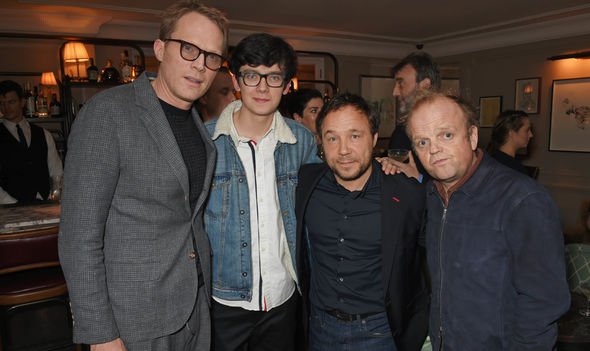 While Stephen has now left, Line of Duty showrunners have confirmed series five won’t be the last.

The BBC commissioned a sixth series of the hit drama before the fifth had even started, but there is no release date scheduled yet.

In 2018, series creator Jed Mercurio said the show would “hopefully” shoot within the next couple of years.