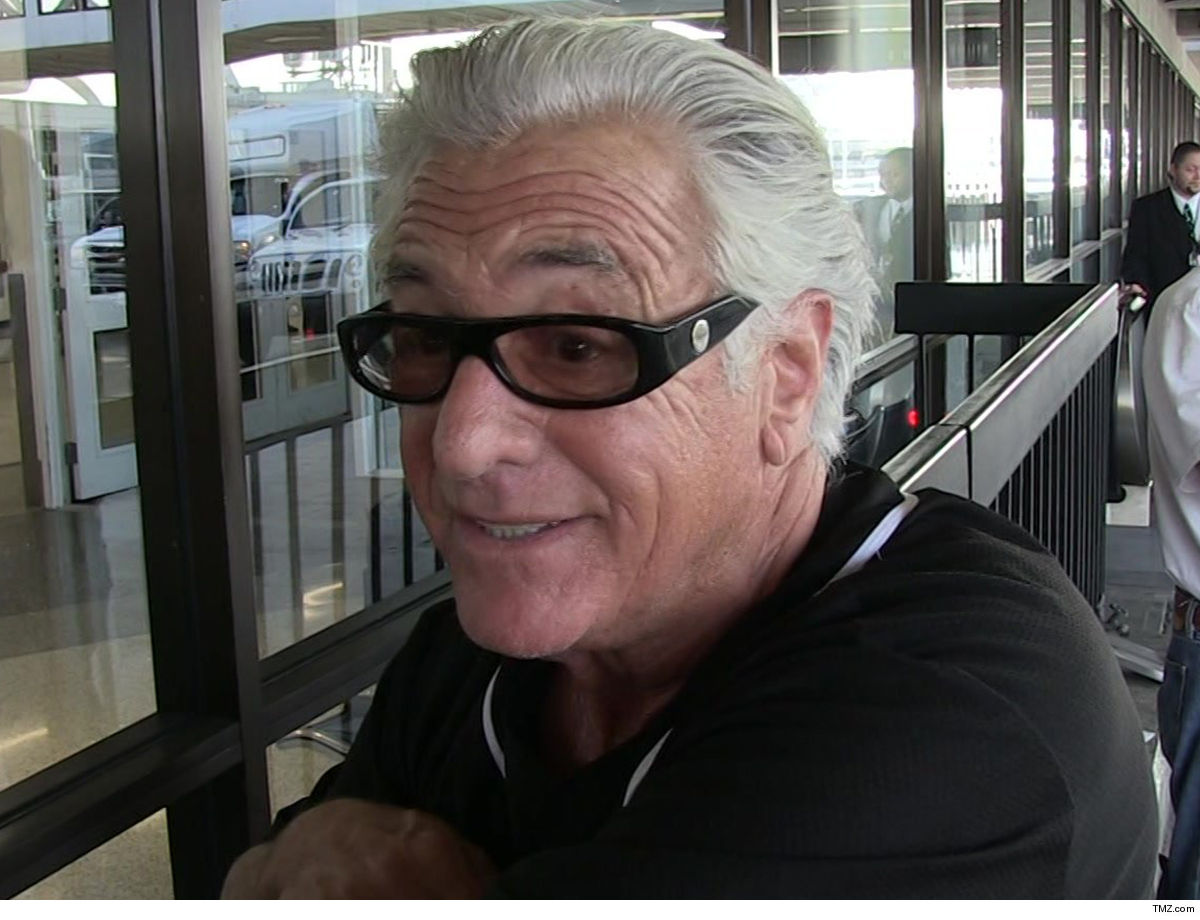 Barry Weiss is being put through the wringer following his nasty motorcycle accident, and he has more obstacles ahead on his road to recovery.

Sources close to the “Storage Wars” star tell TMZ … he’s had to undergo multiple surgeries since the crash last week — one on his back and one on his femur. We’re told more procedures will follow.

Despite the difficulties, our sources say Barry’s in stable condition and alert … and he’s eager to get out of a hospital bed and go home.

We’ve also obtained a 911 call of the incident from the driver of the car that was hit by Barry’s chopper. She tells the operator she got hit from behind, and someone was tending to him on the street.

We broke the story … Barry and his friend were riding bikes last Wednesday in the Los Feliz area of L.A. when a car allegedly pulled out in front of them from a parking space. Barry and his friend both slammed into the back of it and went down, but Weiss got the worst of it.

We’re told drugs or alcohol were not a factor in the accident.