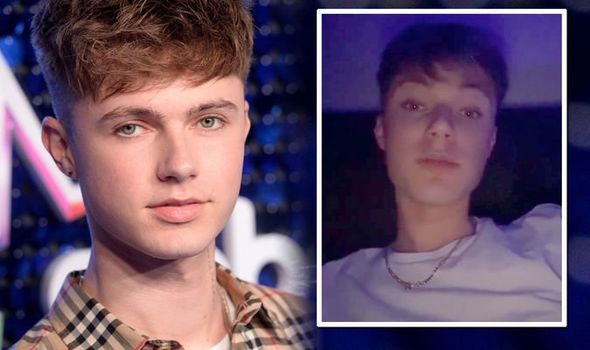 Strictly Come Dancing 2020 contestant HRVY took to social media last night to speak out after he contracted COVID-19. The singer and TV presenter, real name Harvey Leigh Cantwell, said he had delayed telling fans as he didn’t want to “worry” anyone.

The 21-year-old YouTube star, who has presented shows on kid’s TV channel CBBC, informed his 598,000 Twitter followers of his diagnosis after the news came out.

He wrote online: “Hi, wasn’t gonna worry anyone and say anything but now the story’s out, I have coronavirus.”

He went on to say that he was feeling okay and wasn’t experiencing any symptoms.

He will remain in isolation for 10 days, before joining the Strictly cast ahead of the show’s launch show on October 17. 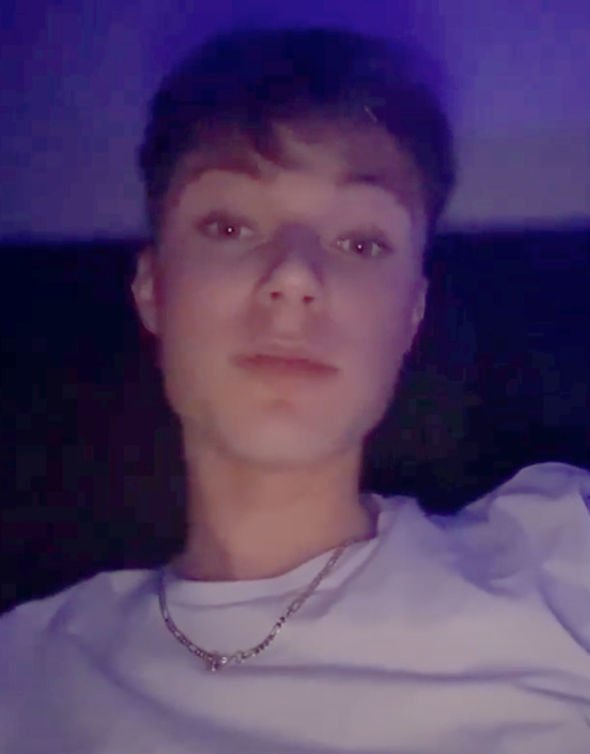 “I’m all good, no symptoms,” HRVY’s tweet continued. “Just isolating for the next 10 days.”

The singer confessed he was already “super bored,” and warned his social media followers he would be making and sharing lots of videos online in the near future to keep himself entertained.

“So prepare yourselves for my Tik Toks,” he signed off. 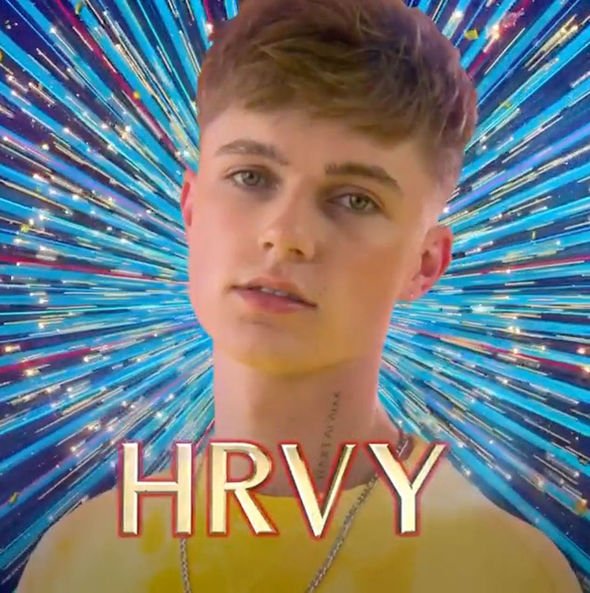 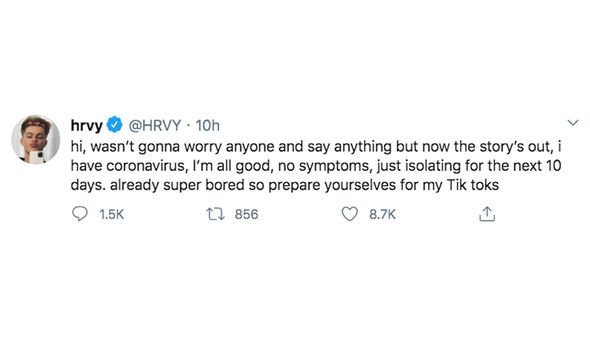 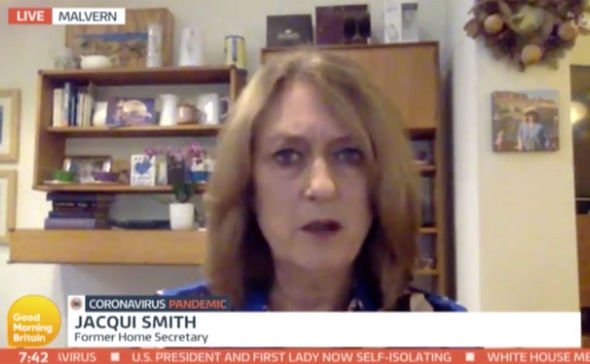 Speaking on Good Morning Britain, Jacqui said: “HRVY is an absolute sweetie and I was in touch with him yesterday, he’s completely fine, he’s got no symptoms.”

The 57-year-old politician said that all Strictly contestants are being tested “very regularly” and the show is still set to go ahead as planned.

She told the show’s hosts: “Strictly is still going ahead. There are all sorts of extremely careful restrictions and conditions in place to enable the programme to happen and HRVY, I’m sure, will be back after his isolation period in time to take part in the competition.