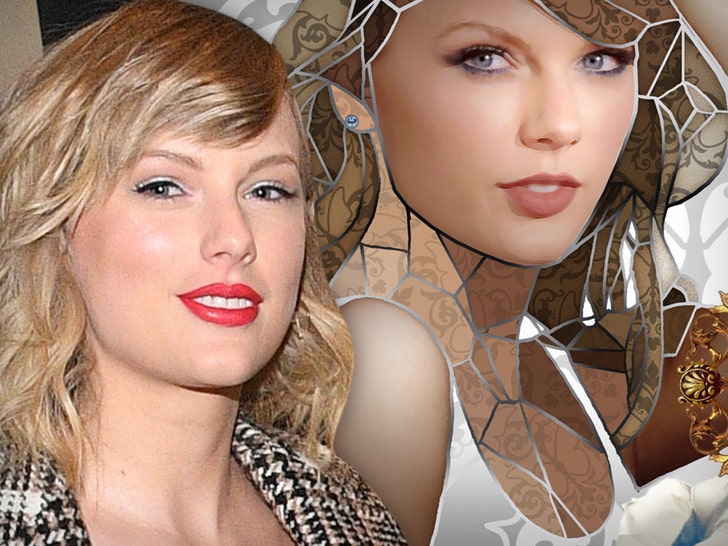 When the mural gods close one door, they open another … at least for Taylor Swift, who’s about to get an upgrade in Nashville after being removed from an iconic piece of art.

You may recall … Taylor was replaced in the “Legends Corner” mural back around Christmas time by the Nashville honky-tonk bar of the same name, but the artist who did it is now working on another mural — just for Swift. 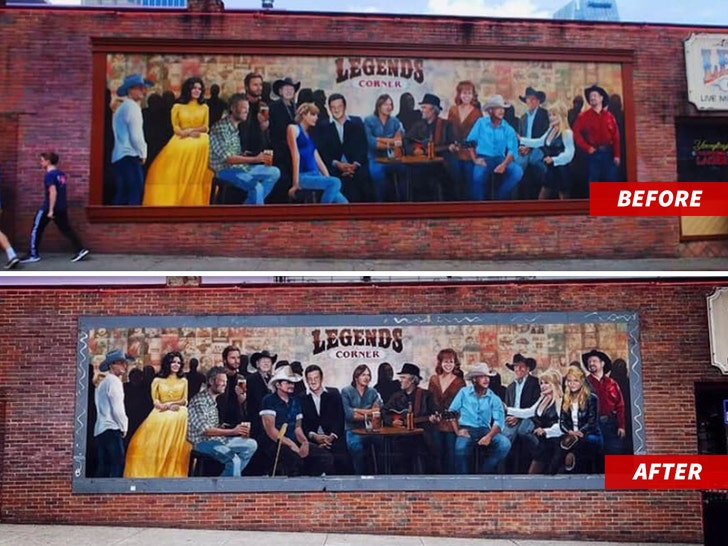 Tim Davis tells TMZ … he began designing Taylor’s solo mural right after he replaced her with Brad Paisley at Legends Corner, and says it will have a stained-glass look reflecting her country music roots and her crossover into pop. 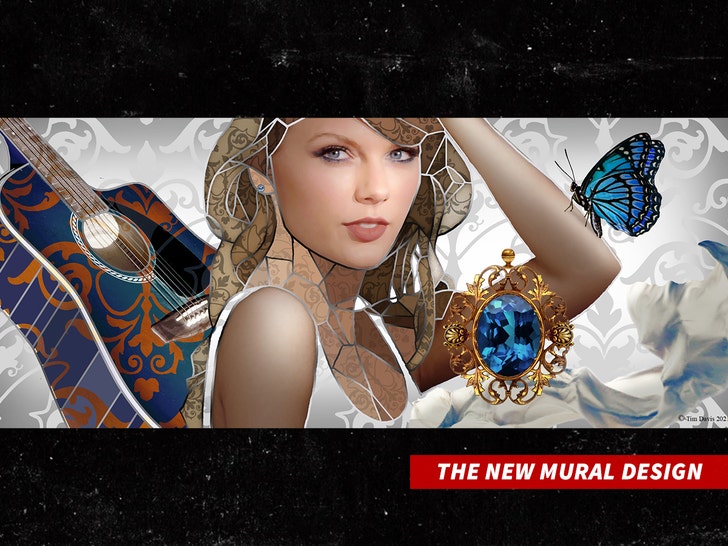 If ya don’t know, Swift’s venture away from country was the reason cited for her removal from the iconic Music City mural … but that didn’t sit well with her fans.

So, Davis has launched his own campaign to get her a mural of her own, and he says he already has the new spot locked down … on a wall within a block of the Legends mural.

Tim says the owner of the wall wants to remain anonymous until the mural goes up, but the artist says it’s going to happen — just as soon as he raises the funds to start painting.

He’s created a GoFundMe page for the project and is already well on his way to reaching his goal.