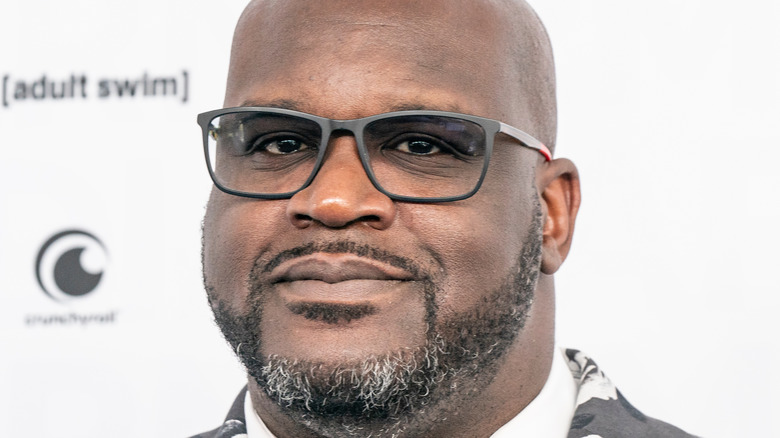 After his long and successful career as a professional athlete, one of basketball’s biggest names went on to promote numerous products in television spotlights. You’ve likely seen him squeezing into tiny cars to prove a point about spaciousness, shopping for TVs, and promoting car insurance companies. But have you ever wondered about the reason you see Shaquille O’Neal in so many commercials? In his own words, it’s all about brand loyalty and sharing companies he believes in (via Essentially Sports).

When he’s not busy critiquing current NBA players on “Inside the NBA”, Shaq has a thriving career as a commercial actor. He has been acting in commercials since the early 1990s (per Mel Magazine), but he has been in significantly more since retiring from the NBA in 2011. USA Today credits him with promoting 50 different products, and there are likely even more brands that are seeking him out as the next star of their commercials. But what draws him to so many commercials? He has spoken about it recently, and here’s what we know.

Why does Shaw do so many commercials? 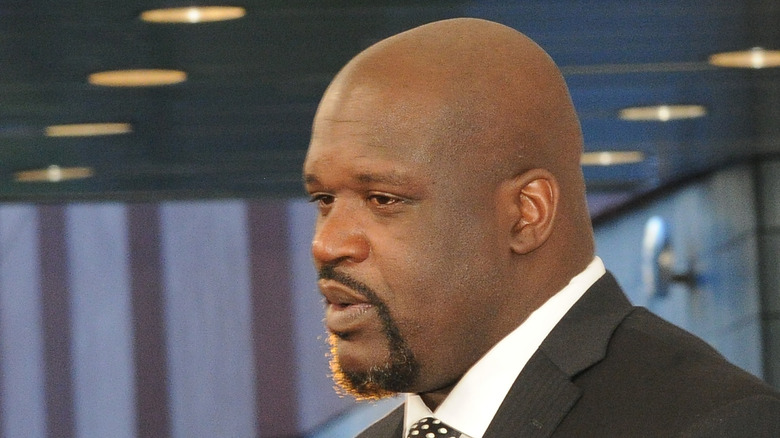 When speaking to Bert Kreishcner’s podcast about why he decided to star ads for The General car insurance company, Matt Eisman shared that the basketball legend is a loyal performer. “I was interviewing Shaquille O’Neal, so I got to spend the day with him. We go to a hospital to visit all these kids who are in just unthinkable situations. One of the kids asked Shaq, ‘Why do you do those awful ads with the General?’ Shaq said, ‘Because when I was broke and didn’t have a penny, they gave me insurance. I am loyal to anybody who’s loyal to me. That was the company that gave me insurance when I was broke, so that is the company I’m going to do ads for because a lot of people are in those situations,'” he said.

While it’s hard to imagine Shaquille O’Neal being too broke to even insure a vehicle, his loyalty after finding fame and fortune is refreshing to say the least. Here’s hoping we continue to see his bright and shining face on more ads to come.