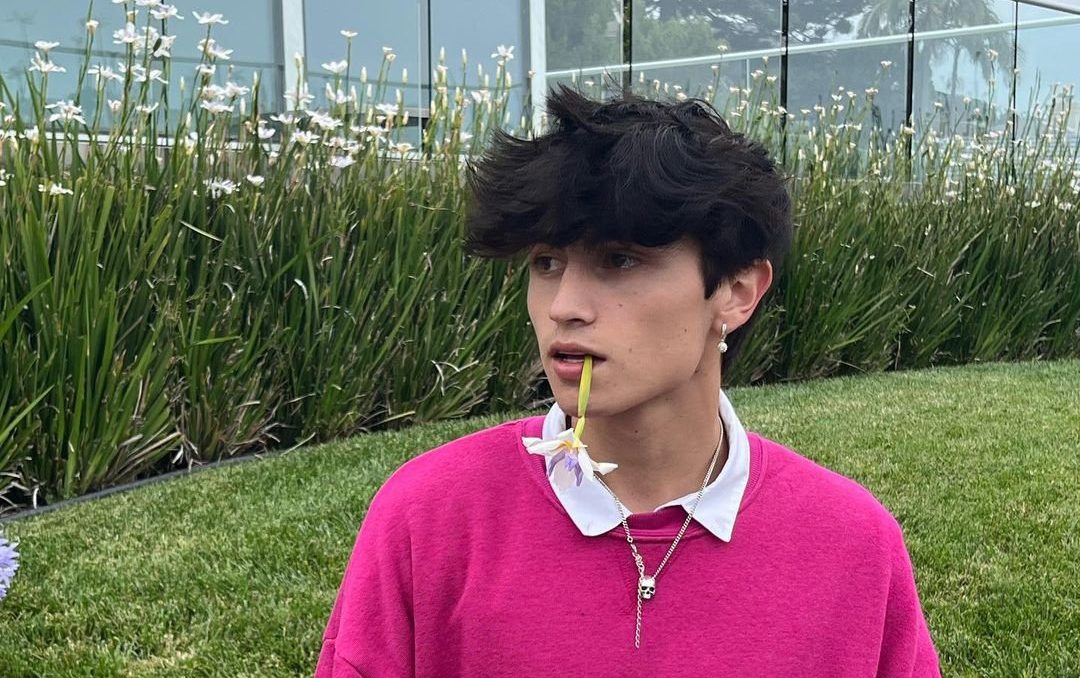 Cooper Noriega, a TikTok star with over 1.7million followers, has died at the age of 19 after being found unconscious in a parking lot on Thursday.

The social media star was found in a parking lot outside of Los Angeles, with a passer by calling police according to reports from TMZ.

Paramedics arrived on the scene shortly after but were unable to revive Noriega, who was not in a vehicle and reportedly had no signs of trauma on his body.

An autopsy is set to be performed and law enforcement sources told the site there is no foul play suspected.

Just hours before his death, Noriega had shared a video of him in bed captioned: ‘who else b thinking they gon d!€ young af or dis j me’.

Noriega had recently set up a Discord channel to help those struggling with their mental health, explaining: ‘I’ve been struggling with addiction since I was 9 years old, you may think that’s crazy, but that’s the life I’ve been dealt.

or dis j me

‘I would like to use the influence I’ve been given to create a space built on spreading awareness and normalising talking about mental illness.

‘My goal is to eventually open a rehab where people aren’t traumatised at the end of their recovery and where the staff members are trusted people.’

He added: ‘One of the many things I’ve learnt while struggling with addiction was that surrounding yourself with negative people will only bring you down.

‘For that reason, this discord is meant to bring us all together and create a safe space where people can vent and help others through their tough times.’