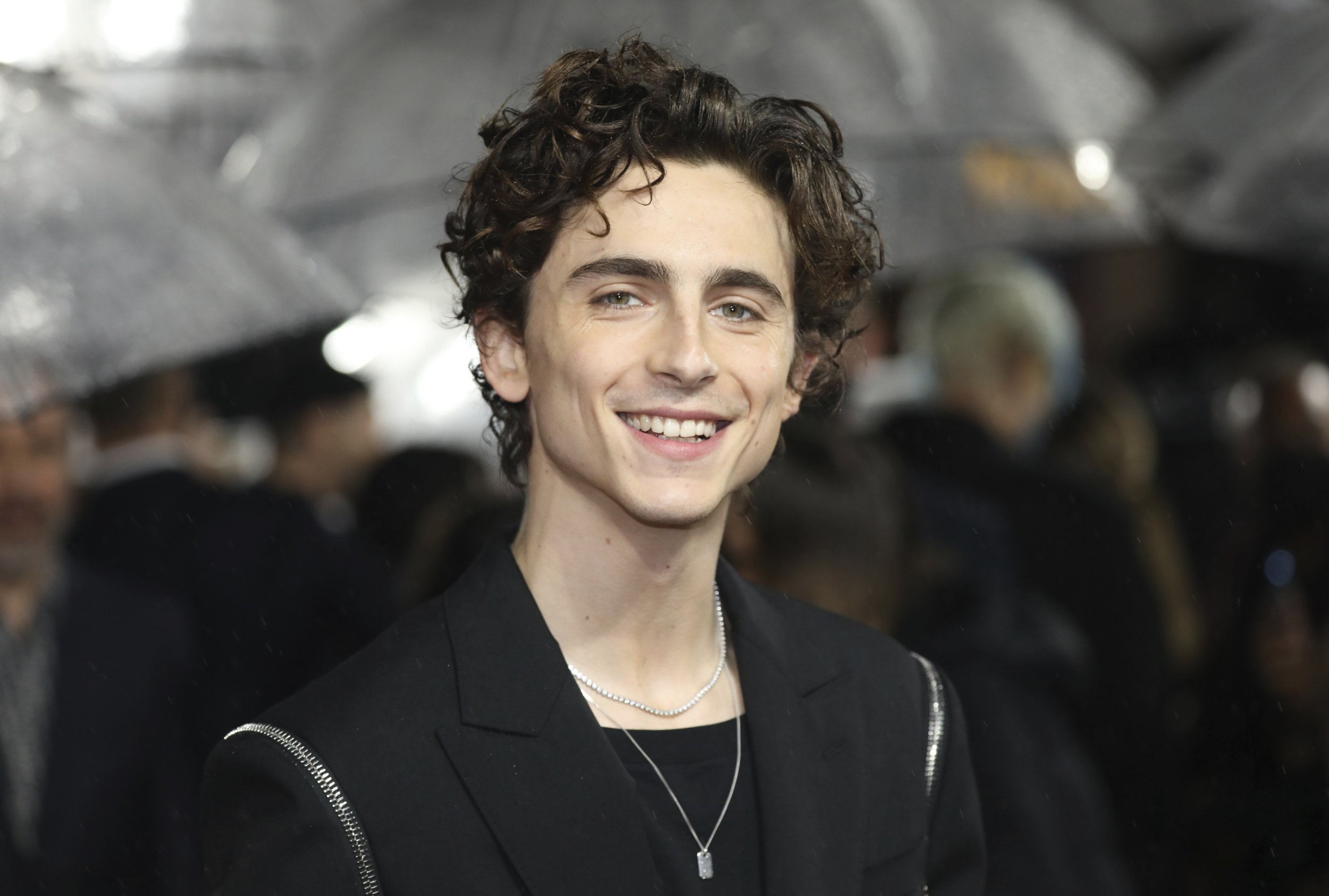 Timothee Chalamet’s starring role in the off-West End production, 4000 Miles, will no longer see the stage as the play has been axed.

The anticipated stage show was set to debut at the Old Vic in May 2020 but was repeatedly postponed due to the Covid pandemic.

However, those who had bought tickets received an email on Thursday morning informing them that the theatre production had been cancelled.

An Old Vic spoksperson said in a statement shared with Metro.co.uk: ‘Following its postponement due to the pandemic, and despite an enormous amount of effort from all involved, we have now sadly and reluctantly concluded that we are unable to reschedule the show at a time possible for everyone involved.

‘It’s been a long journey to get to this point and despite two years of trying hard to make it work, it has proved impossible.

‘We’re sorry not to have better news, and we want to thank you for your continued patience and understanding.’

4000 Miles first debuted off-Broadway in 2011 and received a nomination for the 2013 Pulitzer Prize for drama.

Fans will hopefully have the chance to see Timothee on-screen soon as he has several big projects on the way, including Wonka and the Dune sequel.