Todd Chrisley & Wife Julie Are Hoping PRAYERS Can Keep Them Out Of Jail Following Fraud Conviction?!

Todd and Julie Chrisley are leaning into their faith BIG TIME as they await their sentencing! And it seems like they’re beginning to realize they’ll need A LOT of help to avoid 30 years of possible prison time!

The Chrisley Knows Best stars were found guilty of tax evasion, bank and wire fraud, and conspiracy stemming from a 2019 indictment earlier this month. While they plan to ask for a retrial ahead of their October 6 hearing, they are now also hoping their friend above might help them out of this mess! On Wednesday’s episode of their podcast, Chrisley Confessions, the now-embattled couple thanked their followers for sending them gifts amid their legal trouble. Todd shared:

“I want you all to know that the messages that we’re receiving, the mail … the gifts that people are leaving at our doors, the flower arrangements … all of this stuff is just overwhelming and very much appreciated.”

Wow! People are really sending them gifts?! They’ve got a loyal following!

Funny enough, the TV personality went on to SLAM the kind offerings — asking for something more invaluable to the family:

we don’t want you … wasting your money on things like that. … We don’t need anything. So, really, the best gift you could give us is prayer.”

LOLz! He really said thanks but no thanks! Julie responded in the background:

Seeing as the family has always been super open about their faith (even as their guilty verdict came down), we can understand why a legion of followers praying on their behalf would give them more comfort than flowers.

But we think they’ll need more than just their faith to get them out of this trouble! As mentioned, they each face up to 30 years behind bars as a result of their alleged crimes. Likely, they won’t get a maximum sentence, but still, we’d think any amount of jail time would be bad enough for them!

Interestingly, they aren’t going to be sweeping their legal trouble under the rug, either (publicly speaking). Rather than avoiding discussing the topic, the reality stars have decided to “try to address as much as we can each week ” during their podcast! To leave followers with some hope, they also insisted that everyone from their family was doing well, all things considered. The patriarch noted:

“ doing as well as can be expected during this storm that we’re going through. We’re going to continue to hold our head up and move forward.” 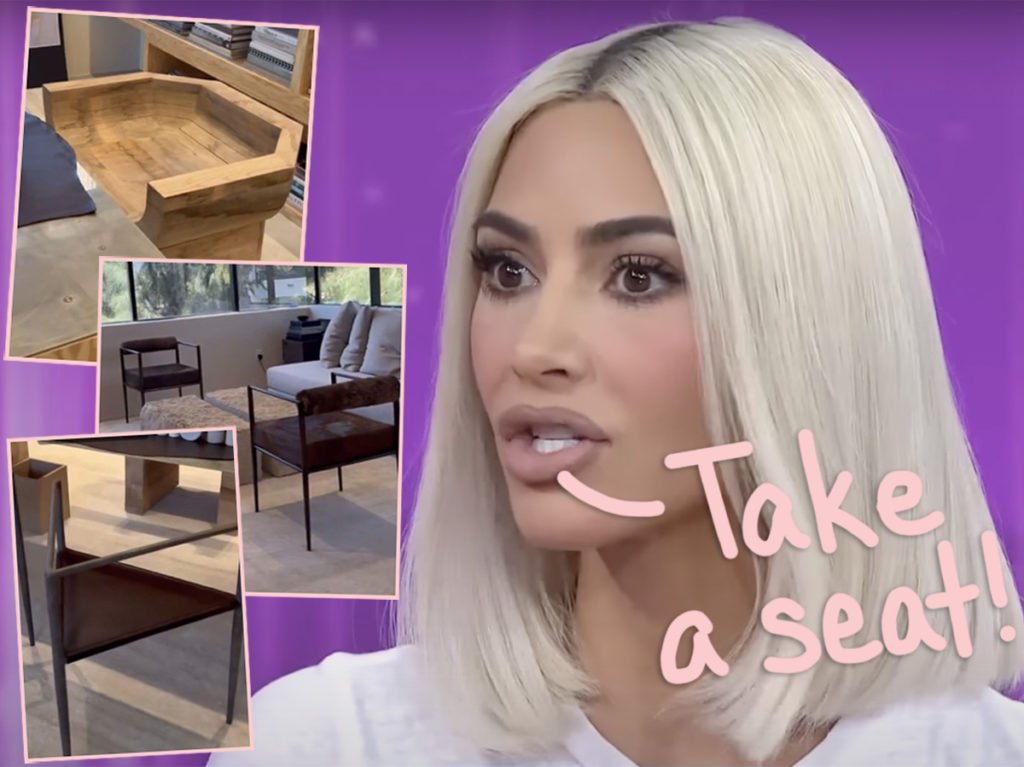 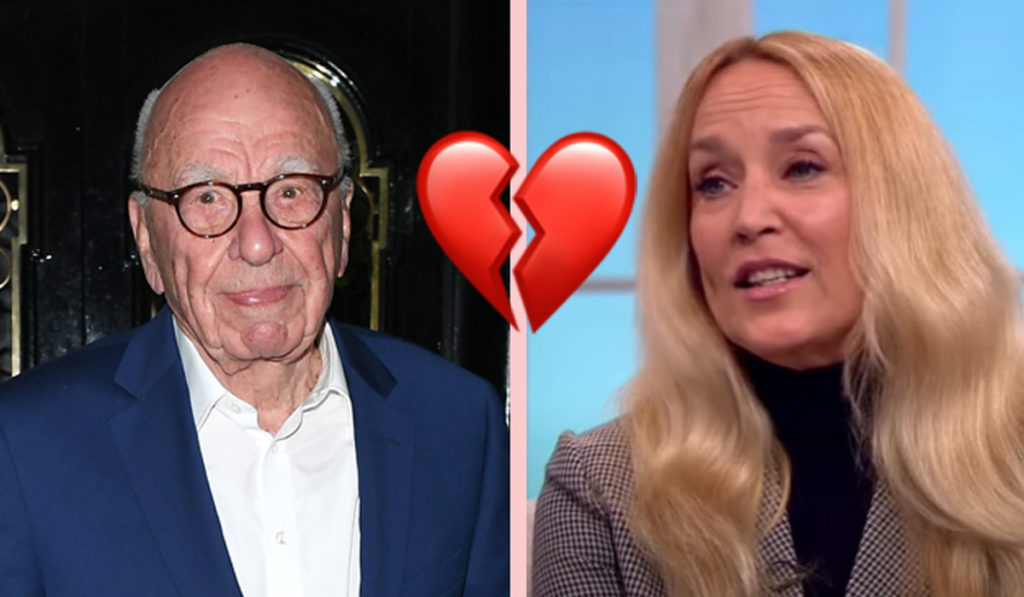 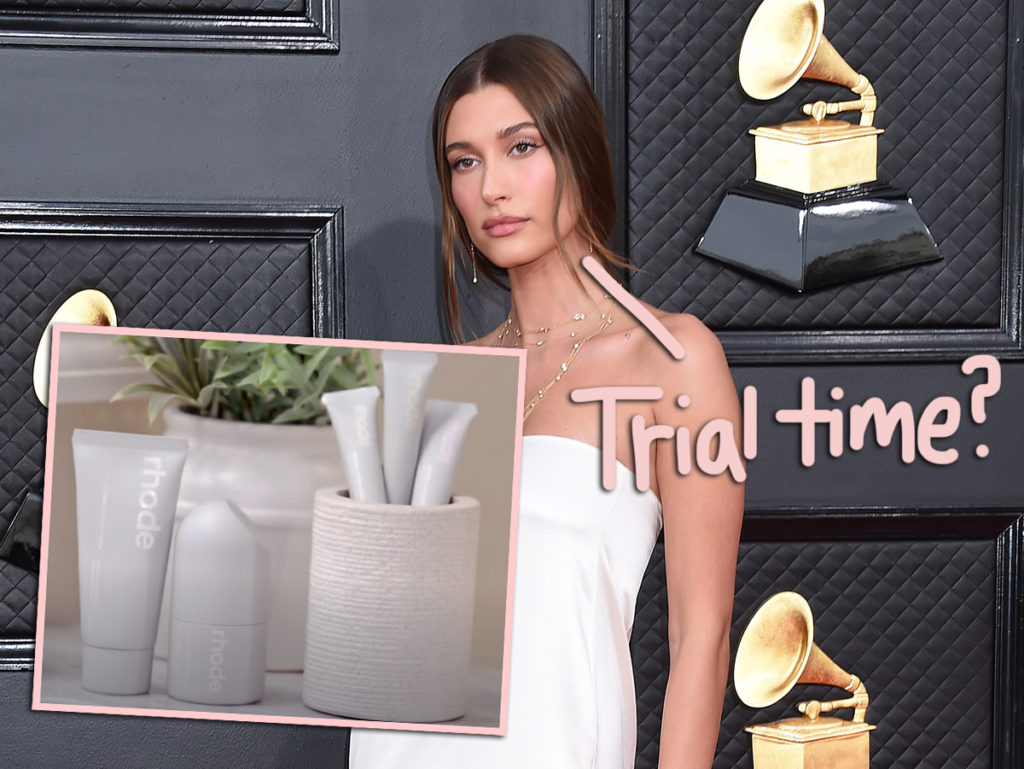 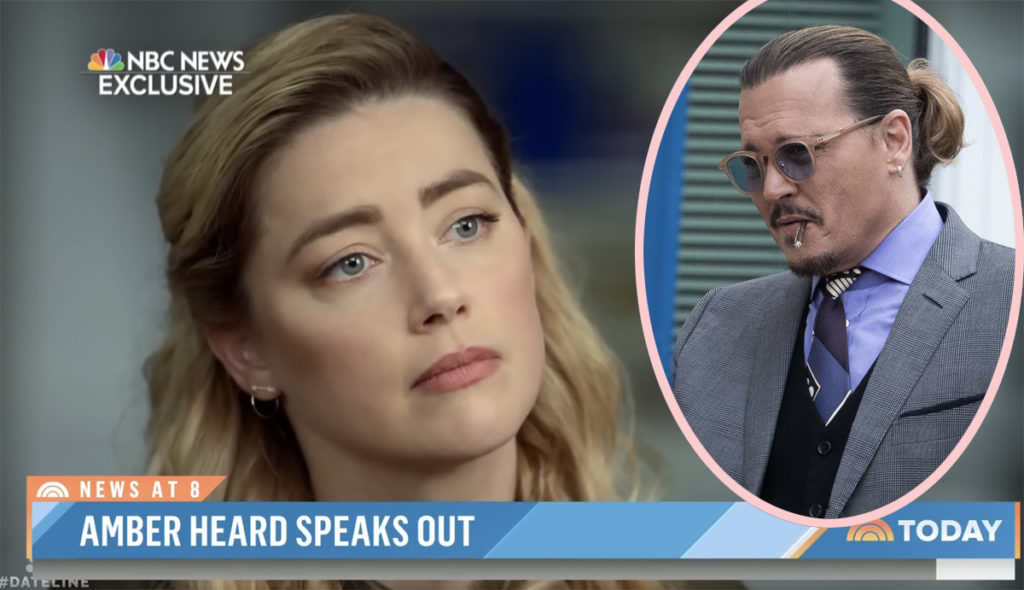