Tom Hanks, 63, and Rita Wilson, 63 were reportedly released from Queensland hospital this week, following their coronavirus diagnosis. And now his older sister, Sandra Hanks Benoiton, has revealed how the star is feeling since being diagnosed with the deadly virus last week.

The Hollywood actor has now moved to a rented house to ensure they can isolate properly, and his sibling has revealed that he is “not great”.

Sandra told the MailOnline: “I have communicated with my brother.

After being asked if she was initially shocked her brother had contracted the virus, Sandra told the publication she wasn’t and that she has full confidence that he is being looked after. 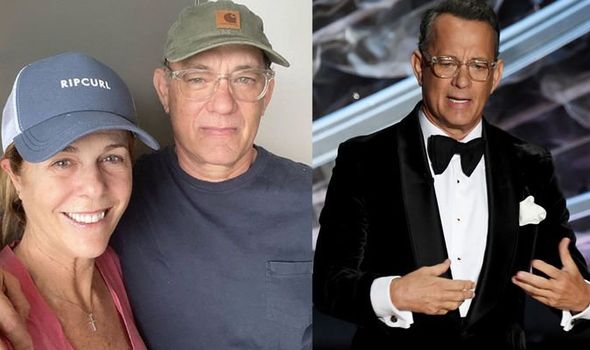 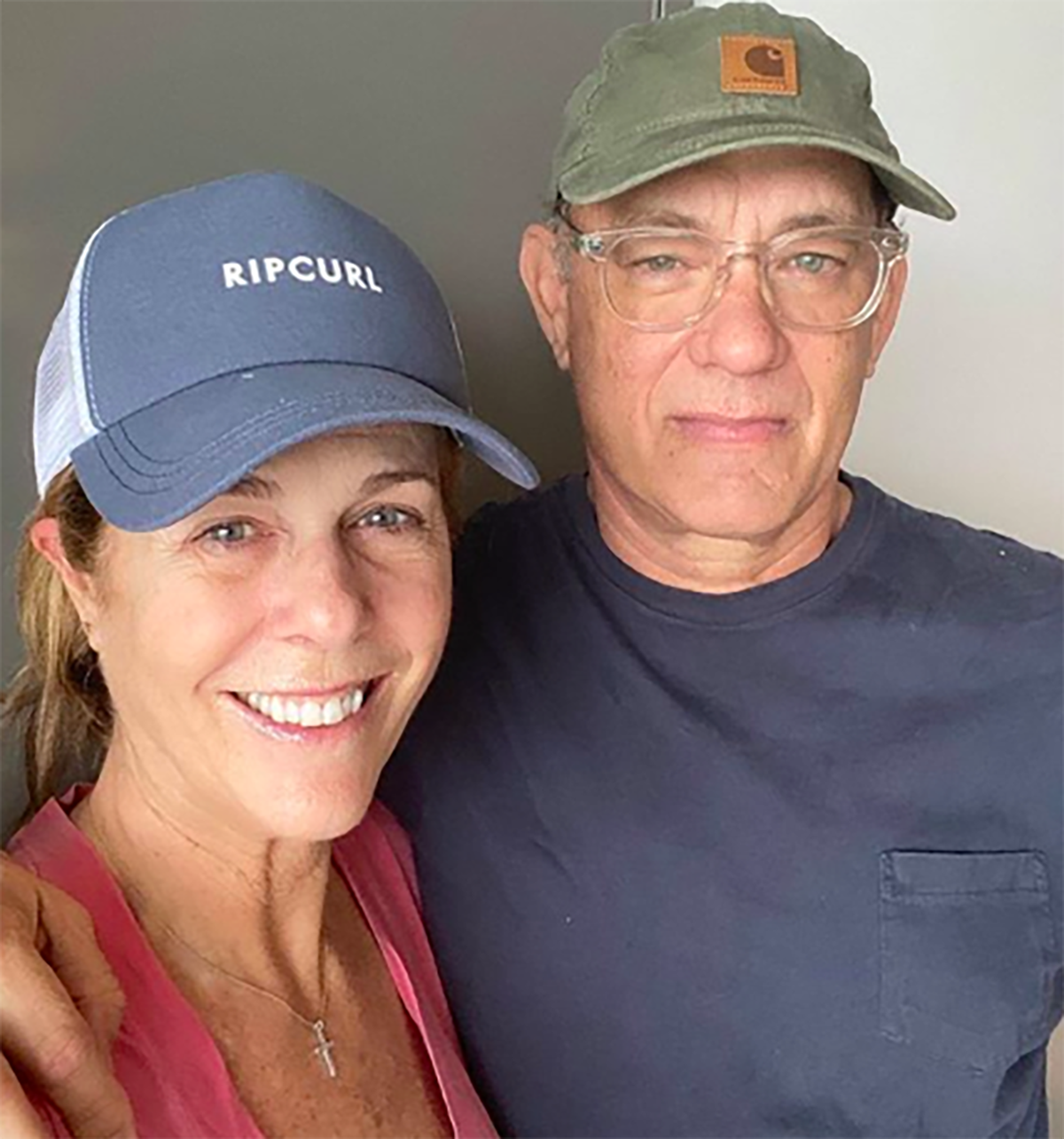 She responded: “Am I shocked? No. He’s an actor, not a god but medical care in Australia is good.”(SIC)

Sandra, who is currently in lockdown in Italy, is Tom’s eldest sibling and has lived in Europe for four years with her family.

She commented on how “wonderful” the community is and how she is lucky to be there.

She said: “We’re okay here… staying home is fine with us, and this community is wonderful.” 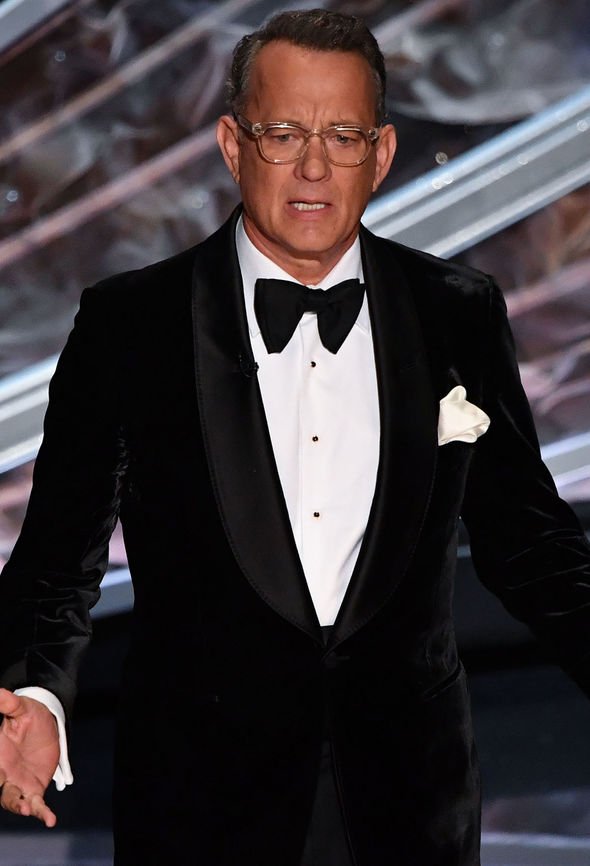 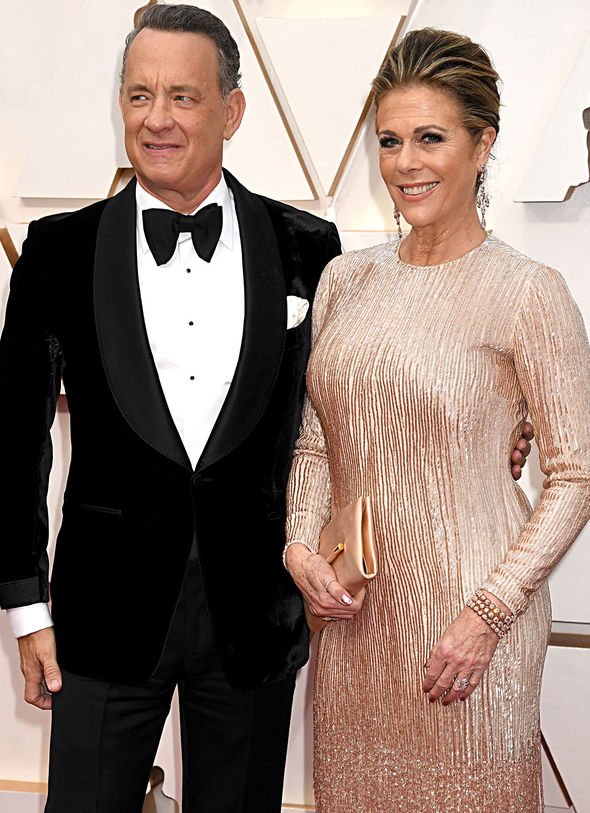 The producer’s eldest sister went on to say: “I’m lucky to be here, the spirit of the people is amazing!

“The US and the UK are failing miserably, however,” Sandra continued.

Soon after the actor reportedly relocated from hospital, a representative told People that they will “remain under quarantine in their house”.

This came after the couple confirmed that they both had tested positive for coronavirus last week on Tom’s Instagram page.

One day into self-isolation with his wife, Rita, Tom wrote to his eight million followers: “Hello folks. @ritawilson and I want to thank everyone here Down Under who are taking such good care of us.

“We have Covid-19 and are in isolation so we do not spread it to anyone else,” Tom continued.

The award-winning actor then explained that he and Rita are going to take it “one-day-at-a-time”.

He then went on to say: “There are things we can all do to get through this by following the advice of experts and taking care of ourselves and each other, no?

“Remember, despite all the current events, there is no crying in baseball. Hanx”, Tom concluded.

Yesterday, Rita reposted Tom’s update onto her Instagram page with some “good news and bad news”, a week after receiving their diagnosis.

They wrote: “Hey folks. Good News: One week after testing Positive, in self-isolation, the symptoms are much the same.

“No fever but the blahs. Folding the laundry and doing the dishes leads to a nap on the couch,” they continued.

The actor then revealed some “bad news” as he went on to say: “Bad news: My wife @ritawilson has won 6 straight hands of Gin Rummy and leads by 201 points.

“But I have learned not to spread my Vegemite so thick. I travelled here with a typewriter, one I used to love. We are all in this together. Flatten the curve. Hanx”, Tom concluded.